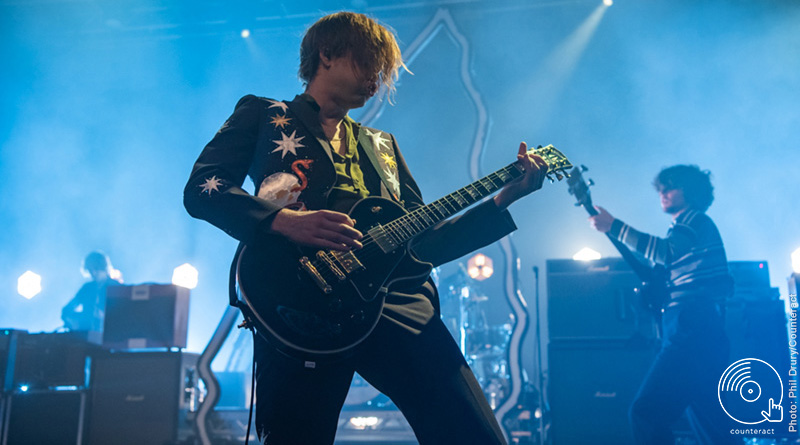 Reading rockers The Amazons dazzled an enormous and energetic crowd at the O2 Academy on November 8th, with support from Demob Happy.

February saw The Amazons sell-out the 250 capacity Hare & Hounds in Kings Heath. Fast-forward 7 months and the same four-piece are packing out the O2 Academy effortlessly. This, of course, is all second nature to the group who have seen themselves play Reading & Leeds and not to mention to UK top 10 albums. The ‘Future Dust’ tour is just another step on route to mass stardom for The Amazons.

After an unfortunate and last-minute dropout from The Mysterines who were set to open the stage, the show eventually kicked off with Demob Happy. The phrase demob-happy refers to a feeling of elation which perfectly describes the feeling you get when seeing them perform. The fuzzy, distorted riffs emulated by guitarist Adam Godfrey is something close to absolute perfection. Every lick and hook showed a new dynamic at every turn, their energy filled the room and made for a perfect start to the show. The alt-rock, slightly grunge tunes they played warmed the crowd up nicely for the spectacle that was about to take place. 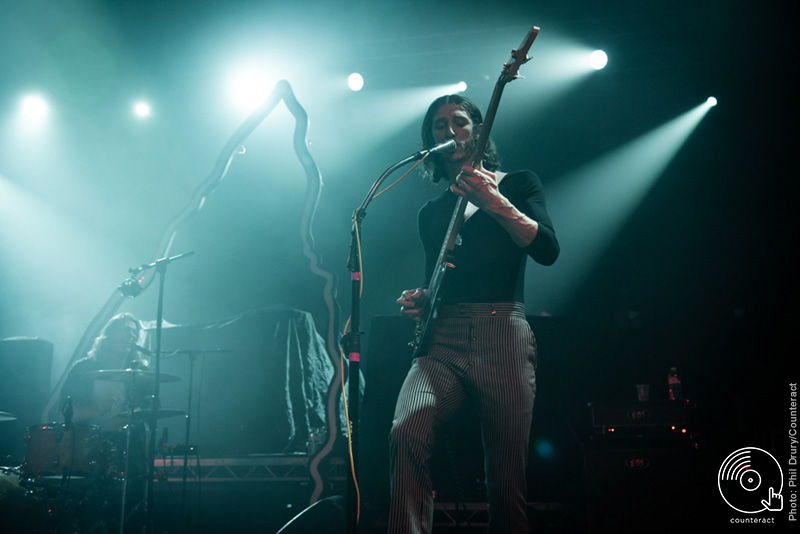 The lights dimmed, the LED archway began to shine through, and The Amazons took to the stage, opening with the electrifying ‘Fuzzy Tree’ and transitioned smoothly into the monumental track ‘Mother’. After reciting something along the lines of “Birmingham, are you ready to rock tonight with The Amazons?” the audience and band came to a mutual understanding that this was going to be a big show – bigger than anything done before by the four-piece. 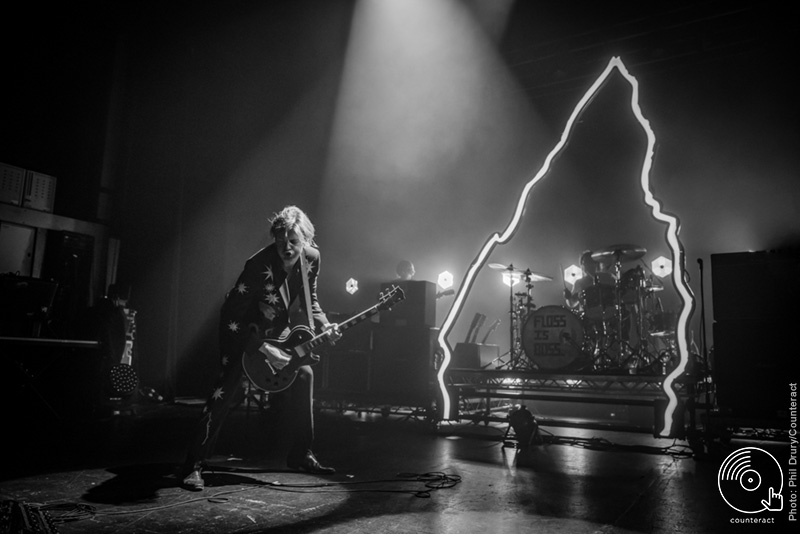 ‘Stay with Me’ and ‘25’ stood out on the night as huge crowd-pleasers before the energy began to plateau near the middle of the set, spiking occasionally with tracks like ‘Ultraviolet’ and the odd cover chucked in. ‘Helter Skelter’ by the Beatles remains a prominent cover on their set, as it did on their last tour, but the band also paid homage to the city of Birmingham with a nod to Black Sabbath’s ‘Iron Man’. 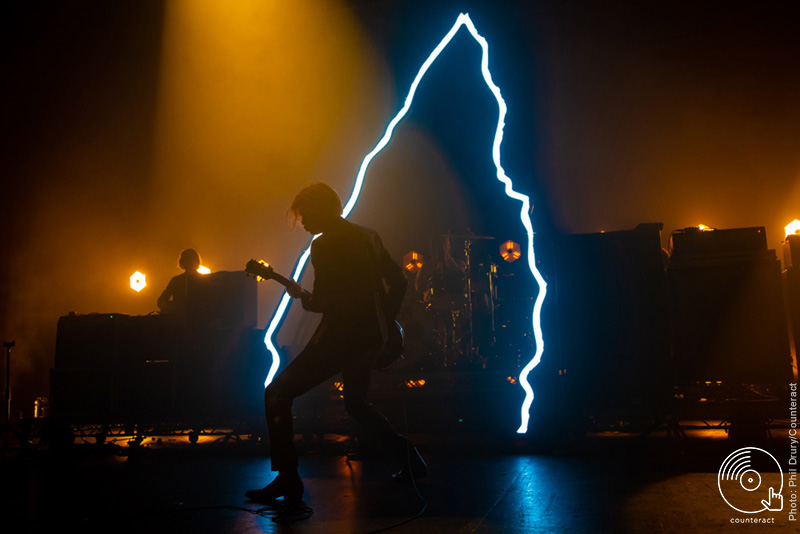 After a rendition of their slightly eerier track ‘Little Something’ the band departed stage knowing full-well that they were yet to perform their 2 greatest tracks. The room filled with a sea of noise as the crowd recited the vocal intro of ‘Junk Food Forever’ as an enticing plea for the band to return. 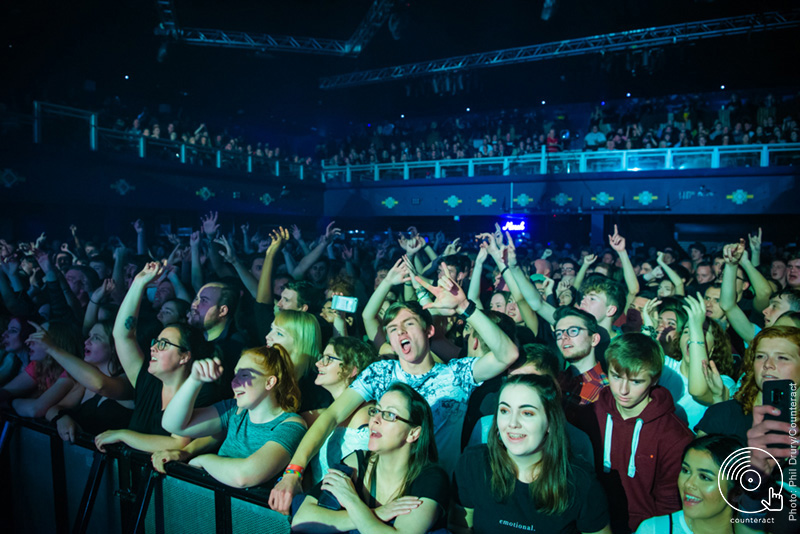 Frontman Matt Thompson came out by himself and stood face to face with the crowd, soaking it in as he thanked everyone for coming out and supporting the band before beginning a solo performance of the highly-anticipated ‘Junk Food Forever. One-by-one the remaining band members joined him and began to play before dropping into a huge chorus full of phase shift, driving riffs and heavy drums that bounced around the room. 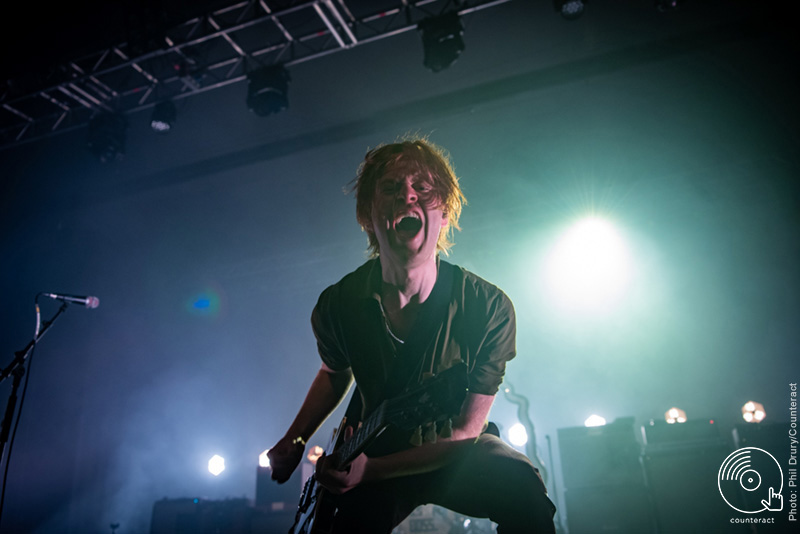 They ended the night with a double-length rendition of ‘Black Magic’ that played on the solo adding in more dynamics, chops and changes to keep the night as their own for as long as possible, basking in the glory of the moment. The Amazons truly are something special.