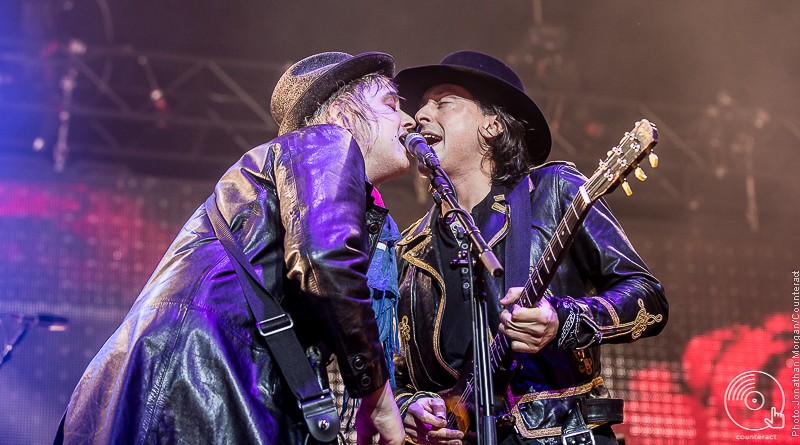 Renowned rock band The Libertines have happily announced a nine-date tour across the UK – including a show at Birmingham’s O2 Academy.

The Libertines debuted back in 2002 with their momentous first single ‘What a Waster’ with their sophomore single ‘Up the Bracket’ hitting the UK Top 30 in the same year. Following swiftly they released their debut album Up The Bracket followed by their famous self-titled album The Libertines which was released in August 2004 and entered the UK album chart at Number One, spawning the top 10 singles ‘Can’t Stand Me Now’ and ‘What Became Of The Likely Lads.’

Following the release of Anthems For Doomed Youth, The Libertines played to over a million fans worldwide, including sold-out shows at Hyde Park, three nights at Alexandra Palace, seven UK Arena shows, Brixton Academy, The Roundhouse, The Royal Festival Hall, along with headlining Reading, Leeds, Y Not, Victorious, Truck, T In The Park and On BlackHeath Festivals.

This impending tour is The Libertines’ first UK headline tour in 2 years which sees them playing shows across the UK, including Birmingham’s O2 Academy on Saturday 14th December, and also includes further shows in France, Germany, Luxembourg, Belgium and the Netherlands.

Tickets go on sale at 9am on Friday 28th June from this link.