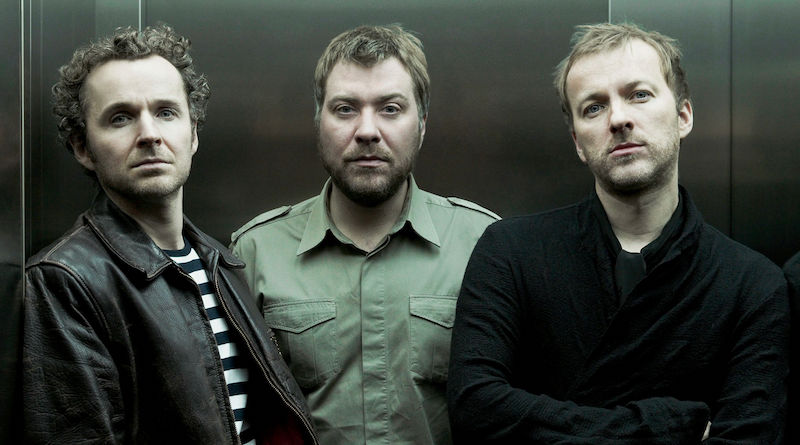 Perry Park is set to be the host of another new festival this summer – with Manchester band Doves set to headline.

The one-day event, taking place in Perry Barr on Sunday 28th July, will feature Doves’ only West Midlands show of 2019 and is their first in the region since announcing their return from hiatus last year.

The legendary Manchester band return for a handful of key dates this summer after a 9-year hiatus, with the Perry Park event – one of Birmingham’s best green spaces and home for the 2022 Commonwealth Games – set to feature a fantastic bill of touring acts.

After meeting at The Hacienda in 1989, twins Jez and Andy Williams, and Jimi Goodwin formed Sub Sub, enjoying crossover chart success in 1993 with the dance classic ‘Ain’t No Love (Ain’t No Use)’. After their studio caught fire in 1996 it was the catalyst for a complete change in direction, leading to the launch of Doves in 1998. The threesome never looked back, with the debut album ‘Lost Souls’ receiving a Mercury Music nomination. Their first single, the classic ‘There Goes The Fear’ charted at no.3 in the UK national chart, despite being deleted after only one day. The Doves rise continued with albums The Last Broadcast and Some Cities both hitting no.1 in the UK albums chart. 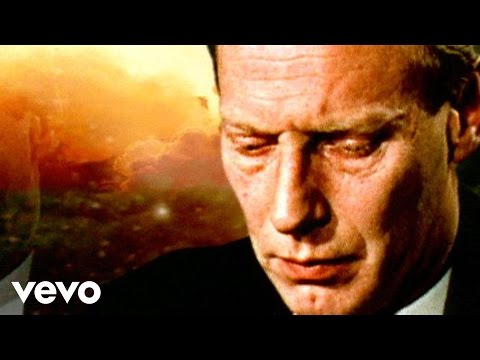 By this point, Doves were established as one of the UK’s most popular bands, opening in 2005 for U2 in London, Oasis in Manchester and Coldplay in Bolton. The band’s final studio album ‘Kingdom Of Rust’ was released in April 2009 and hit no.2 in the chart, shortly after which they decided to take a break; a hiatus which has stretched for nearly a decade, making the opportunity to catch Doves at Inner City Live: Birmingham even more special. 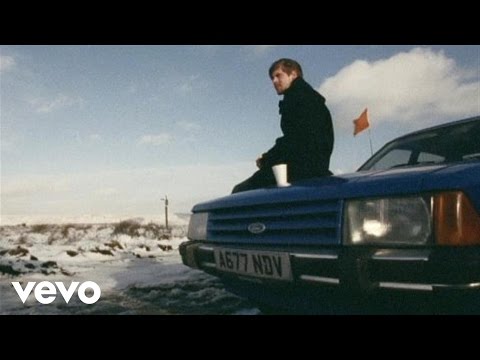 Incredible support on the day comes in the form of former Smiths guitarist Johnny Marr, Liverpool band The Coral and Birmingham’s very own, The Twang.

Inner City Live: Birmingham takes place from 1pm to 9pm and will bring together live music, entertainment and the best of local street food, in the beautifully green surroundings of Perry Park, to create a festival atmosphere and an unforgettable celebration of one of the best bands Britain has ever produced.

Doves play Birmingham’s Perry Park on Sunday 28th July 2019. Tickets are on sale from the link below.