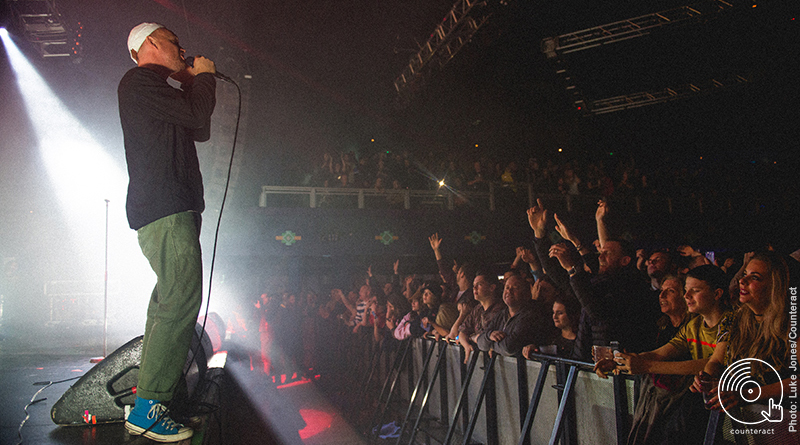 Brummie fondness filled the O2 Academy on Saturday 15th December as The Twang smashed their annual Christmas show in Birmingham. Support came in the form of funky Birmingham quartet Sugarthief and US rockers Mona.

The Twang’s choice of support act for the night is an encouraging nod to their roots and the current local music scene. Sugarthief are the indie four-piece to watch and it’s more than impressive that after only two years of playing gigs, they’ve already shared a stage with Ocean Colour Scene and Carl Barat. One year later and here they are seriously on top of things, blending with each other perfectly, supporting headline act. 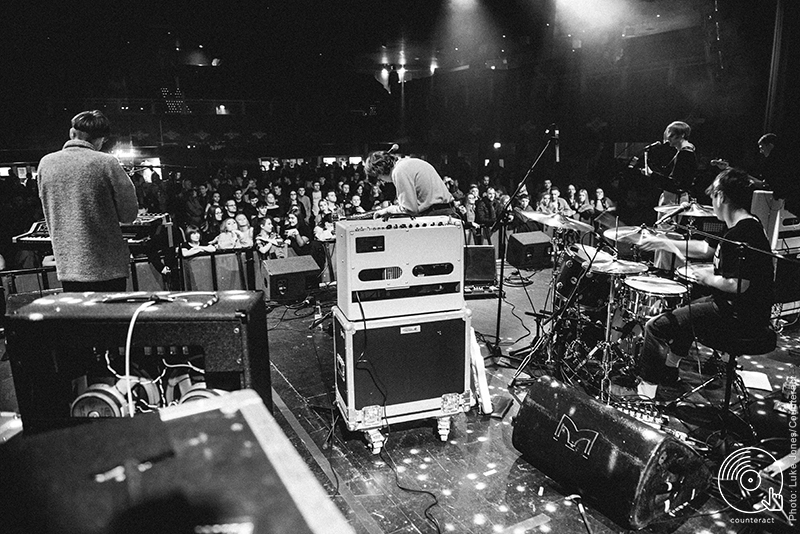 As the expectant Brummie crowd began to filter into the O2 Academy, Sugarthief worked through the tracks that have become solid favourites for their sturdy number of fans. ‘Joy Affair’ and ‘New Ends’ can only be described as the set’s anthems with people singing back to them in the way fans do for the likes of The Courteneers and Peace. 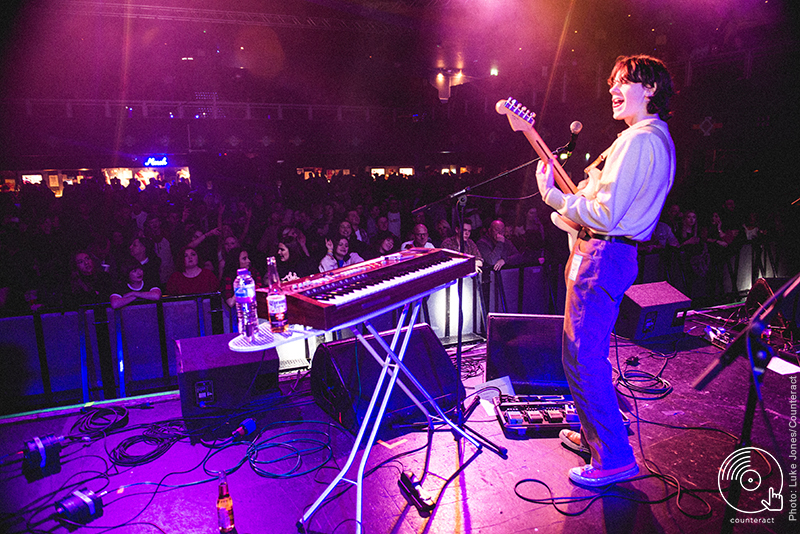 Their new track ‘Good Luck I Hope You Made It’ went down a treat and really shakes up the vibe with nuances alike Mac Demarco. There was a pure buzz in the room to this as the boys played their most recent single with confidence and charm. Their edgy haircuts and groovy style sets them apart from so many others, proving they excel in their difference and they embrace their personalities for the room to see.

Next up was Mona – something refreshingly different for The Twang’s fans that visit every year’s Christmas gig. The American rock band have an impressive four albums behind them, oozing their established sound from start to finish. The lead singer’s voice bears exciting similarities of Miles Kane to it whilst the overall noise of the all-male group is alike The Enemy (another local band The Twang have been likened to in the past). 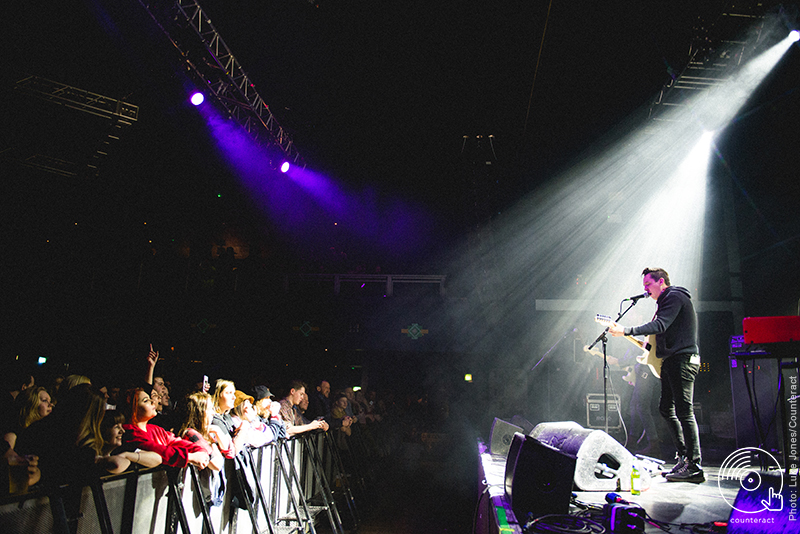 ‘Some Kind Of Rage’ is Mona’s newest single and already one of their most popular, particularly with their live version Saturday night. There is even a piano version available on the group’s Spotify account which reveals a completely different side: softer, emotive and impeccable vocals. The band seem truly invested in their fans with interaction throughout the set and even tweets like: “Theatres? Sure. Arenas? Why not. Stadiums? Duh. But nothing quite compares to a sweaty club gig!”.

Birmingham’s O2 Academy were 100% ready for the night’s headline act. The Twang entered the stage in perfect timing with a beer in hand and it goes without saying that Phil was still himself in beanie hat and jumper. Whilst it can normally take a few songs for the crowd to get going with other bands, there is by no means any time of warming up needed for The Twang. ‘Back Where We Started’ seemed a fitting first song for the night and within seconds, pints of beer were lurched into the air and groups of friends were circling each other and dancing to what seemed like their favourite song. 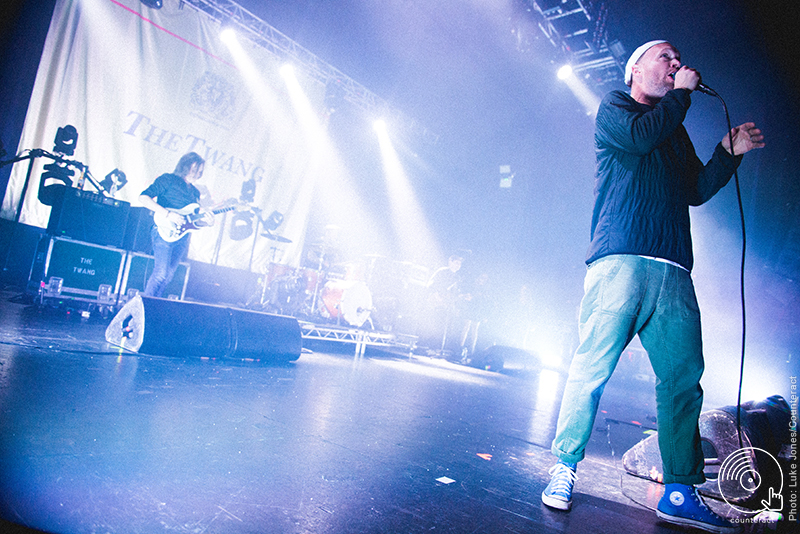 This show marked a year since the Brummie band completed their Love It When I Feel Like This tour to celebrate ten years since the release of their first album. So this time, it was all about hearing the classics from their other four albums. Every track is anthemic, legendary and memorable. Fans were treated to energetic versions of ‘Barney Rubble’, ‘Two Lovers’ and ‘Got Me Sussed’. There wasn’t one song the crowd didn’t proudly know and sing the lyrics to. 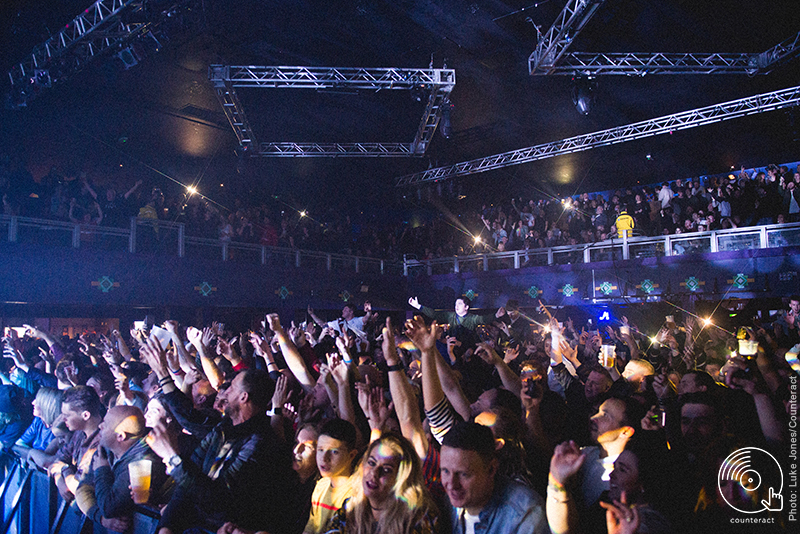 Every corner of the room was packed out, making the annual UK tour something to rely on. Another guarantee for The Twang are the mosh pits, and each spiral of chaos in the crowd is solidly linked to two tracks: ‘Paradise’ and ‘We’re A Crowd’, with the latter representing the Brummie fondness everyone has in the room for one another. 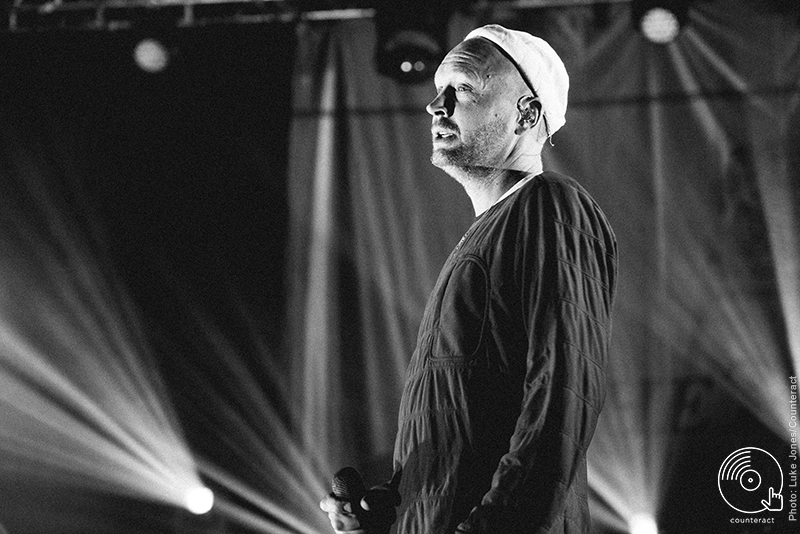 ‘Wide Awake’ was the last song with an extended version to keep the festive celebrations going. And it wouldn’t be The Twang’s Christmas show if Phil didn’t scream into the microphone: “I LOVE YAAA”.