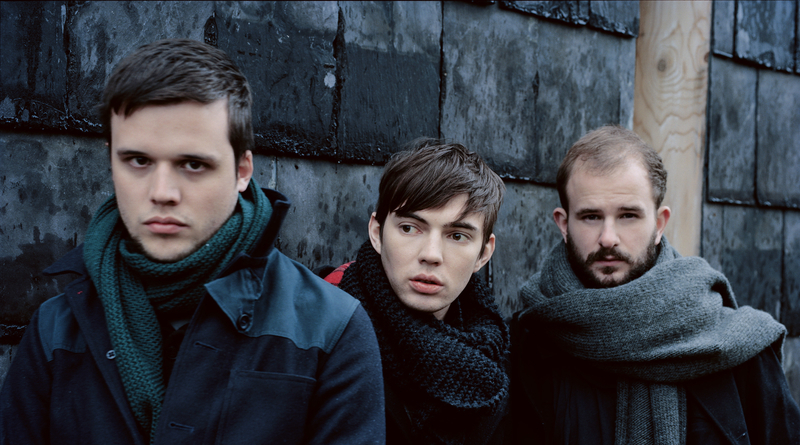 British post-punk revivalists White Lies are set to tour in celebration of the release of their fifth album: the aptly titled Five. Catch them at Birmingham’s O2 Institute on February 15th.

With the album releasing at midnight on the first date of the tour in Brighton, it’s sure to be a beautiful year for White Lies fans all over the continent. The band took to Twitter recently to share the fact that they racked up over 37 million plays on Spotify in 2018, which as they say is “a lot of plays for a year with no album release”. That number is sure to skyrocket throughout the new year, especially if the new album lives up to the strength of its lead singles.

From a White Lies live show, you can be sure to expect many things: booming basslines from Charles Cave, tight drumming from Jack Lawrence-Brown, glistening synths, and powerful, soaring vocals from frontman Harry McVeigh. Some dates have already sold out, with further dates being added to meet demand, so be sure to pick up tickets ASAP to ensure you don’t miss out.

Tickets for the tour are available here, with a full list of UK tour dates below.