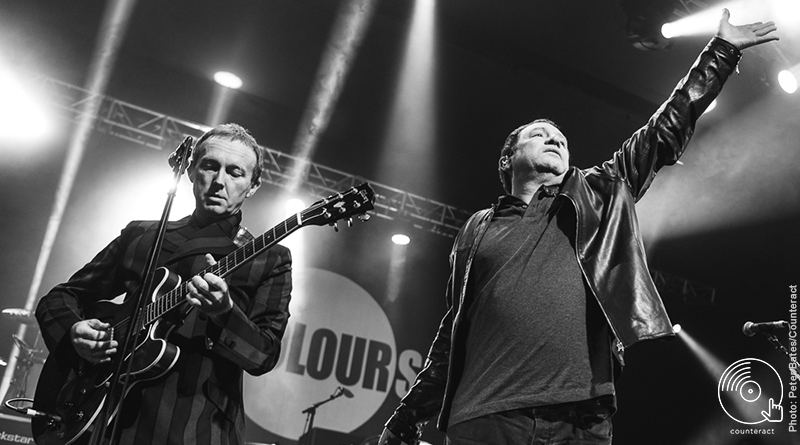 It isn’t often a gig is supported by a band formed in 1957 so this Friday night was a special one. Martha Reeves and the Vandellas took to the stage with the absolute classics and proved how they still know how to own a room. The sheer amount of bodies filling the venue made one thing obvious; there was as many gig goers there to see the support act as there was the headlining band. 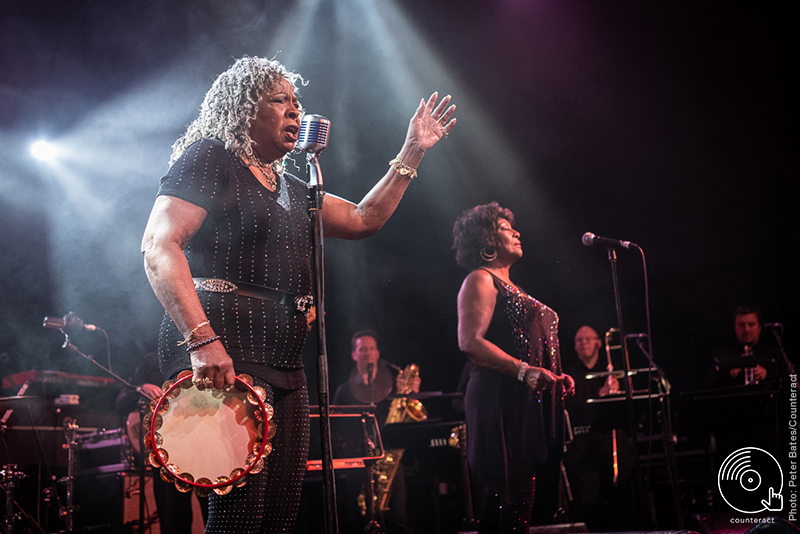 The night kicked off with tracks of Motown and northern soul in the form of ‘Jimmy Mack’ and ‘Dancing In The Street’. The old fashioned notes to the songs filled the room, transporting every fan back to the 60s – whether they were around at the time or not. The crowd adored every rendition, clapping and bouncing to the tunes they might never have witnessed live without Ocean Colour Scene’s choice of support act for the December tour.

The sequined trio glided the stage effortlessly as the room felt the breath of fresh air that came with lyrics like “there’ll be music everywhere, records playing, it doesn’t matter what you wear, just as long as you are there.” Martha & The Vandellas have still got it.

Ocean Colour Scene arrived with waves to the crowd that had packed out the venue to the very corners. From the first note, it was evident the Moseley band are still as sharp as ever. Playing just ten minutes away from the village they formed and grew up in, it was another special moment for music lovers. They wasted no time before heading straight into ‘The Riverboat Song’ with its distinctive driving riff and famously loved lyric “I see double up ahead, where the riverboat sways beneath the sun is where the river runs red.” 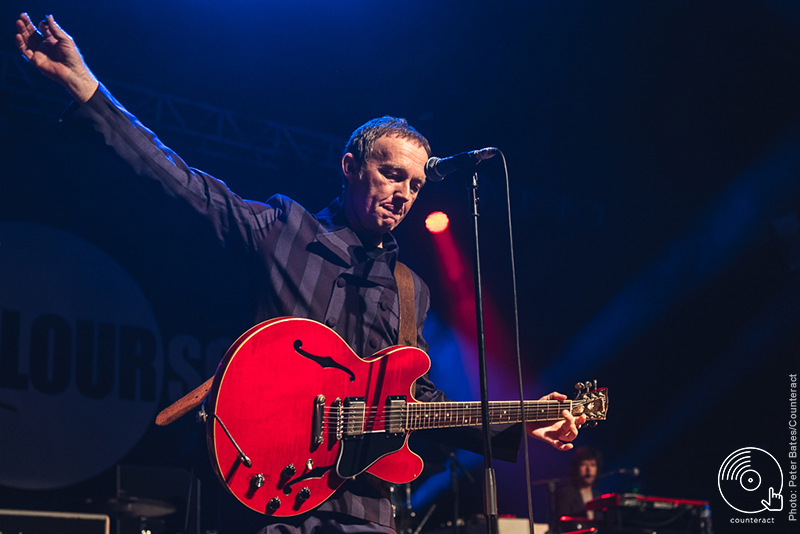 One glance around the room gives a swift reminder just how long the group have been on the scene for. The all-male band have had fans since 1989 when they first formed so their fan base boasts an impressive age range; people old and young stood happily in their groups drinking and punching the air as they screamed the words of each track back to the stage with many even fashioning an old tour t-shirt of the band. 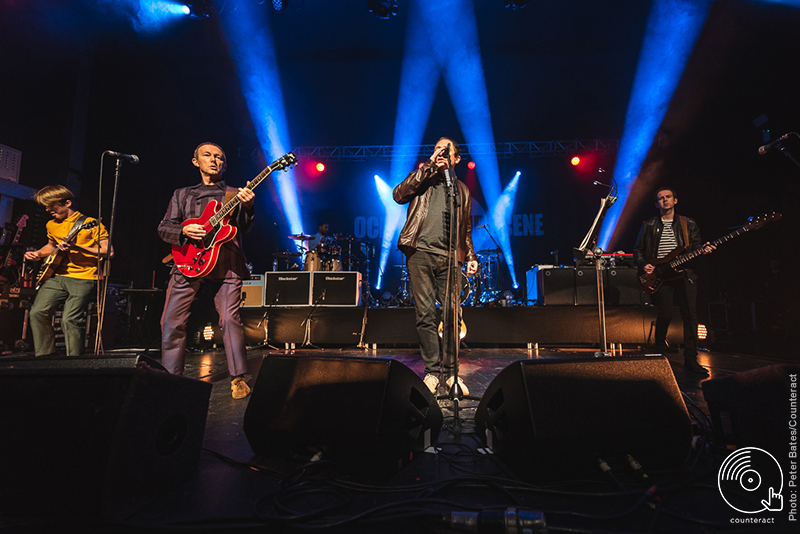 That first note of ‘The Circle’ had the crowd bustling even more so than before – an evident universal favourite – with its similarities to The Cure and The La’s, while the room was treated to a special solo from Fowler with just a spotlight and his choice of guitar, ending with an Oasis rendition that never fails to get the whole crowd going. His open appreciation for another indie rock band brought more love to the whole night before the whole band was cheered back during the encore. 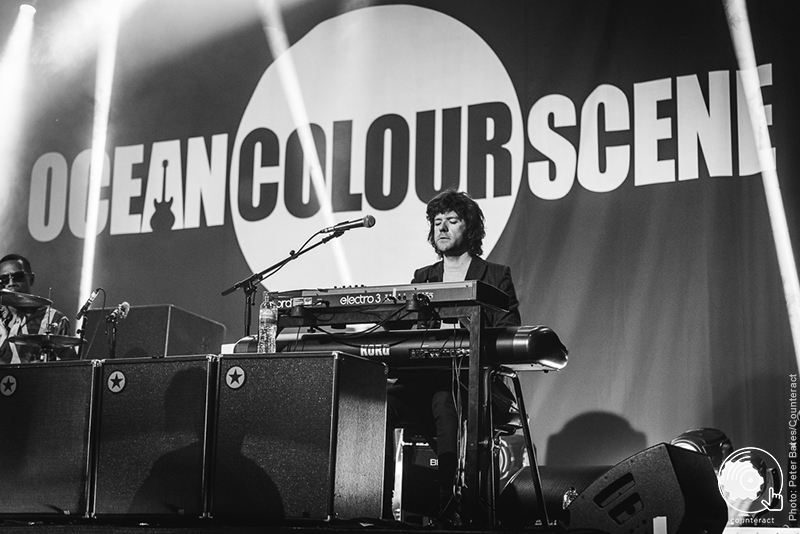 It wouldn’t be the finale of an Ocean Colour Scene gig without fan favourite ‘The Day We Caught The Train’; every lyric was chanted with pints of beer flying over the rest of the audience: “Roll a number, write another song, just like Jimmy heard the day he caught the train, ooahh la-la, wooahh la-la!”.

Every person inside the O2 Academy left knowing they’d seen a band considered legends with every song bellowed like an anthem.