Following the success of last year’s Perry Park debut, MADE Festival returns on Saturday 27 July with the biggest line-up in its six year history.

Get Festival Tickets Get Afterparty Tickets

The West Midlands’ biggest and best-loved music festival returns for its 6th year after a successful move to Perry Park last year. As ever, MADE Festival promises to deliver a huge line up of artists and performers as it celebrates cutting edge music and modern street culture in one of Birmingham’s best green spaces. Kicking off the MADE 2019 line up are Andy C, Hardy Caprio, Holy Goof, Lethal Bizzle, Mall Grab, My Nu Leng, Solardo, Sonny Fodera, Sub Focus B2B Dimension (UK Festival Exclusive), TQD (Royal-T x DJ Q x Flava D); a bill sure to cause excitement among MADE Festival regulars, and with more massive names still yet to be announced. 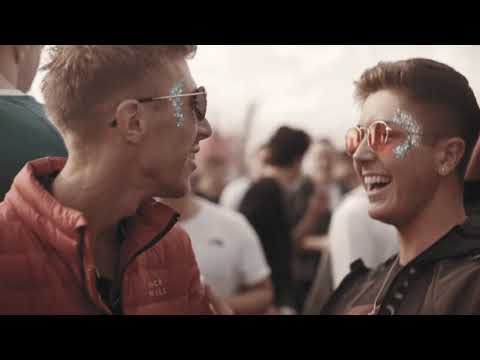 MADE Festival has carved an unrivalled reputation for bringing the very best exponents of boundary pushing music to Birmingham, while still supporting local up and coming artists. MADE Festival has previously welcomed the likes of Stormzy, Rudimental, Giggs, MK, Kano and Dizzee Rascal, while endorsing the biggest talents the West Midlands has to offer such as Goldie, Mike Skinner, Hannah Wants, Chris Lorenzo, Preditah and Lady Leshurr. Birmingham’s graffiti artists, award-winning street food vendors, set designers and more are also offered a platform to show what they can do, as MADE 2019 looks set to up the ante.

Watch this space for further announcements, including the “huge headliner TBA”.