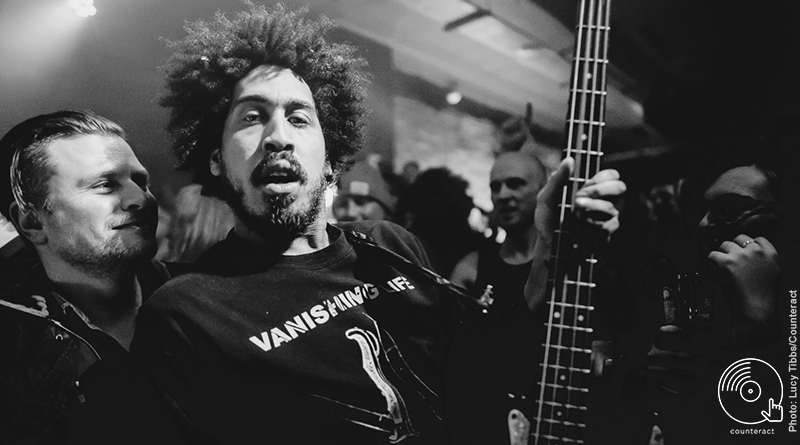 The Castle & Falcon was the place to be on Saturday February 2nd as Austin rockers …And You Will Know Us By The Trail Of Dead took the packed crowd on a welcome trip down nostalgia lane.

Currently touring to celebrate 20 years since the release of their sophomore album Madonna, their arrival at the intimate Moseley venue made for a highly anticipated gig of the season and certainly did not disappoint.

Never ones to reveal all too soon, details of who got the honor of opening the show was announced shortly before the gig started. As the venue began to fill, London based Spoilers took to the stage. Bought together by a chance meeting at Deerhunter’s ATP Festival, the garage-punk 4 piece played a sharp set of dueling guitars and punchy basslines with an uplifting energy enticing the growing audience closer to the stage. Included in their set was the latest single ‘Facts Are Changing’, released the day prior, which warmed up the venue ready for the main act. 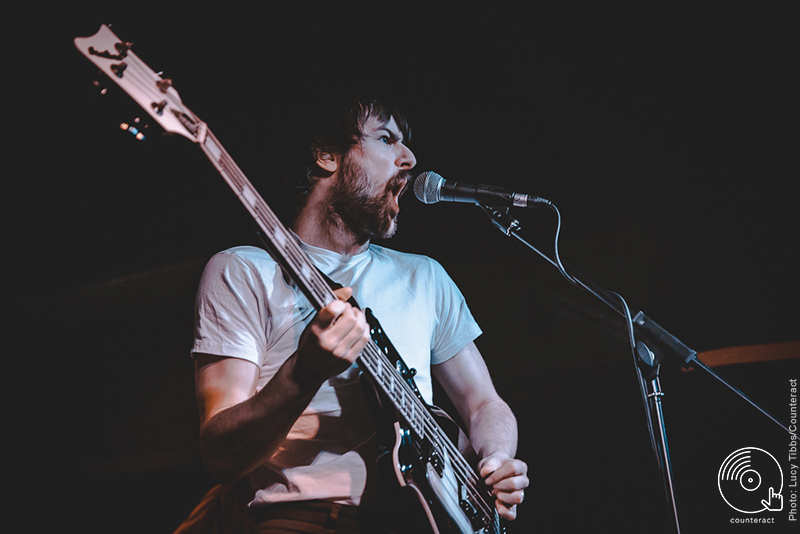 An expectant roar of appreciation greeted …And You Will Know Us By The Trail Of Dead when the time came for them to take to the stage. An appreciation amplified by the fact that the band have been truly missed by their faithful followers since last playing British shores back in 2014. As the opening notes of ‘Mistakes and Regrets’ rang through the venue it was clear that despite the song being released two decades ago it remains as epic as it was the first time. A timeless musical masterpiece played with an unrivaled live anarchic passion setting the bar high for the entire evening. 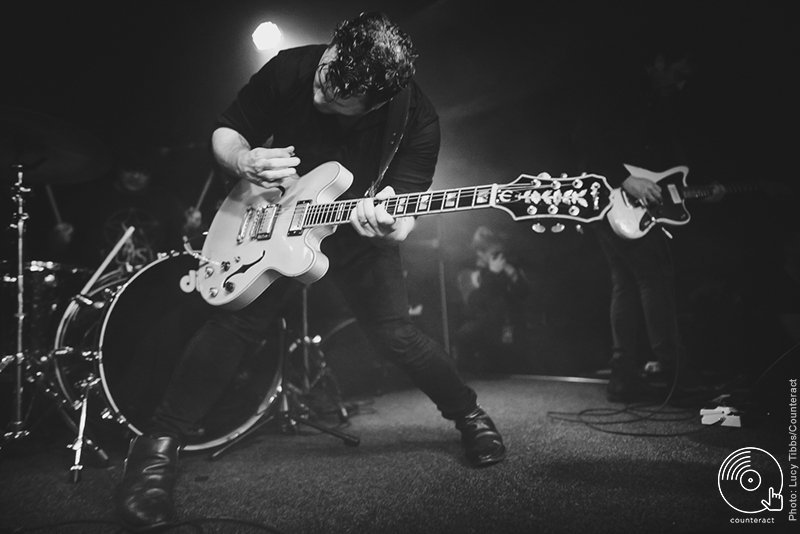 Powering through the ‘all-killer-no-filler’ Madonna in it’s entirety created a performance that was both fierce and tender in equal measure. The experts of blending poetic, delicate melody with tension building riffs which explode into cataclysmic overdrive, as evidenced perfectly in ‘Aged Dolls’ and ‘Clair de Lune’, …AYWKUBTTOD give it their all. Songs such as the uptempo ‘Mark David Chapman’ got the crowd moving, whilst ‘A Perfect Teenhood’ reinforced their raw punk tendencies which sparked the love of music via diminished teenage ideals all those years ago. 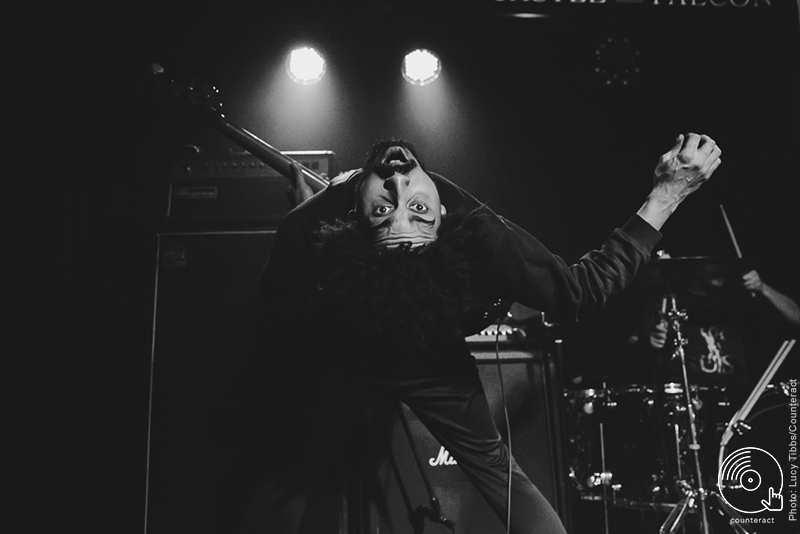 Undeniably great on record, it is through live performance that the true heart and soul of …AYWKUBTTOD comes into play. A close-knit band with technically two front-men; old friends Conrad Keely and Jason Reece casually exchange the duties of vocals/guitar/drums, each one as talented as the other, guitarist Jamie leads the rhythm whilst bass player Autry captivates the audience with various stage moves whilst never missing a note. Renowned for wild stage antics, there were no instruments broken on this occasion, which was probably a good thing given that this was only night 3 of the tour. 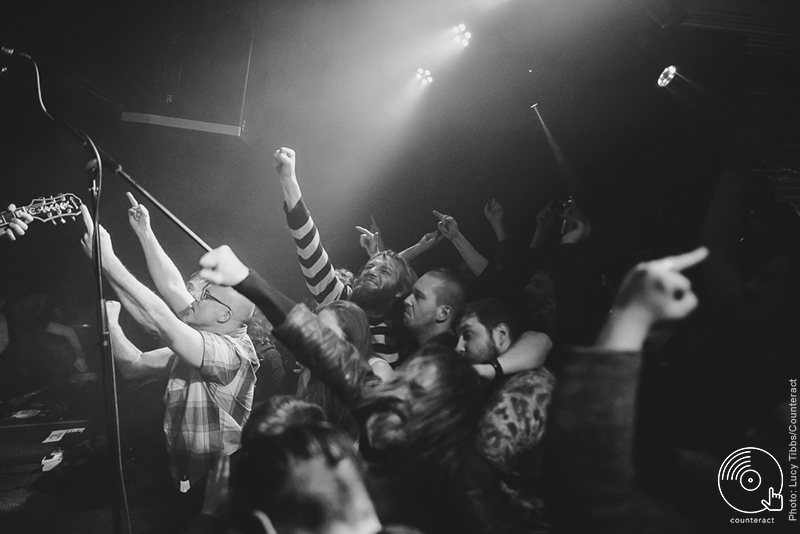 Although Madonna was the celebration of the day, a variety of songs from the band’s back catalogue also made the set-list. The ricocheting ‘Another Morning Stoner’ from 2002’s Source, Tags & Codes made the cut and the stomping urgency of ‘Will You Smile Again For Me’ from 2005’s Worlds Apart made for a colossal finale, with the audience shredding what was left of their vocal chords to attempt to sing along. It made for a triumphant finish and as the band sank some well deserved drinks at the front bar they were requested time and again to not leave it so long till their next visit. With a tenth album on the way….watch this space.

This show was a Birmingham Promoters presentation.