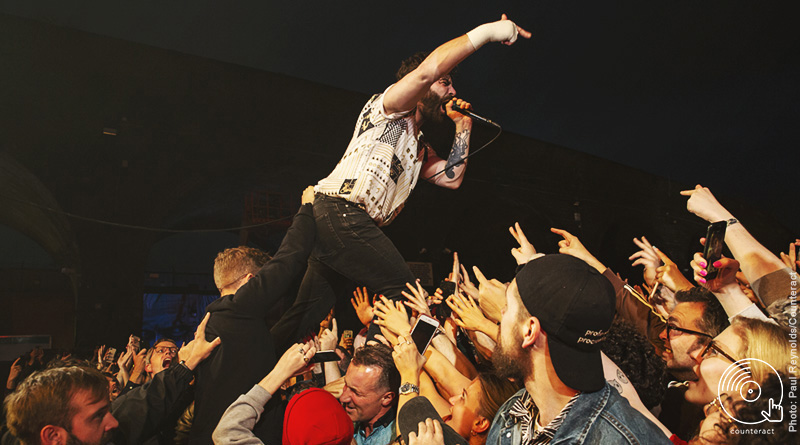 As the release of the eagerly anticipated ‘Everything Not Saved Will Be Lost – Part 2’ approaches on October 18th, Foals have announced a major UK tour for 2020 including a date at Arena Birmingham on Saturday 9th May.

Recent weeks have seen Foals: Yannis Philippakis (vocals/guitar), Jimmy Smith (guitar), Jack Bevan (drums) and Edwin Congreave (keys) maintain a busy run of activity. They’ve previewed the new album with three tracks, ‘Into The Surf’, ‘The Runner’ and ‘Black Bull’, which resulted in debut plays courtesy of Annie Mac at Radio 1 and Zane Lowe at Beats 1. They also opened the Mercury Prize ceremony in style, performing ‘On The Luna’ with guest guitarist Felix White of The Maccabees. 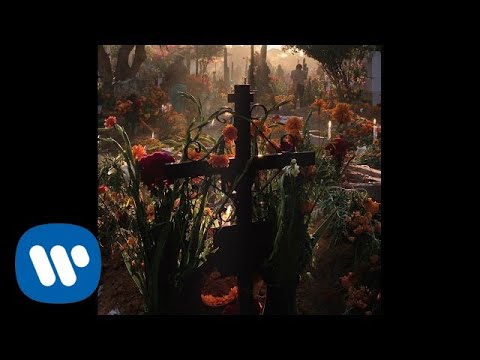 Collectively, ‘Everything Not Saved Will Be Lost’ is symbolic of Foals’ trajectory so far. ‘Everything Not Saved Will Be Lost – Part 1’ debuted at #2on the Official Album Charts which made it the band’s joint highest charting set to date and earned them critical acclaim across the board including 5* reviews from NME and The Independent, a Mercury Prize shortlist and a ‘Best Album’ nomination at the upcoming Q Awards.

Most recently, Foals unveiled details of ‘Rip Up The Road’, a new documentary and concert film that will be launched on Amazon Prime Videoon November 15th. It’s accompanied by the ‘Rip Up The Road’ live EP which is available to stream exclusively on Amazon Music as a part of their ongoing Amazon Originals series.

Tickets go on sale on Friday 25th October at 9:30am via this link, with prices in Birmingham starting at £33.50 (seated) with standing priced at £44.75. Prices are inclusive of service fee and £1.30 facility fee.

Foals have partnered with Twickets as their official ticket resale platform to protect their fans against ticket touting. Twickets is an ethical ticket resale marketplace, enabling fans to sell spare tickets at face value or less.