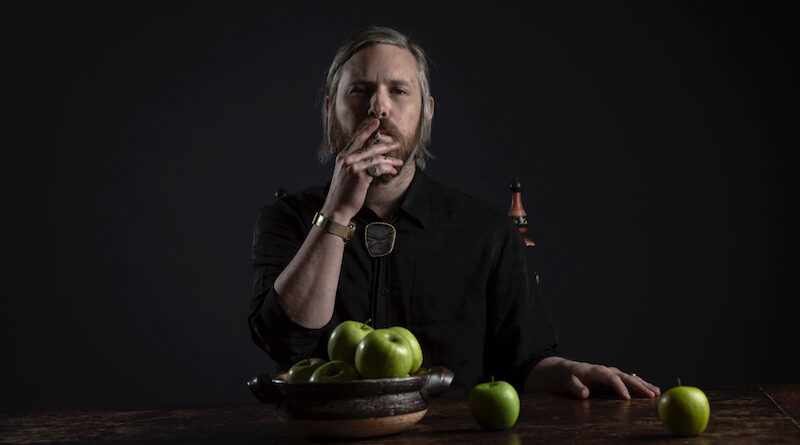 Having found success throughout the 2000s as one half of Fuck Buttons, Worcester born Benjamin John Power embarked on a solo venture in 2011 under the name Blanck Mass. In 2015 he found success with Dumb Flesh, an album that borrowed the noise and drone from his previous work but this time dialled up the energy with pounding, danceable melodies and warping, grizzled synthscapes. He would soon catch the attention of legendary experimental and industrial pioneer Genesis P-Orridge of Throbbing Gristle fame, birthing an incredible collaborative effort in the form of The Great Confuso EP. 2017’s World Eater saw the Blanck Mass formula pushed even further and critics couldn’t get enough. Fast forward to August 2019 and he’s materialised once more in the form of Animated Violence Mild, along with a new tour to accompany it.

Lead single ‘House vs. House’ saw vocal samples distorted and chopped up to form a disturbingly beautiful beat, before a bright and cacophonous crescendo at the 5-minute mark solidified everyone’s high hopes for the singles that would follow. ‘No Dice’ and ‘Love Is a Parasite’ provided fans with further substantial chunks of sugary abrasiveness: bright piano keys and vocal samples piercing dense slabs of distorted bass and pounding percussion. The album that would follow matched the intensity of these tracks and then some, with colossal bangers like ‘Death Drop’ and ‘Hush Money’ commanding full aural attention. 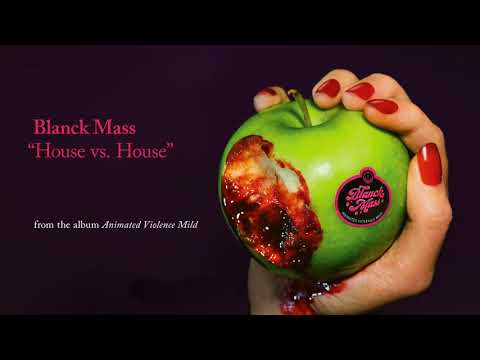 Be sure to catch the unique flavour of glistening chaos unfolding live, as he’s already on tour with support from Scottish drag queens Violet Grace and Frans Gender. UK tour dates below, tickets available now.