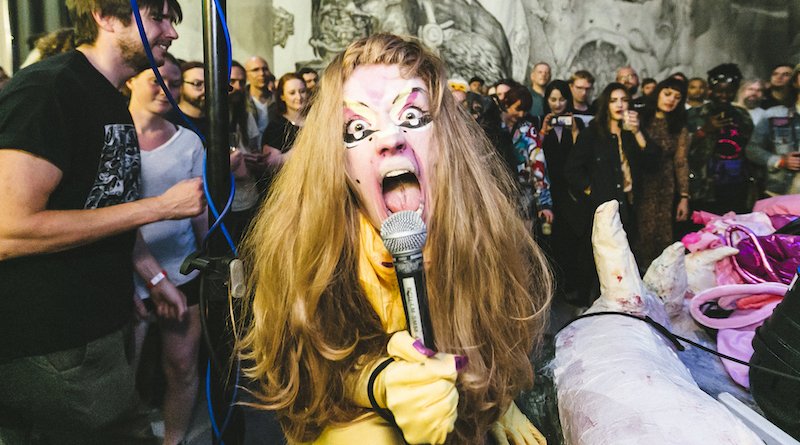 After 15 years of eclectic offerings, the team behind Supersonic Festival aren’t about to let a little thing like a global pandemic get in their way. From 17th-19th July, they’re bringing you the finest in experimental art and music with Sofasonic Festival, all via YouTube and Zoom.

The programme is as adventurous as Supersonic’s “curious audiences” have come to expect. Faith No More’s Mike Patton will be joined in conversation by Andrew Clarke, chef-director at the London restaurants St Leonards and Brunswick House. Following their earthshaking set opening Supersonic 2019 at Town Hall, Neurosis guitarist and vocalist Steve Von Till is reading from his new book Harvestman: 23 Untitled Poems and Collected Lyrics as well as joining Einar Selvik of Wardruna to talk music, nature, and ancient history. Supersonic’s much loved kids gigs are also making a return, with Dorcha’s Anna Palmer hosting a Zoom show for younger listeners with Japanese experimental one-man-band, Ichi.

Read: Review: Supersonic Festival is as adventurous as ever in fifteenth year 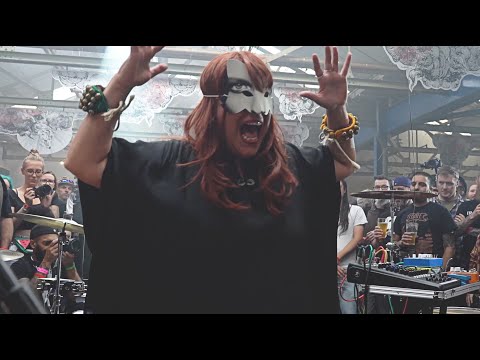 “A Walk With Love and Death”, a film by noise rock icons Melvins, premiers as part of the festival. Directed by Jesse Nieminen & Buzz Osborne, the film was created in response to the soundtrack, which was released on Melvins’ 2017 album of the same name.

Find the full line up here and be sure to subscribe to the Supersonic Youtube Channel so you don’t miss a thing!

Tickets for participatory events need to be pre-booked HERE, with donations helping to secure the future work of Supersonic, enabling the organisers to support artists and their freelance team. In addition, 25% of all proceeds will be donated to The Trussell Trust, who support a nationwide network of food banks. The Trussell Trust are working to combat poverty and hunger across the UK.