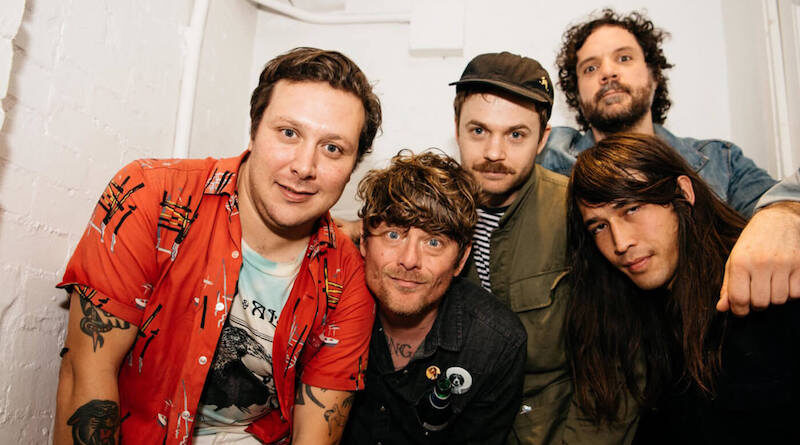 Due to the Coronavirus pandemic, garage rock icons Oh Sees will now play The Crossing in Birmingham on November 6 – they were originally due to play on May 15

For the first time in over a decade, John Dwyer and Co are coming to Brum. Oh Sees (also known as The Ohsees, The Oh Sees, Thee Oh Sees, Osees, OCS, Orinoka Crash Suite, and briefly as Orange County Sound…) have announced that they’ll be kicking off a 2020 tour of the UK and Ireland with a show at The Crossing in Digbeth, brought to you by This Is Tmrw and Killer Wave. 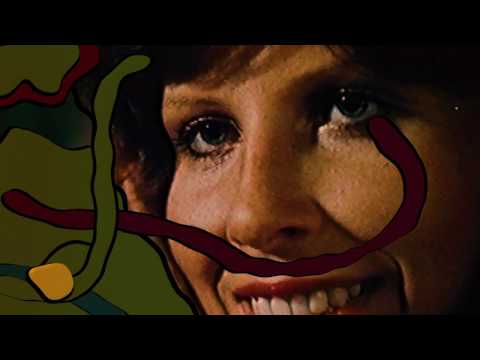 Nothing if not prolific, Oh Sees released their twenty-second studio album Face Stabber last summer on Castle Face records. The record was almost eighty minutes of muscular psych rock which was well received by critics and described by the band as, “Soundcloud hip-hop reversed, a far flung nemesis of contemporary country and flaccid algorithmic pop-barf.” Oh Sees’ reputation for intense live shows precedes them, and with the Crossing being one of the more intimate venues on the tour poster, its already looking like a sell out.

All original tickets remain valid for the new November 6 date, and refunds will be available from your point of purchase if you can’t make it.