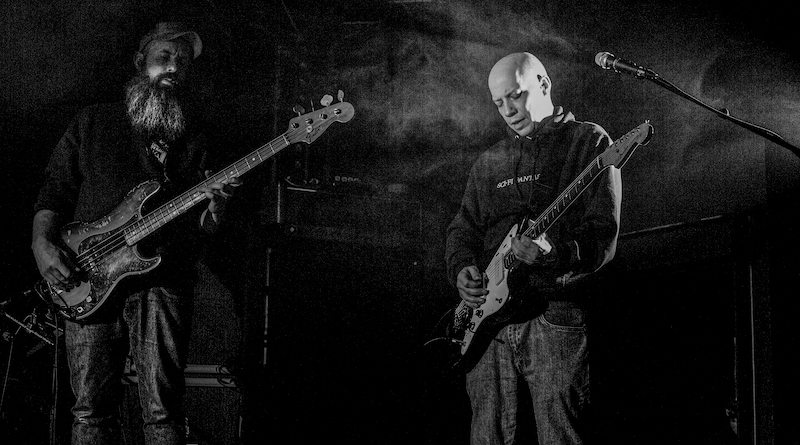 For a band so pivotal in shaping the post-rock sound, and with a catalogue of music spanning over two decades, crowd expectations will inevitably run high. And following from a particularly heartfelt and animated warm up from The Twilight Sad, the main act of the night certainly didn’t disappoint.

The set list staggered with deviating arrangements from their illustrious career, featuring releases from Hardcore Will Never Die, But You Will, Rave Tapes, and standalone singles amongst others, no stone was left unturned.

Despite carefully fluctuating between light and darker tones, the band’s sonic relevance in the present political climate was clear: amongst the usual band merch lay satirical tees and tote bags emblazoned with the phrase “Brexit is shit”. For a band largely absent of lyrics, this ability to construct a sense of shared sentiment with the listener is very much at the crux of their appeal. 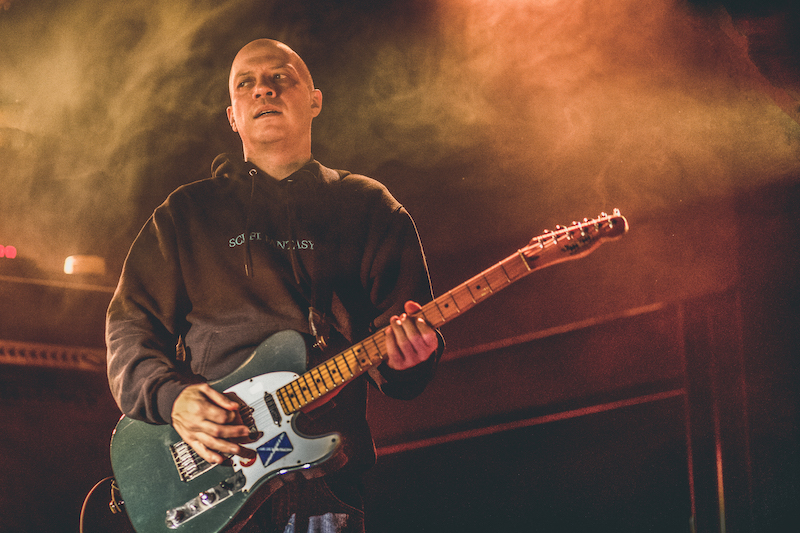 The venue too presented the perfect backdrop. The metal clad warehouse and exposed structural framework proving incredibly fitting (aesthetically and acoustically) for the impending industrial noise.

At the opening stages of the set, the band exposed the lighter side of recent album Every Country’s Sun with a delicate rendition of ‘Crossing the Road Material’. But as the night progresses the band slips into darker territories. ‘Old Poisons’, of the same album, hammers the room with brash guitar work and distortion. The breadth of their emotive instrumentals was laid to bare.

Intended melancholy sits at the core of the performance despite the fluctuating intensity, emphasised by their stoic disposition and deep, minimal stage lighting – as fans would hope, the music does the talking here. 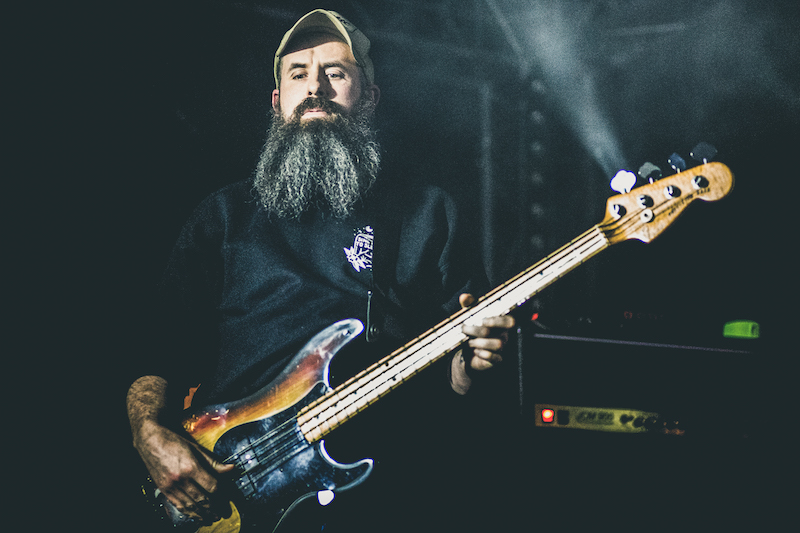 Each track feels immersive and self-reflective, certainly in part aided by the extensive live renditions the band so often construct for their audiences. After easing their way into a synthy yet quietly brooding construction of ‘Remurdered’, what appears to be the end of the pre-encore show is all too suddenly facing the masses. Warping frequencies are left to spill over the crowd as the band abruptly exit the stage.

Too soon? Maybe. But there’s a reason for this. And any true Mogwai fan likely already knows what’s coming next.

Re-emerging on stage the band members quietly launch into what will become a lengthy post-rock epic with my ‘My Father, My King’. Now, something of a staple flourish to the Mogwai live experience – described by the band as “two parts serenity and part death metal” – the dissonant, meandering triumph reaches anything up to (and beyond) 20 minutes in length… it’s hard to tell when one becomes completely dissolved in its majesty. 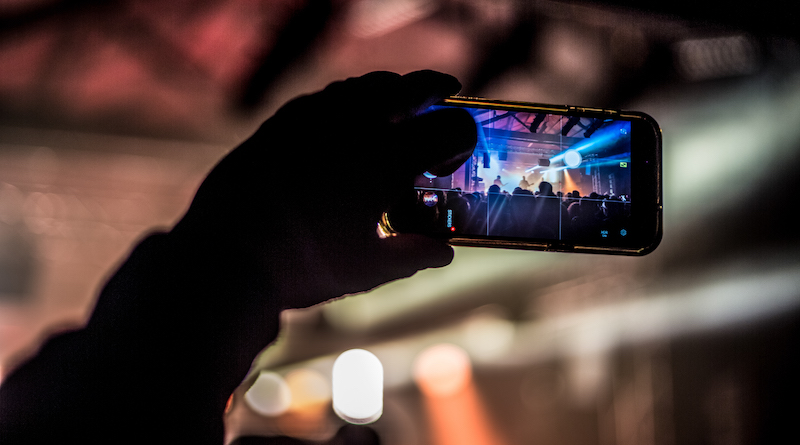 Sticking to what they do best, speaking little while creatively conveying so much, the band earnestly thank the audience as the performance draws to an impressive close. It’s easy to understand why Mogwai have achieved cult-like status in the post-rock canon. Able to reflect the introspect of the individual alongside the collective confusion of a modern society that seems perpetually in flux.

So much more than a tour, this show is something of a political statement.