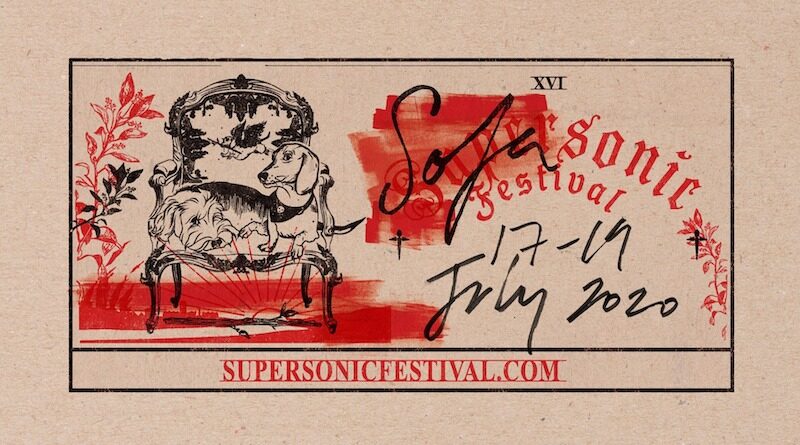 In March, Supersonic announced a bumper 2020 lineup following last year’s sell out weekend in Digbeth. This was not to be, but in June, they announced Sofasonic. With live music on hold over summer, the digital program was welcome news to their curious audience.

July 17th would have been the opening Friday for this summer’s edition of Supersonic. Instead, forty-eight-thousand viewers tuned in to the first evening of Sofasonic. Over the weekend, that number climbed to six-thousand.

A showcase from Rocket Recordings brought new music to the centre of the lineup. J.Zunz (best known as half of Guadalajara’s psych rock duo Lorelle Meets The Obsolete) offered some hynotic new electronica. ‘Faca De Fogo’, a thunderous new collaboration between Supersonic favourites Gnod, experimental percussionist João Pais Filipe, and video artists IMPATV was another highlight. Both offerings embodied the spirit of discovery that always drives this festival’s curation. Experimental duo Petbrick were originally booked to play this summer alongside the other Rocket artists. Instead, Iggor Cavalera kept the party going all night with a storming DJ set. His experience performing with Soulwax shone through as he spun Bad Brains and Black Sabbath over some glitched out beats. 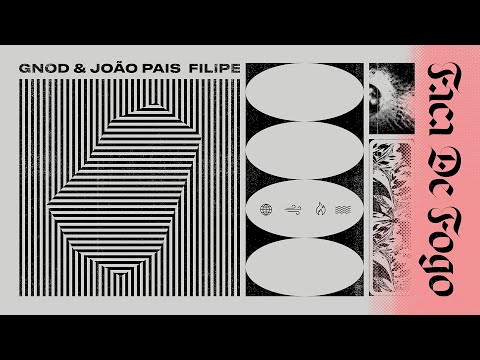 For those nursing a Sunday morning hangover, one-man-band Ichi brought a more whimsical offering to the table. Following an exuberant pop-up set at Supersonic 2019, the the experimental singer-writer was back for two performances this year, including a kids gig hosted by Dorcha’s Anna Palmer. Ichi’s idiosyncratic performance was a tour of his homemade instruments and danceable earworms. Birmingham’s own Ben Sadler’s segment made for equally cheering viewing. Sadler, part of Digbeth-based collective Juneau Projects, reimagined songs requested by friends and fans of the festival while kitted out with the contents of his daughters dressing up box.

Some Black Sabbath-worship has always been a part of the festival. Capsule, the brains behind Supersonic, also delivered the Home of Metal exhibition at the Birmingham Museum and Art Gallery last year. 2020 was no different. Reimaginings of Sabbath’s back-catalogue from festival alumni were sprinkled throughout the weekend. Sofa King’s slacker-pop take on ‘Fairies Wear Boots’ rubbed up against Tirikilatops’ lo-fi electro take on ‘Paranoid’, while White Hill’s fuzzed-out version of ‘Lord of this World’ gave way to Haress’ ambient folk reimagining of ‘Megalomania’, performed while a shaggy dog luxuriates on the sofa behind them. Blue Ruth’s ominous performance of ‘Electric Funeral’, laden with gutteral synths, was a particular highlight of the series. 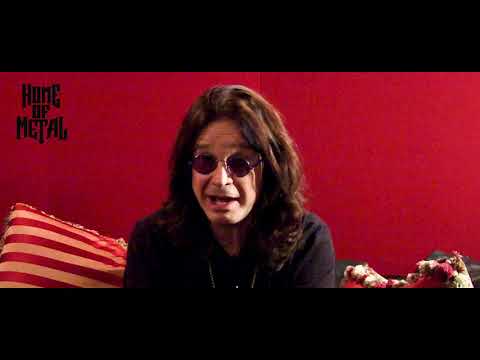 More than ever though, this year’s Supersonic Festival branched out far beyond musical performance. Lisa Meyer envisioned this year’s event as a kind of “real-life zine”; panels, playlists, workshops and oddities took up as much of the program as on the sounds themselves. Artist and musician Paul Purgas spoke about India’s first electronic music studio. Fresh from presenting a documentary on the subject for Radio 3, Purgas told BBC’s Jasmine Ketibuah-Foley how a Moog synthesizer found its way to the National Institute of Design in Ahmedabad in 1969. Ketibuah-Foley also hosted an inspirational discussion of artists’ responses to social and political unrest. Panellists from Brazil, the US and the UK shared their approaches to creating though pandemic, social and political unrest, and the spectre of Brexit. The discussion, which could easily have gone on for much longer, saw producer and rapper Dälek share his thoughts on the responsibilities of creators during the Black Lives Matter movement, and Algiers’ Franklin James Fisher touch on the pitfalls of social media.

Capsule’s own Lisa Meyer joined Decolonise Fest founder Marcus MacDonald and Rocket Recording’s co-captain Chris Reeder to discuss the importance of musical ecosystems and communities. Hosted by the Quietus editor Luke Turner, the conversation touched on gentrification, accessibility and ethics in DIY scenes, and how these challenges are evolving in the shadow of COVID.

Textile artist Ben Venom spoke about on his work following his exhibition at the MAC last year as part of Home of Metal, and Quietus’ John Doran shared some illuminating insights on Aphex Twin. Doran’s talk, wryly titled ‘Collected Ambient Walks’, delved into the artists cryptic connections to Cornish landscapes and folklore.

Supersonic Festival regulars will know that the food court is always top notch, with the likes of Beet the System, SriLicious and Original Patty Man making appearances in previous years. For Sofasonic, award-winning chef Andrew Clarke cooked up some plant based treats before chatting all things food and metal with Faith No More’s Mike Patton. Gardener’s Worlds’ Alys Fowler hosted a cocktail make-along to kick off the weekend with a refreshing basil and rosemary gin fizz.

More than ever, the digital format encouraged Supersonic to lean into it’s weirder side. The ever popular Do.om Yoga class provided around seventy participants with a gentle introduction to the Sunday programme. After Pigsx7 madcap bingo session the night before, it was much needed.

The premier of the Melvins’ short film “A Walk With Love and Death” was just as baffling as one would expect, second only to Jennifer Lucy Allen’s fiendishly tricky “Not General Knowledge Pub Quiz”. 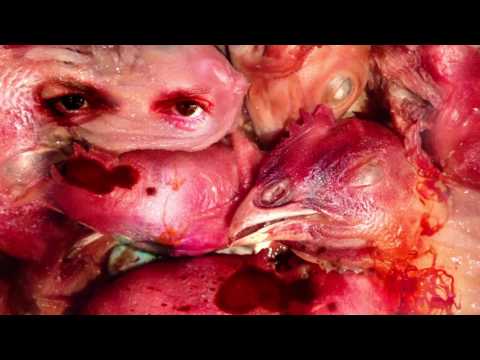 Perhaps the most heartfelt effort to bring the spirit of live music to the proceedings came from Dublin’s drone-folk outfit Lankum; they kitted out the inside of their van with a streaming rig and treated the audience to an immersive live-streamed “virtual tour bus” from the safety of their driveway, making their way to Birmingham via a Truck Simulator game.

A mark of a good weekend at Supersonic Festival is a list of bands to go away and delve deeper into, and this weekend was no exception.

If you missed out, it’s available on catch up until this Friday, so get streaming.

Merch is available here, with preorders on the “We Will Rise Again” line running until Friday, while local tattoo artist Elle Donlon’s offering is on sale until the end of August. Profits and donations will help to secure the future work of Supersonic, enabling the organisers to support artists and their freelance team. In addition, 25% of all proceeds will be donated to The Trussell Trust, who support a nationwide network of food banks. The Trussell Trust are working to combat poverty and hunger across the UK.