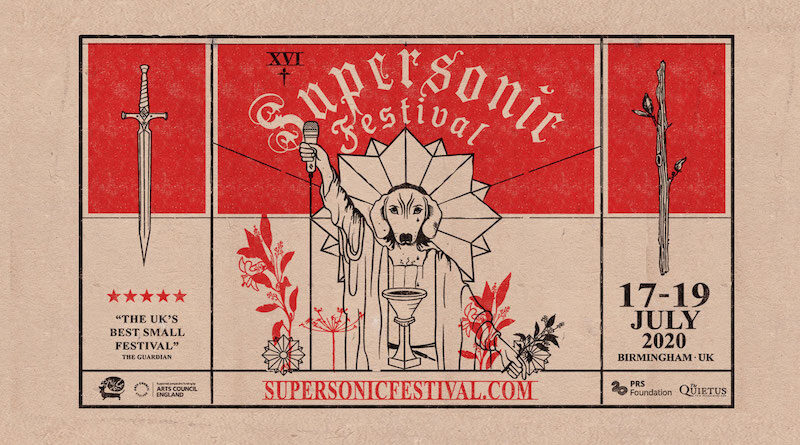 The critically acclaimed Digbeth festival is set to return for 2020, with a lineup featuring Algiers, Blanck Mass, Richard Dawson and much more.

Following last year‘s sold-out 15th birthday celebrations, the Capsule team had a hard act to follow when programming the 2020 edition of their internationally-renowned festival. We needn’t have feared though, as Supersonic 2020 is set to bring the likes of US post-punk band Algiers, avant-garde troubadour Richard Dawson, and Hyperdub sound-collagist Klein to the West Midlands for a weekend of experimentation and musical discovery from 17-19th July 2020.

With many more artists to be announced, there’s still more than enough here already to make Supersonic one of this year’s essential events for music lovers in Birmingham. A site of constant music discovery, the festival was named ‘The UK’s best small festival’ by The Guardian in 2019. Elsewhere on the lineup are experimental delights such as Orchestra of Constant Distress, Oozing Wound, and a Rocket Records showcase featuring cutting-edge hardcore artists such as Petbrick and Sex Swing.

Announcing the festival, the Capsule team stated that ‘In our home of Digbeth, we continue to celebrate heaviness in a variety of forms, re-imagining post-industrial spaces and encouraging freedom of expression in both performers and audiences alike’. Last year, Capsule ran the successful ‘Home of Metal‘ exhibition at Birmingham Museum and Art Gallery, celebrating Birmingham’s crucial role in the birth of extreme music from Black Sabbath onwards.

Tickets are already on sale via the Supersonic website (via the ‘Get Tickets’ link) and the full lineup poster can be found below. 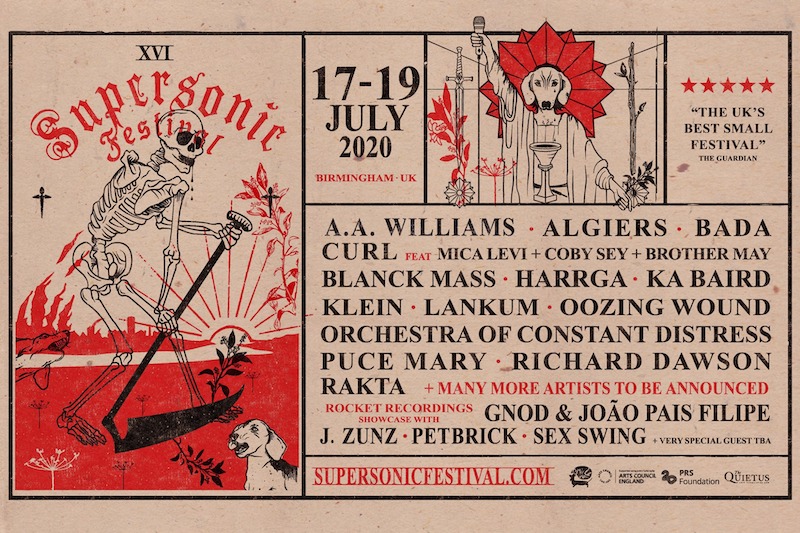