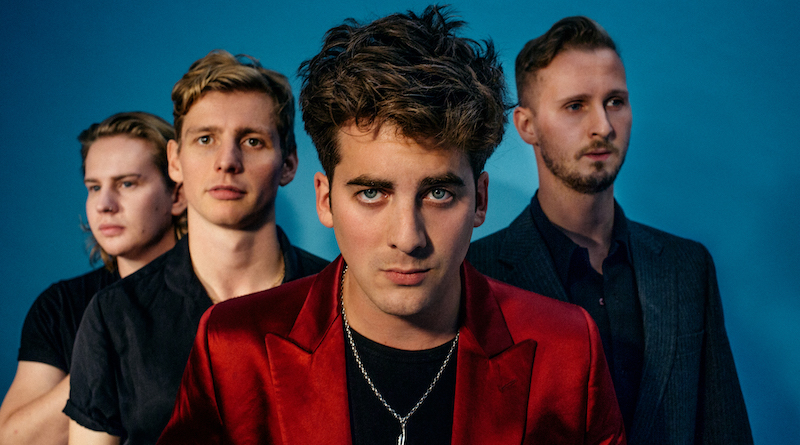 Liverpool indie band Circa Waves are promising festival goers “the best show of their fucking lives” ahead of their performance at Coventry’s upcoming Coombe Weekender Festival.

Counteract caught up with bass player Sam Rourke, who is looking forward to seeing fans “get sweaty” as the ‘T-Shirt Weather’ stars play a Saturday loaded with indie royalty including The Libertines, Reverend and the Makers, Tom Grennan and The Futureheads.

The two-day event will also see some huge names perform on the more family-oriented Sunday, with American R&B singer Kelis headlining, and support coming from Sigala and Marc Kitchen. 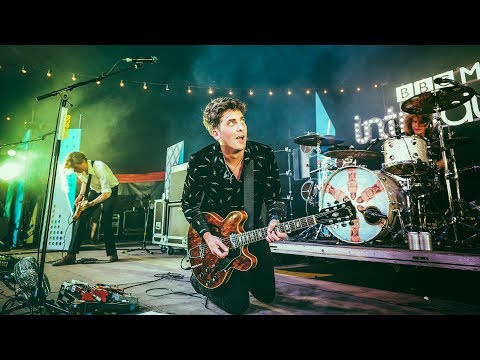 Bursting onto the music scene in 2015 with their infectiously upbeat debut album Young Chasers, Circa Waves have come a long way. Their third album, What’s It Like Over There, was released earlier in 2019 and showed a distinct maturing of the band’s sound, with some track even including some piano. But what has changed for Circa Waves live shows?

“It’s basically the same but a million times better because we’ve been doing it for so long now,” said Rourke, before adding: “And we sometimes use a piano.”

An indie band deciding to include piano, with the instrument taking lead on a number of the tracks from the new album, what was behind the decision to include some twinkling ivories on an album from band which had previously been linked with melodic, spiky guitars?

“Recording the last album we just wanted to do whatever best suited each song and there’s a couple that only really worked on the piano,” explained Rourke.

But having never included piano before, the group quickly had to find someone to play the instrument. Step forward usual bass player Rourke. He said: “After we finished recording I had to sit down and try to learn how to play the piano properly so that we could play them live. After many hours watching Youtube tutorials I think I just about managed it.”

So with the band already heavily into festival season, having played Glastonbury, Neighbourhood Weekender and Tramlines, what does festival season mean to a band such as Circa Waves? Rourke was candid, explaining festival season is basically one huge party: “Festival season is about going to parties every weekend and seeing people you haven’t seen since last summer.

“I think festival setlists you have to go in hard with all your best stuff, it’s definitely not the place for cult classics.” 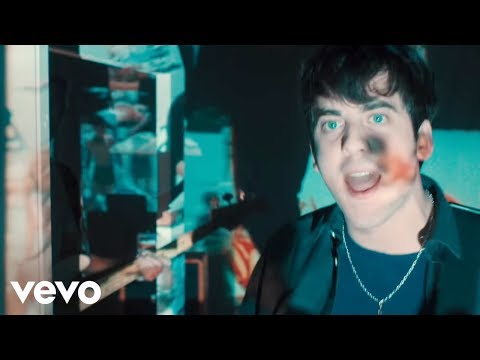 With Coventry being City of Culture 2021, Coombe Weekender is the latest big music event held in the city, alongside events such as Radio 1’s Big Weekend last Summer, as well as huge acts such as The Rolling Stones and The Spice Girls playing the Ricoh Arena. Circa Waves’ hometown Liverpool held a similar title in 2008, so what do they think is likely to be the repercussions of such an award for Coventry? Rourke predicts it will help bring together Coventry’s music scene.

He said: “Liverpool during the Capital of Culture year in 2008 was incredible, I think it really helped bring the music scene together and encourage a proper community. Hopefully the same thing will happen in Coventry!”.

With such an impressively varied line-up on offer at Coombe Weekender, Counteract were keen to know who Circa Waves are most looking forward to seeing perform, the answer to which, was unequivocally: “Kelis!”