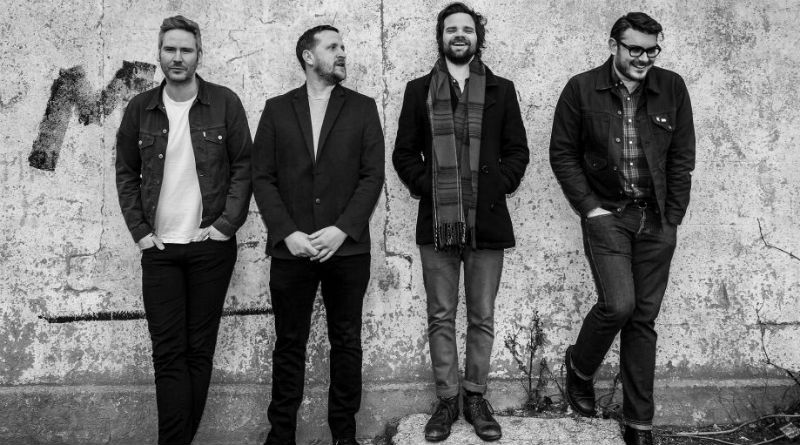 Indie legends The Futureheads make a long-awaited comeback to the Midlands this winter as part of an extensive UK tour.

Time to party like it’s 2005 – The Futureheads are back in town. The Mackem four-piece, who shot to fame with their self-titled debut album, are embarking on a UK tour this December to celebrate that record’s fifteenth anniversary. However, Barry Hyde and co. are not just looking back – they recently announced details of a new studio album, Powers, which will be released on Friday, August 30.

The band have hitherto endured a long hiatus, following their 2012 a capella album Rant. However, they resurfaced at the beginning of this year and have released comeback single ‘Jekyll’, a frenzied, free-wheeling rocker replete with Barry’s howls, guitarist Ross Millard’s angular riffs and the group’s signature four-part harmonies. It bodes well for Powers, their sixth studio album, which will come off the back of a string of festival dates. 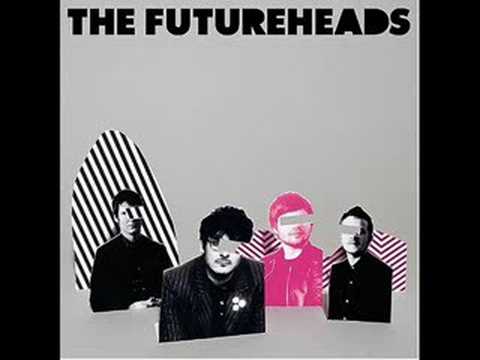 Released in 2004, The Futureheads firmly became a favourite in the burgeoning indie scene. The jittery post-punk of ‘Decent Days and Nights’, the stomping ‘Meantime’ and, of course, the blistering reworking of Kate Bush’s ‘Hounds of Love’ have all become staples of every rock club across the country. When they play Birmingham O2 Institute on Saturday, 7 December, it’ll be a chance to hear a mix of the new and the old. Everybody get ready…oh, oh, oh!

Tickets for The Futureheads’ UK tour are on sale now. See the full tour itinerary below.