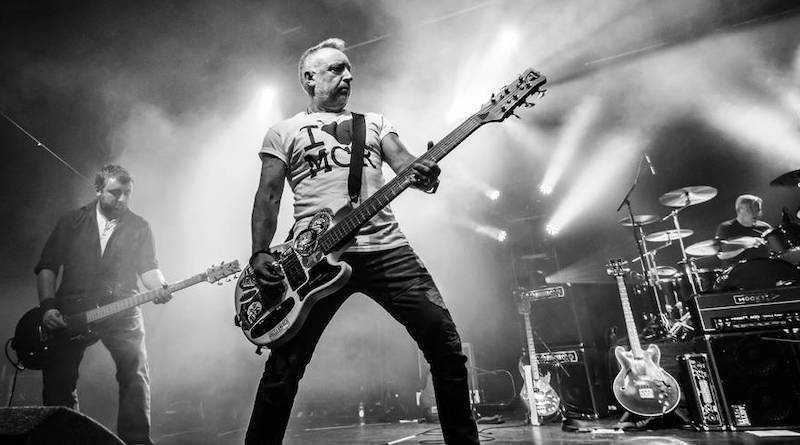 *Please note: this show has been moved from Leamington Assembly after the venue’s immediate closure*

Having toured the albums from Hook’s previous bands for almost a decade, Peter Hook & The Light have arrived at the next chapter in their journey as they reach the late Eighties and early Nineties albums of New Order, “Technique” and “Republic” which they will perform on a run of UK dates this September.

The Light have recently completed a widely acclaimed world tour performing both “Substance” albums of Joy Division and New Order across North and South America. Europe, Australia and New Zealand but these “Technique” and “Republic” concerts mark the band moving forward through the catalogue once more. 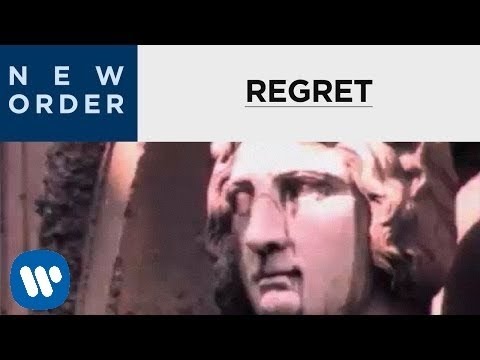 As well as both New Order albums performed in full, an opening set of Joy Division material will also feature.

See below for full list of headline dates where Peter Hook & The Light will perform New Order’s “Technique” and “Republic”: