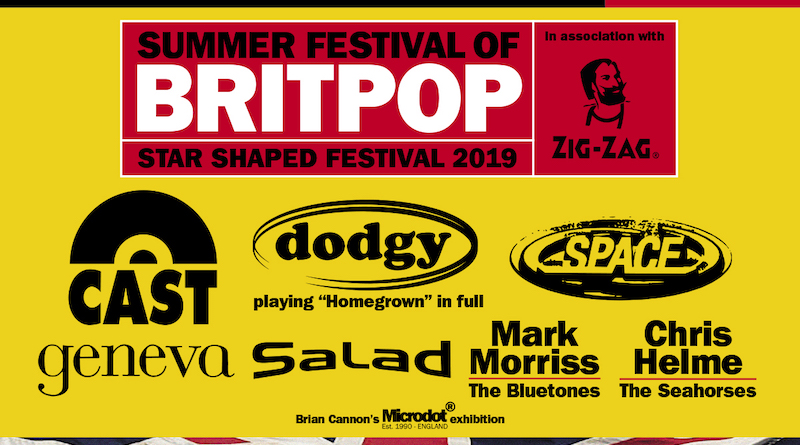 Star Shaped Festival is back for its fourth year! Following on from its success in London in 2016 when it first made its debut, the festival that has become renowned by fans of the music and the artists of the Britpop era as THE event of the year is once again delivering with an all-day marathon of live music.

With four events across the UK in Manchester, Newcastle, Birmingham and London, Britpop fans rejoice as Liverpool legends Cast are joined by Space, Dodgy, Geneva (reforming especially for Star Shaped!), Salad, Mark Morriss (The Bluetones) and Chris Helme from The Seahorses at this year’s event. 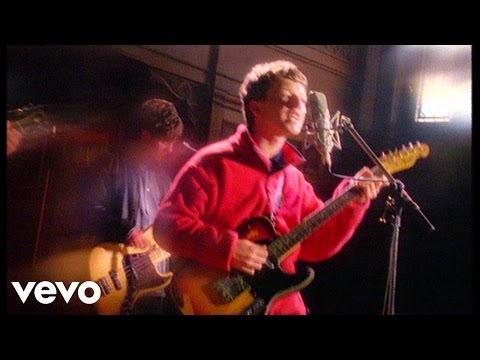 Since 2017, the festival has toured the UK bringing thousands of people from around the world into what has become the biggest celebration of the indie genre and era that the world has witnessed since the 90s. 2018 also saw the festival come to London’s iconic O2 Academy Brixton. Artists that have appeared previously are sheer Britpop brilliance and include Shed Seven, Ocean Colour Scene, Black Grape, Echobelly, Sleeper (who reformed specifically to play at Star Shaped), The Bluetones, Dodgy and Republica. 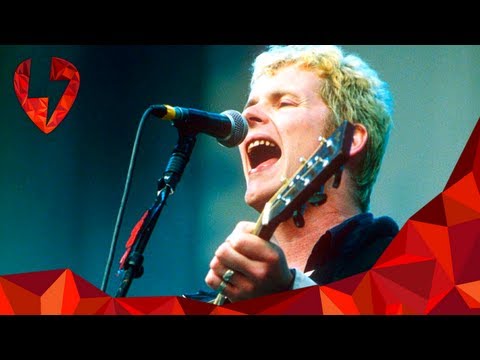 If you remember a time when the charts were filled with great bands and the highlight of your month was the latest edition of Select and Vox magazines, then there is only one place to be this September: Star Shaped Festival 2019.