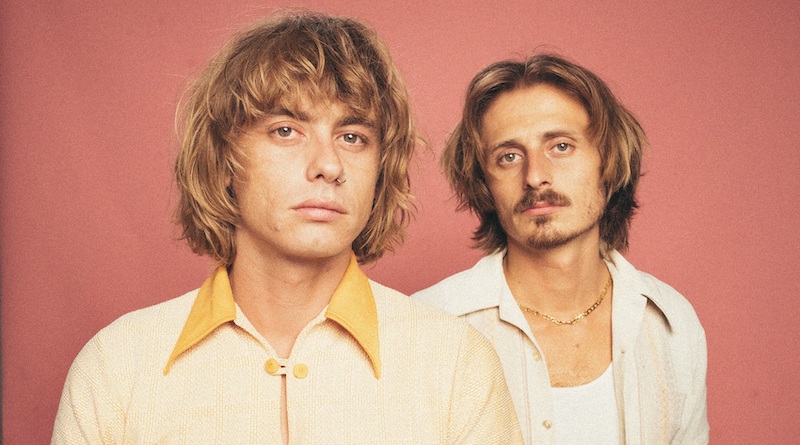 Aussie indie-pop band Lime Cordiale head out on their debut UK tour this month, with a stop-off in Birmingham on 31st July – get tickets here

Lime Cordiale will be heading out on a short tour across the UK throughout late July and early August, including a date at Birmingham’s O2 Academy3 on July 31st.

Hailing from Sydney, Lime Cordiale have already commanded legions of dedicated fans with their unique brand of indie pop. Over the recent Australian summer 15,000+ fans jammed into 42 sell-out shows across the country, with another 5,000+ fans at the band’s own The Squeeze Festival in June 2019.

The band have toured home soil with the likes of Tash Sultana, Ocean Alley and Primal Scream, as well as performing at Lost Paradise, Bluesfest, Groovin the Moo and further afar in the US at SXSW and CMJ.

Their debut album, Permanent Vacation featured on Spotify’s ‘New Music Friday’, ‘Indie Arrivals’, ‘Front Left’, and Apple’s ‘Best of the Week.’ The band’s most recent release, ‘Inappropriate Behaviour’ has been on the most played list at triple j, Australia’s national tastemaker station, a strong follow up after the radio success of ‘Money’ and ‘Dirt Cheap,’which placed #89 on triple j’s Hottest 100, the largest fan voted music poll in the world. 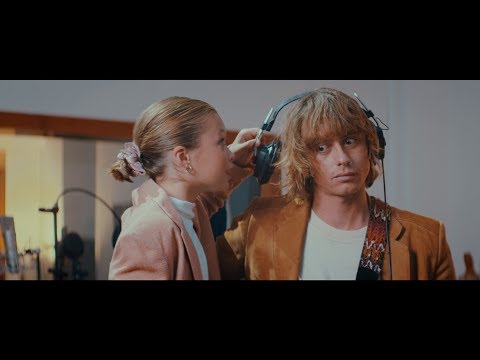