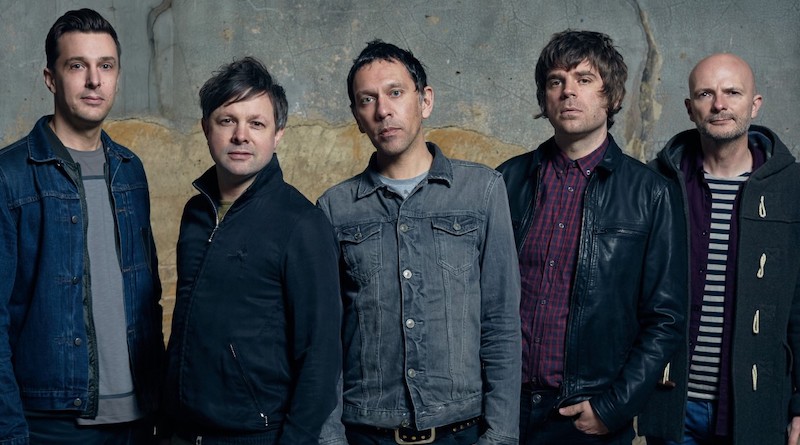 Two of rock’s most energetic live bands, Shed Seven and The Twang, are joining forces for a tour across the UK in November and December.

This autumn it’s gonna get messy. Britpop legends Shed Seven are hitting the road, but keeping them in good company is big-chested Brummie rockers The Twang. Together, the two bands will play across the country throughout November and December, including a stop at Birmingham O2 Academy on Friday, 22nd November.

Shed Seven are enjoying something of a musical renaissance of late. Since reforming over ten years ago, Rick Witter’s men have enjoyed sell-out tours every Christmas, stadium gigs, festival headline slots and, last year, a new record that landed in the UK top ten. Despite not being one of the frontrunners of the Britpop scene, the York scamps did create some underrated anthems, including the stirring ‘Going for Gold’, the delicate ‘Chasing Ghosts’ and the thunderous ‘Getting Better’.

The Twang, meanwhile, need no introduction to Birmingham. A mix between the working-class grit of The Streets and the hypnotic baggy of Happy Mondays, The Twang rose to prominence in 2007 with the emotionally-charged ‘Either Way’, Smiths-esque tenderness of ‘Two Lovers’ and the downbeat ‘Push the Ghosts’. Their new album, If Confronted Just Go Mad, is set for release later this year.

Tickets for the double-header are on sale now. Shed Seven and The Twang play: