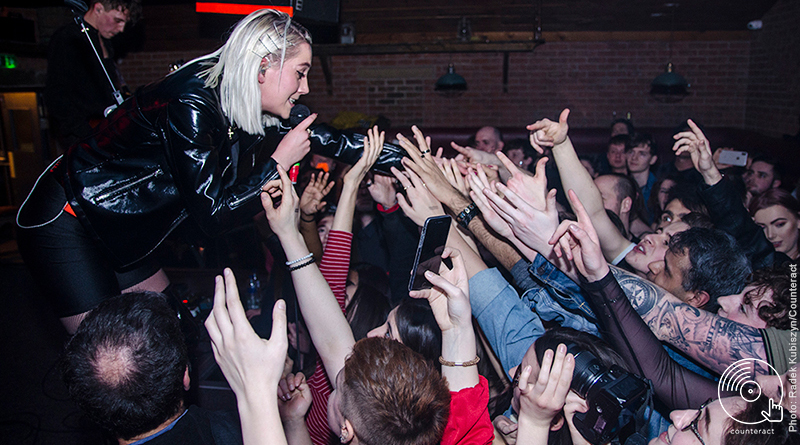 Yonaka are a band that have spent the past few years working their way up the food chain (also known as ‘the music industry’) and now find themselves comfortably sat amongst the less ferocious of the mammals. Their debut album was released on May 31st, and while they’ve played a couple of shows since the release, they’re hardly comparable in size or scale to their new set of freshly-announced dates for this Autumn.

Yonaka may be set to spring into a full-UK tour already, but the UK aren’t the only place demanding the band’s attention. They’ve recently travelled across the pond to America where they played two headline shows, one in Brooklyn on June 11th and the other in Los Angeles on June 13th. Despite this somewhat random pair of dates, Yonaka haven’t failed to attend to their UK fans’ wishes and bestow upon them a generous 11-date Autumn tour, featuring a stop-off at Birmingham’s 02 Institute2 on November 15th.

Purchase tickets for Yonaka’s Birmingham date here, and if you haven’t already you can buy their brand-new album here.