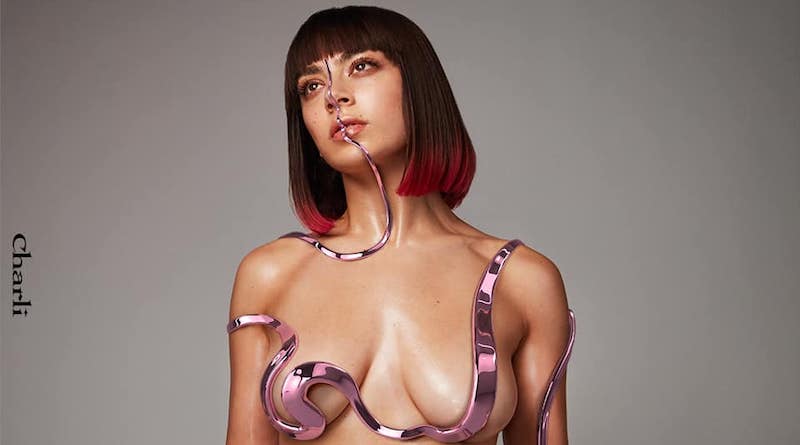 The powerhouse of pop is in her next stage of evolution. Londoner Charli XCX is back, even though she never really went away.

The Londoner has always been at the forefront of pop, releasing two mix tapes and countless features including Mura Masa, Diplo, Rita Ora and Troye Sivan. Now, she’s blessing her angels with her cathartic debut, Charli, releasing this September.

“This album is my most personal, which is why I decided to call it by my name. I’ve put as many of my emotions, my thoughts, my feelings and my experiences with relationships into these 15 songs and I am so proud of them. Those of you who have been with me on my journey as an artist, I know you have waited for a new album from me for a long time, and I really hope Charli is all you can imagine and more.  This one is for you.”

The colossal fifteen-track album is littered with features from Charli’s musical alliance, including Sky Ferreria, HAIM, Christine and the Queens and Lizzo, who features on new futuristic dance pop banger ‘Blame It On Your Love’. Charli’s angels around the world can join forces on Charli XCX’s 22 date world tour, including four in the UK. Charli XCX will play Birmingham’s O2 Institute on Monday, October 28th. 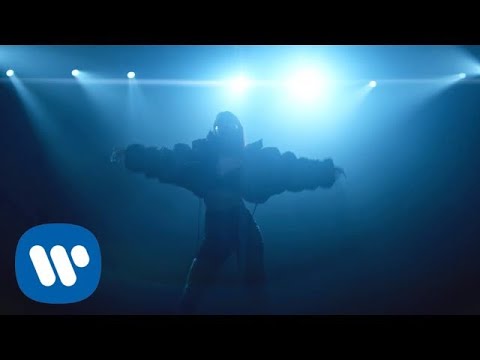