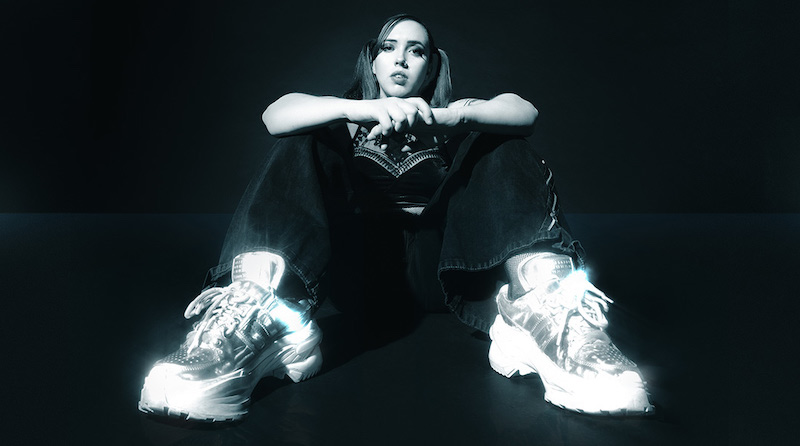 Singer-songwriter Soccer Mommy, also known as Sophie Allison, has annnounced a 2020 tour of the UK, Europe and North America. The tour includes a gig at Birmingham’s Castle & Falcon.

Allison, who was born in Switzerland and raised in Nashville, Tennessee, was musical from a young age, attending a specialist performing arts school before dropping out of university to devote herself to her musical career. Soccer Mommy names Avril Lavigne and Mitski as influences, and she has drawn comparions to fellow singer-songwriter Snail Mail.

Soccer Mommy’s debut album, Clean, was released in 2018 and received positive reviews from the indie music press, featuring in many end-of-year ‘best of’ lists. 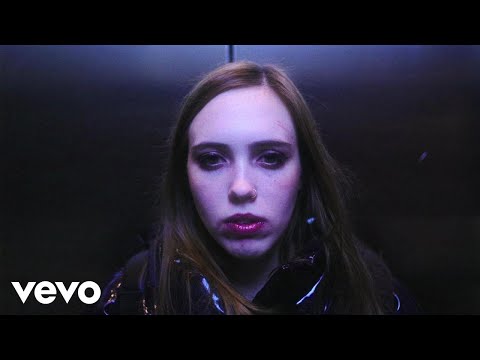 Allison released a new track, ‘yellow is the color of her eyes’, on November 19th. At 7 minutes long, and featuring harp from Mary Lattimore, the track suggests a new musical direction for Soccer Mommy, who is known for crafting slick indie rock tracks. The song was accompanied by a short film directed by Alex Ross Perry, whose film-making credits include the 2018 drama Her Smell. 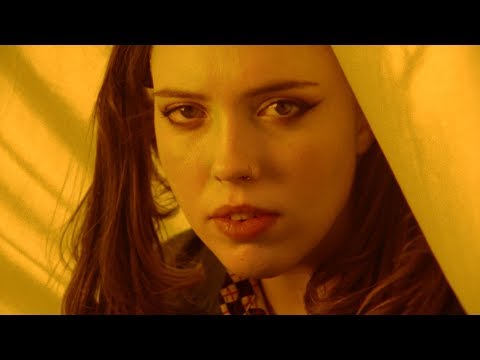 As of yet, Allison has not revealed any details about her next album.

Soccer Mommy’s 2020 tour will begin in March in Atlanta, Georgia, travelling through the US and Canada until May. Starting June 4th, she will tour Europe, starting in Oslo, Norway and ending in Paris, France on June 15th.

On the 16th Soccer Mommy will perform the first of her UK dates in Brighton, before stopping in London, Bristol, Birmingham, Leeds, and Glasgow, then wrapping up the tour on June 24th in Manchester.

A full list of UK dates is provided below.

Tickets are available to buy here.