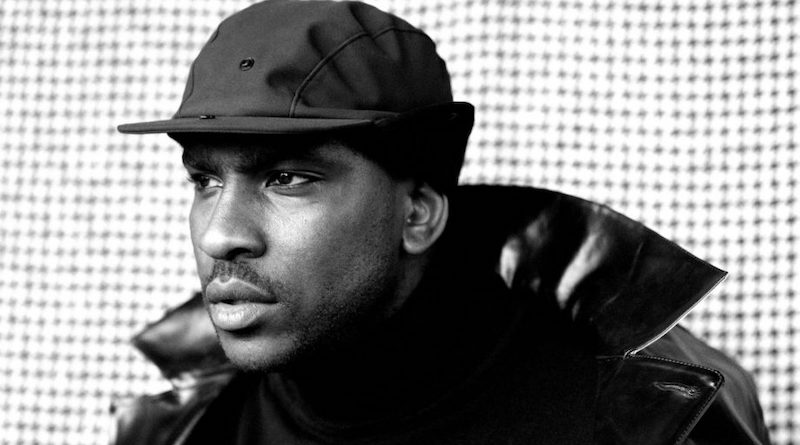 Skepta announces first headline tour since the release of his fifth studio album, Ignorance Is Bliss – including date at Birmingham’s O2 Academy

On 31st May, Skepta ended weeks of fevered anticipation by releasing his highly anticipated fifth studio album, Ignorance Is Bliss. An instant hit with fans and critics alike, the record was met with huge, widespread acclaim and entered the UK album charts at number two.

Released via Skepta’s own Boy Better Know label, Ignorance Is Bliss is the follow up to his era defining Konnichiwa album. Brilliantly uncompromising, authentic and unwavering in its desire to push boundaries, it’s set to go down as Skepta’s best album to date. Skepta takes the lead / sole producer role on the majority of the record alongside the likes of Ragz Originale, Ayo, IndigoChildRick and Trench, and collaborations with Nafe Smallz, Key, J Hus, Cheb Rabi & B Live, Lancey Foux, Lay Z & Wizkid and BBK. 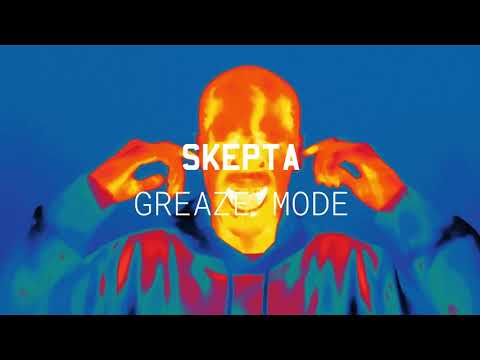 Today, Skepta announces his first headline tour since the release of Ignorance Is Bliss. The run of shows includes a date at Birmingham’s O2 Academy on Tuesday 26th November and will culminate in a huge hometown event at London’s 10,000 capacity Olympia on Friday 29th November.

Tickets go on sale at 9am on Thursday 27th June via this link. See below for full list of UK dates.