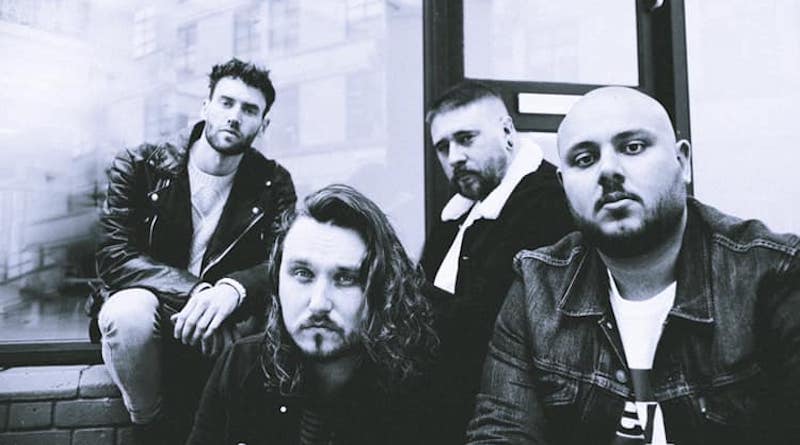 Mallory Knox prove that nothing can stand in their way as they announce a 24-date headline tour to accompany their self-titled album news.

Mallory Knox are releasing their first album since the departure of ex-frontman Mikey Chapman, and if that wasn’t enough to give you goose bumps then news of their Autumn headline tour sure will. Although news of Chapman’s departure was well over a year ago (February 14th 2018, to be exact) and the boys are likely sick of being reminded about their ex-vocalist, it’s important to mention how well Mallory have managed to re-build themselves after the shell-shocking event left a Mikey-shaped hole in the band.

The lads were left unfazed though and are set to embark on another trek around the UK, starting with the release show for their fourth album in Cambridge on August 16th and including a stop off in Birmingham at Mama Roux’s on September 30th. The upcoming self-titled album is set to feature singles ‘Black Holes’, ‘White Lies’ and ‘Guts’ alongside songs that for the past year or so will have only been heard at live shows. These include songs such as ‘Psycho Killer’ and ‘Freaks’, and if you’re yet to attend a show and hear these colossal bangers then be sure to pre-order the album (which can be purchased here). 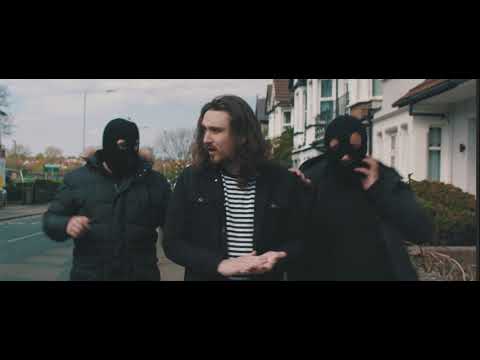 The bulk of the tour takes place from September through to mid-October, and sees the band headline cosy rooms that create electric atmospheres. While these stages will be tiny compared to those at venues they’ve played earlier in their careers, the boys in Mallory remain forever humble and wait patiently for their fans to realise that although they’ve developed musically, they’re still the same band underneath Chapman’s rubble.

Find tickets for Mallory Knox’s Birmingham date here, and check out the full list of tour dates below: