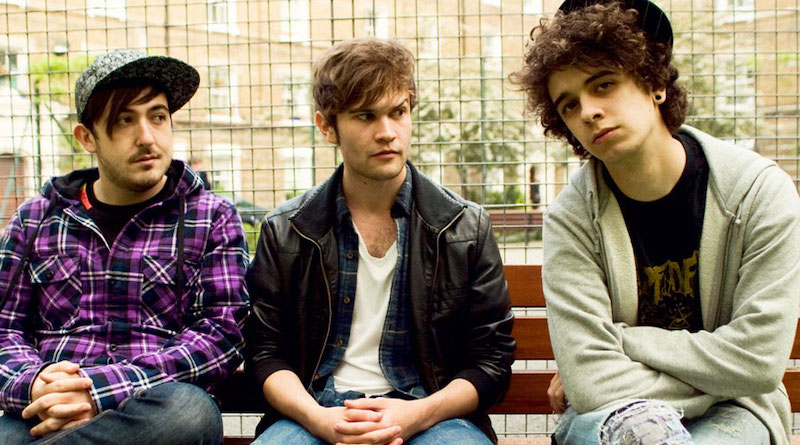 The nation’s favourite parody-producing boy band are back with a 10 year anniversary tour that nobody expected, scheduled for the end of the year.

The Midnight Beast have planned a nine-date binge across the UK throughout December, starting off with Birmingham’s O2 Academy2 on December 1st. Their tour, hilariously named the “We’re Just Going to be Playing All Our Old Songs Tour”, will see the cheeky chaps travel around the country stopping off in Dundee, Newcastle, Exeter, and Brighton, as well as more bog-standard cities like Glasgow, Manchester, Cardiff and London. While it seems that they’re just looking for excuses to get back on the road, we’re ready to welcome them with open arms and enjoy a fun-fuelled night which will inevitably end in chaos.

Most people, fans or not, will know the boys for their parody of Ke$ha’s ‘TiK ToK’ back in 2009, which saw their homemade video and cringey lyrics captivate teenagers all across the internet. Judging by the name, this tour pays homage to all of their golden oldies from this era, so make sure to be on the look-out for bangers such as ‘Booty Call’ and ‘Lez Be Friends’ in their set.

The boys’ previous tour saw them hit the UK with ‘The Tour Nobody Asked For’ last September, which came not too long after the release of their album The Album Nobody Asked For in August 2018. It includes a number of more semi-serious, original songs such as ‘Better Than Sex’ and ‘Turn It Up’, and while it’s unlikely that all of these songs will make the setlist this time around, keep your fingers crossed as The Midnight Beast are a band full of surprises.