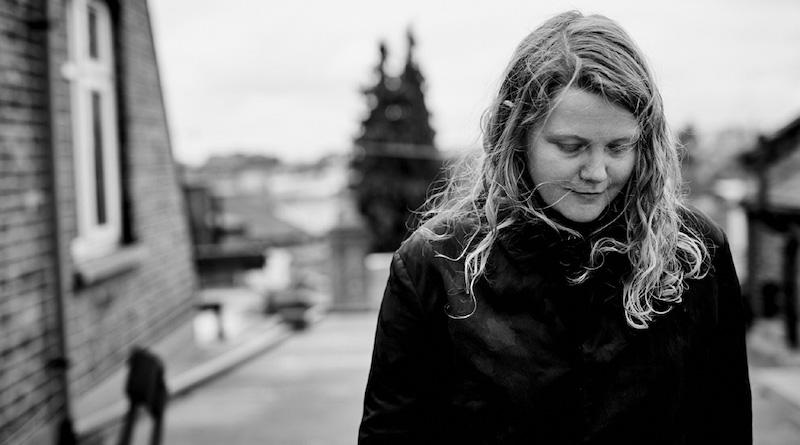 Critically-acclaimed English spoken word performer, playwright, and musician Kate Tempest is set to embark upon a UK tour through October and November, including a date at Birmingham’s O2 Institute.

Tickets are currently available online for Tempest’s run of UK dates, with her Birmingham performance scheduled for Wednesday 16th October in support of her new album, The Book of Traps & Lessons, which was released on 14th June by American Recordings/Fiction and is Tempest’s fourth album to date.

Described as ‘a poet for people who don’t like poetry’, Kate Tempest cites influences as disparate as William Faulker and Wu-Tang Clan. Her creative work is at once accessible and socially conscious, providing incisive commentary on race, class, and gender in contemporary British society.

The award-winning poet-of-many-hats began her creative career as a teen, performing at open mics in London’s West End. She later released her first album and book, Everything Speaks In Its Own Way, in 2012. Since then, she has gone from strength to strength, releasing  two Mercury Prize-nominated studio albums, and has been nominated for the Brit Award for Best British Female Solo Performer. If you’re not already familiar with her work, she’s well worth checking out.

Beginning in Oxford on 14th October, the critical darling will perform six dates in the UK before heading to Europe, returning again to the UK in November for another string of performances. 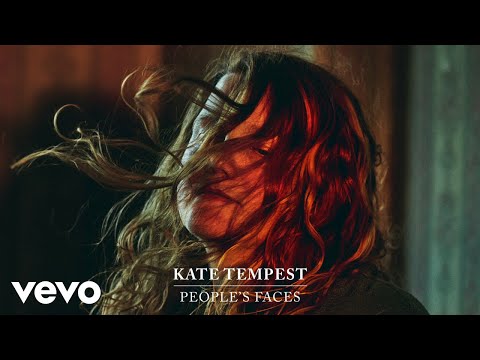