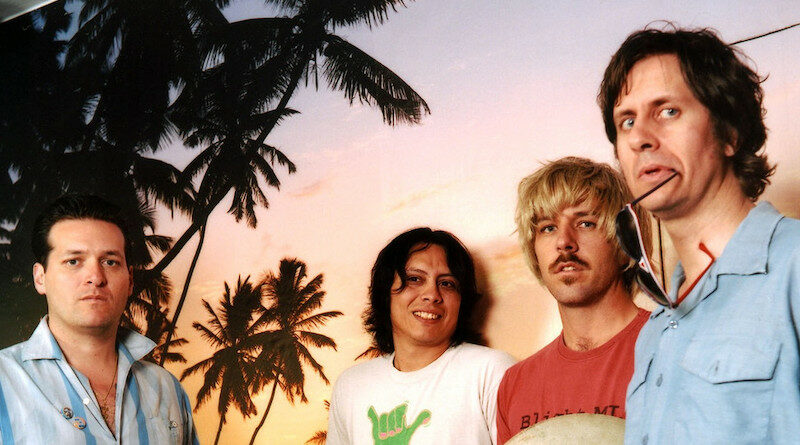 This December, This Is Tmrw and Supersonic are teaming up to bring San Diego post-hardcore icons Hot Snakes to the Hare & Hounds.

Swami John Reis and Rick Froberg have been making noises together since high school, and this December they’re bringing their abrasive rock and roll to the Hare & Hounds, care of This Is Tmrw and Supersonic. After a 14 year hiatus from the studio, 2018 saw the release of their fourth studio album Jericho Sirens on Sub Pop to wide acclaim. 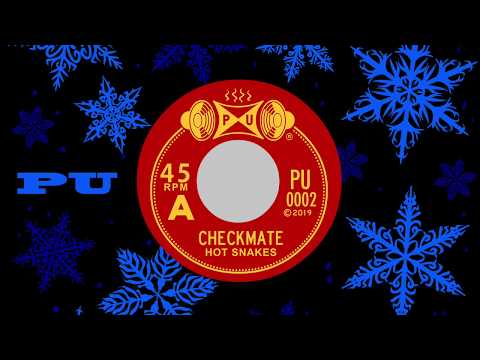 Their turbulent live shows have a reputation of their own. Swami John Reis, Hot Snakes’ prolific guitarist also known for playing in Rocket From The Crypt and Pitchfork, is quoted as saying, “I totally understand people’s desire to be controlled and humiliated by my guitar. Anyone can play the stupid guitar. What they want is for me to use it as a branding iron.”

Tickets for the Birmingham show are on sale now via this link.