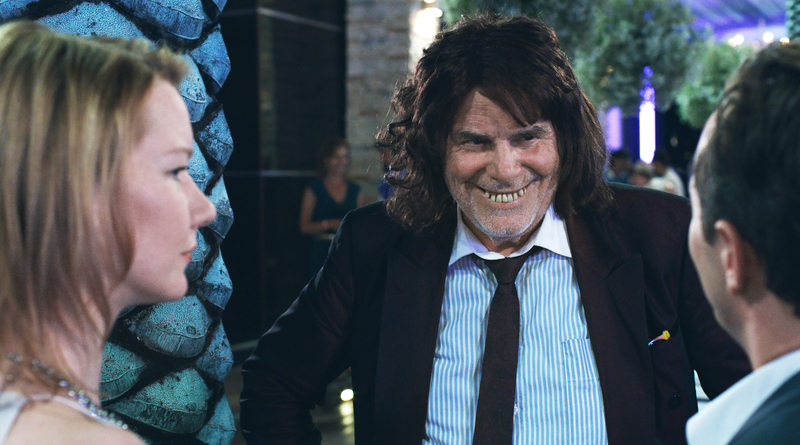 There’s a thread of both darkness and sadness running through our selection of films this fortnight but that’s not to say they’re without laughs. 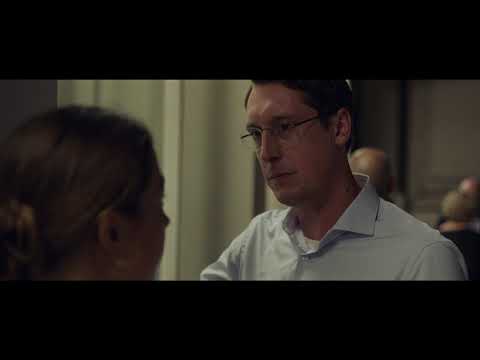 The German film All Is Well is another foreign language film saved from distribution limbo by neo-liberal purveyors of cinema Netflix. The film centers around rape victim Janne and her coming to terms with the assault she’s faced. The film excellently shows the ways people process a violation of their bodies in their own time, understanding that it isn’t always something you can acknowledge the truth of straight away.

Her attempt at functioning around life is a symptom of society’s normalisation of such a violent crime. The film also articulately shows that rapists aren’t unseen monsters but people that we know, who ignore consent and dismiss the sacrosanct nature of a individual’s body in order extract sexual gratification. All Is Good is a subtly harrowing film that is more than worth your time and Netflix’s stamped-on logo.

After years of assuming (probably from marketing) that Alexander Payne’s Election was going to be a standard high school coming of age film (I should’ve known better) then imagine my shock when the film opens with a teacher sleeping with a student and a parable about morals and ethics being set up.

This very blunt opening gives the film a dark core that runs throughout the film. Fraud, lying, adultery, emotional manipulation and questionable politics all take over the life of ethics teacher Jim McAllister (Matthew Broderick) as he battles against perfect student Tracy Flick (Reese Witherspoon) in this smart and funny high school movie.

As a Father’s Day gift to its members MUBI has added Maren Ade’s Toni Erdmann to its service, truly one of the most exceptional films of this decade. Peter Simonischek’s prankster Winfried tries to reconnect with his busy daughter Ines (Sandra Hüller) through a series of unwelcome visits from his alter ego Toni Erdmann.

As the film progresses we can feel the ever looming sorrow that comes with turning everything into a joke for Winfried and as Ines attempts to embrace her father’s alter ego and go along with his outlandish behaviour it plays a part in distancing the two. Fortunately the sadness of the film is matched in the sense that there is a degree of empowerment in being completely ridiculous, leaving the film on the sweetest bittersweet note you could hope for.

Nanni Moretti’s playfully sombre Mia Madre is currently on iPlayer. A film director (Margherita Buy) tries to carry on with work and family life as she processes the news that her mother has very little time left to live. The film meditates on the close proximity between life and death and how we can situate ourselves in coming to terms with other people’s passing, even thinking existentially through someone else’s eyes. The ever watchable and sometimes erratic John Turturro provides the light relief that the film needs. Watch out for his dance moves in particular; the guy can move.

Japanese foody film Sweet Bean is probably this week’s calmest watch. A manager of a dorayaki pancake kiosk reluctantly hires a 76-year-old to help him make her delicious sweet bean paste to go with his pancakes. We see the characters grow as the take on each other’s wisdom and learn more about themselves. Director Naomi Kawase has a great sense for the passing of the seasons, giving the film a settled and homely atmosphere. As the characters grow we get a taste of a sweet but not sickly friendship.