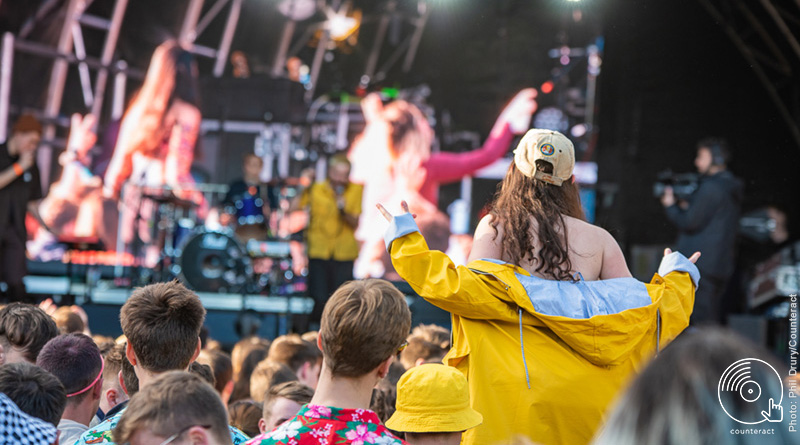 On June 8th, a varied line-up of mostly local acts performed across six different stages at annual student music and arts festival ValeFest, located at the University of Birmingham’s accommodation site, The Vale.

Taking place over the course of one day and staffed by students, the festival describes itself as ‘charitable, ethical, and eco-friendly’, with 70% of proceeds going to charity (the specific charities changing each year). The food stalls offer a range of vegan options, BYOB is allowed, and there’s a notable dearth of disposable plastic cups littering the site. Sounds great! But is it a good day out? 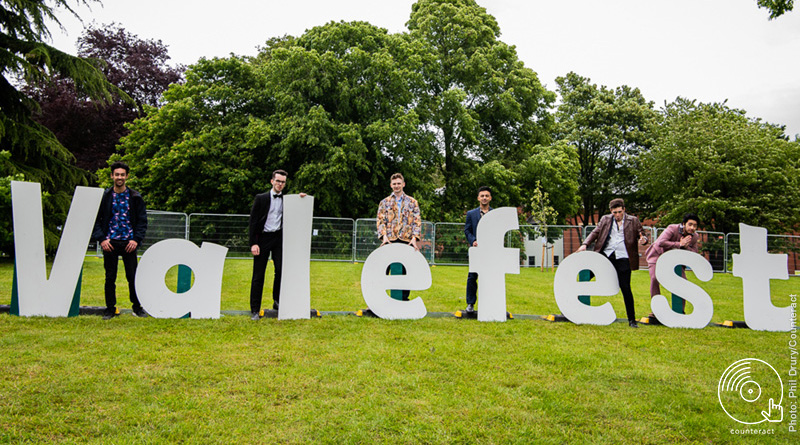 As you might expect from a festival organised by students, the ValeFest lineup is packed with indie rock acts, but there is enough variety on offer to suit a range of tastes, ranging from the sunny reggae of Young Culture Band to the shoegaze-drenched rock of Violet, all the way to the Friday-night club fare of the Dance Stage (a tent manned by a variety of DJs throughout the day). 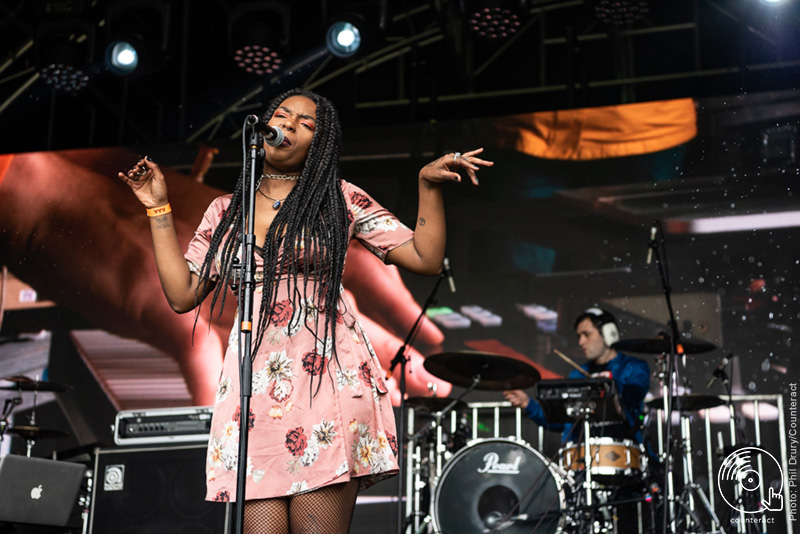 Divided between an outdoors Main Stage and four tents devoted to smaller acts, the day started off in the early afternoon under less-than-ideal conditions, with the rainy weather meaning most attendees stayed clear of the Main Stage ⁠— unfortunately for the first two headline acts, reggae outfit Young Culture Band and soulful electronic act Lycio, both of whom put on a good show despite their discouragingly small audiences.

Instead, those seeking live music clustered in the shelter of the Lakeside and Acoustic tents. Of the two, Lakeside was the place to be, with 8-piece rock band The Monkey Butlers kicking off the day with a rambunctious set that culminated in the frontman stripping to his underwear, wearing a floor-length red cape. At that point, most of the festival goers were still in bed, likely nursing hangovers from Friday night, but for those in attendance, The Monkey Butlers were an unexpected treat, starting the day on a high. Indeed, the energy of their performance was unrivalled as the hours passed. 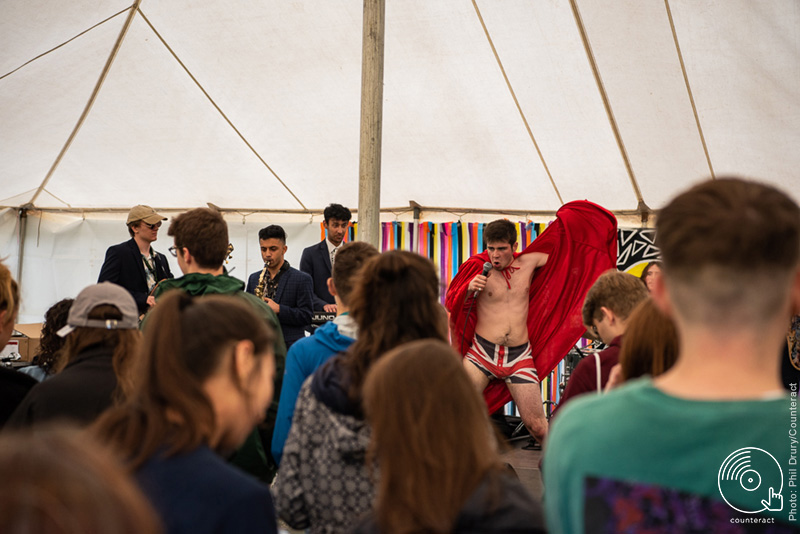 That isn’t to say the rest of the festival was a slumberfest, though, although admittedly, the Lakeside Stage continued to be the best site for high-quality performances. While ValeFest’s Main Stage boasted some big names that drew equally big audiences, including headliner band The Hunna and infectious indie poppers Bad Sounds, there was something about the relatively intimate, small space of the Lakeside tent that lent itself particularly well to the festival’s indie rock leanings. 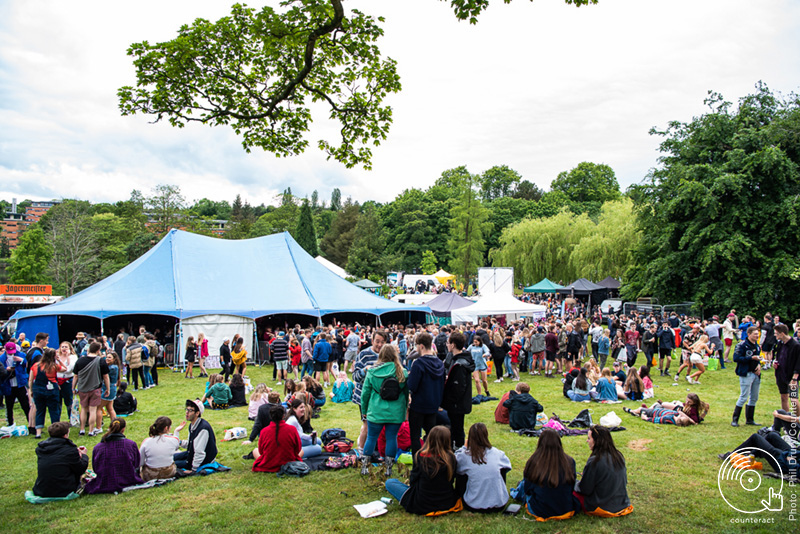 A couple of hours into the day, the rain had disappeared, and Birmingham-based student band Portobello, whose mellow, jazzy sound brought to mind fellow Brum band Sorry Grace, had drawn in an appreciable crowd to the Main Stage. The dry weather encouraged festival-goers to roam around the site, where there were a variety of non-musical distractions such as face-painting, the proceeds from which went to charity, as well as oddities such as what appeared to be a K-pop dance routine performed by an unnamed group of male students wearing bondage gear and Nike trainers. 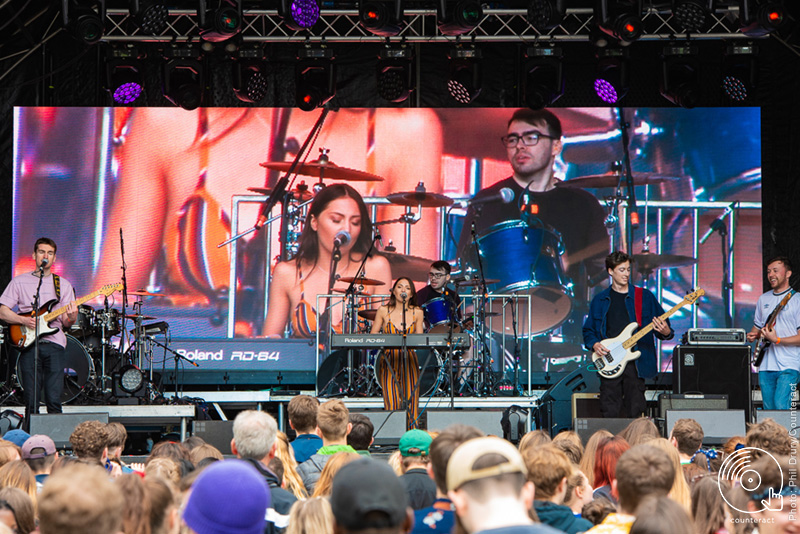 By evening, the sun was out and the festival was packed, the mood exuberant. The Dance Stage tent, which had been virtually empty at the start of the day, was bursting with as much life as a well-populated nightclub, no doubt aided by the festival policy of allowing attendees to bring their own alcohol. As you might expect from a student festival, the vast majority of those in attendance at ValeFest appeared to be in the 18-21 range, and the youthfulness of the festival demographic was perhaps most noticeable in this quasi-nightclub setting. 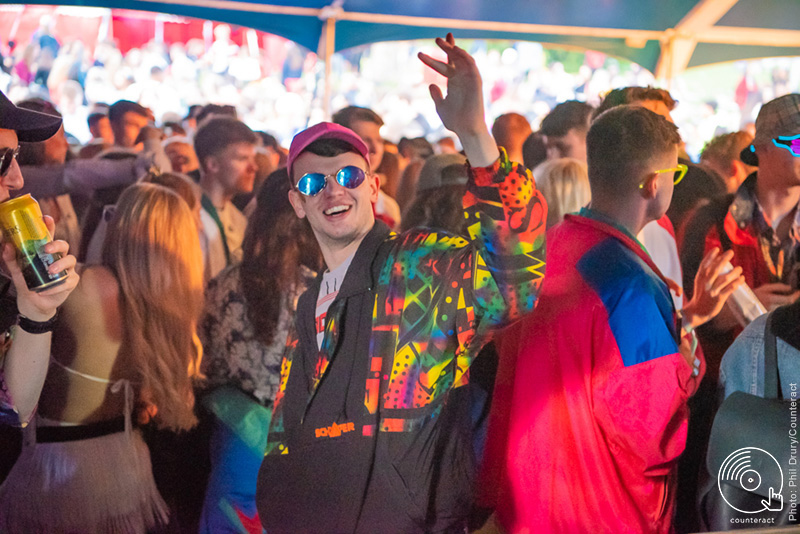 For those with slightly less of the youthful energy displayed in abundance by the Dance Stage, however, the Acoustic Stage provided a significantly more relaxed, sober atmosphere, ideal for taking a rest from more energetic acts. Although a little dull at times, it did host a standout performance from singer-songwriter Matt McClafferty, whose heartfelt vocal delivery provided some of the most emotionally evocative moments of the day.

Other highlights of the day included the Main Stage performance of BLOXX, whose sound mixed together grunge and psychedelia with a pop sensibility, bringing to mind the sunnier moments of The Cure’s catalogue, while Kioko brought out the more active festival attendees with their infectious reggae-pop. 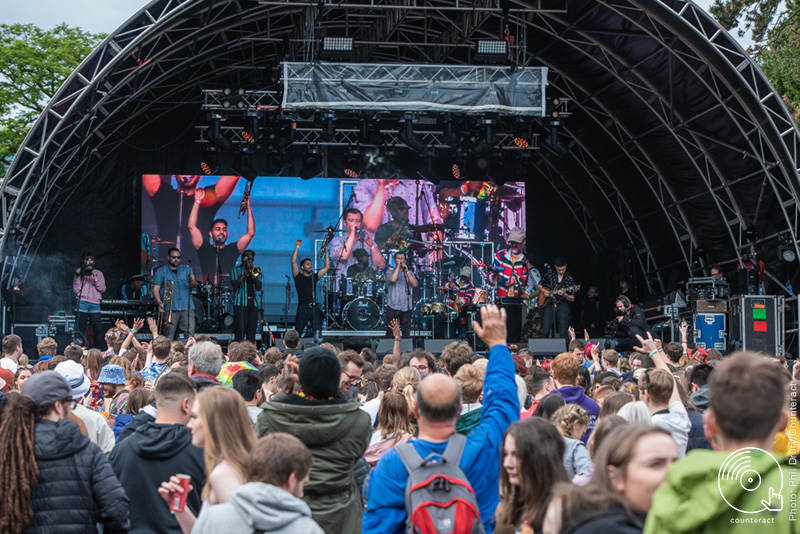 In comparison, headliner act The Hunna, the last band to grace the Main Stage, put on a rather forgettable, underwhelming show. Nonetheless, overall there’s a good variety of talent on show at ValeFest. And while a student-organised festival might sound like a recipe for chaos, the day runs impressively smoothly. The fact that the proceeds went to charity is just a bonus. 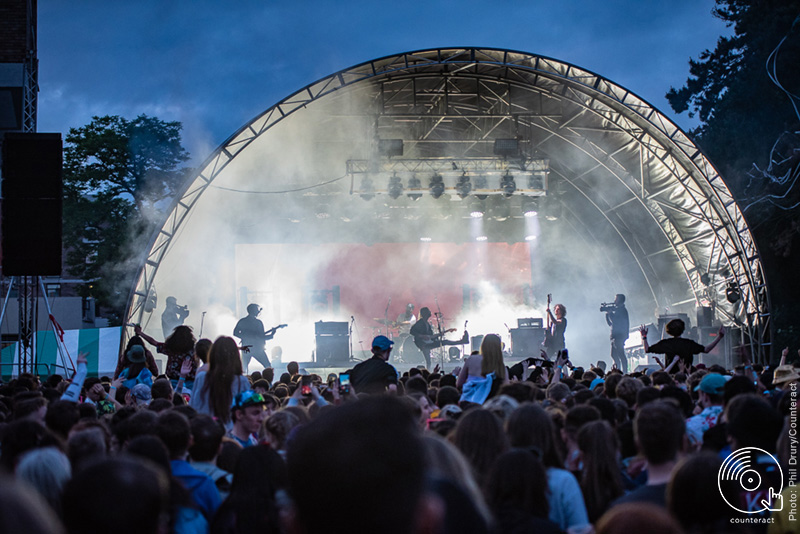