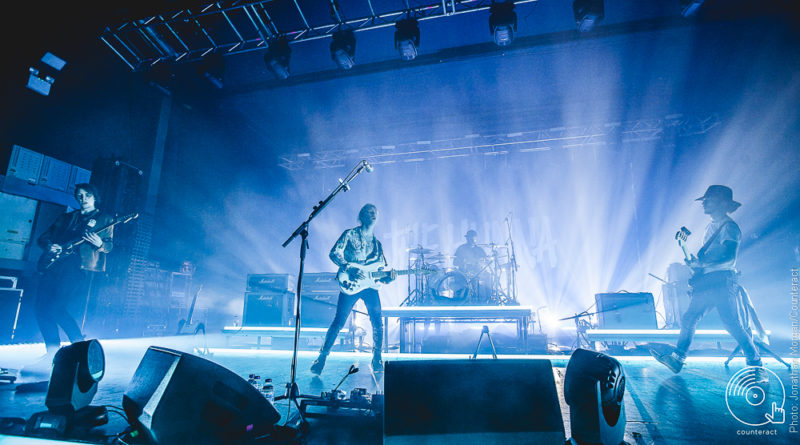 The O2 Academy was filled to bursting in hot anticipation of not only The Hunna, but their supporting bands: Night Riots and Coasts. Before any of the acts even took to the stage, the crowds were chanting, singing and dancing – all clear indications that this gig was going to be a wild and exciting one.

Night Riots are a California-based alternative rock band formed in 2010 – they set the bar high coming on as the first supporting act – announcing it was their second time in England and already this was gearing up to be one of the most intense sets they had ever played. Their set was a visual performance paired with some of their classics, such as ‘Breaking Free’ and ‘Contagious’. The lights cut out as each member of the band began using glowing drum sticks adding to the memorability of the night as it progressed. At one point they covered ‘Free Fallin’ by Tom Petty, much to the excitement of the crowd. This American band has definitely been welcomed into the hearts of the Brummie audience – hopefully they do a headlining tour of their own soon. 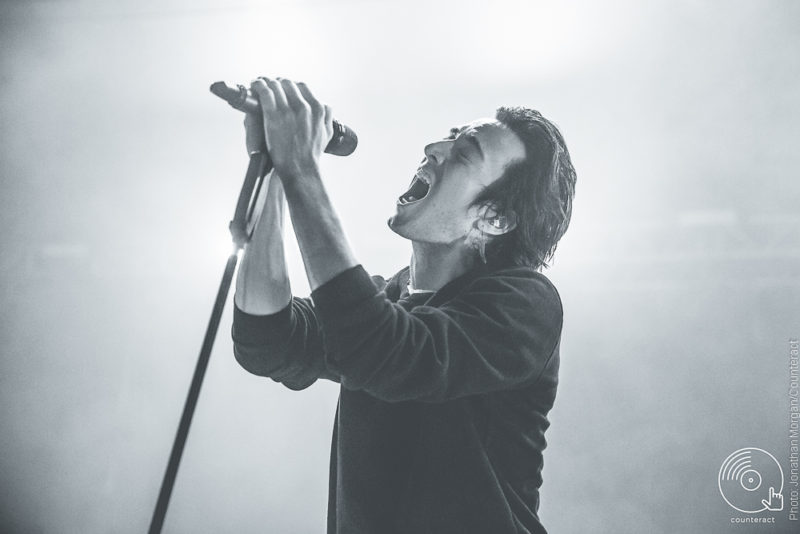 Coasts added to the energy in the venue as they launched into their set list. Every word was known by the crowds as they belted out well known classics, such as ‘You’, ‘Modern Love’ and ‘Oceans’. Coasts also played some of their newer material, most notably ‘Let Me Love You’. They provided a performance every bit as energetic and engaging as Night Riots before them. The band announced their intentions to go on a headlining tour in April of this year, promising to stop off in Birmingham. It’s safe to say that their fans from the second city will be holding them to that promise. 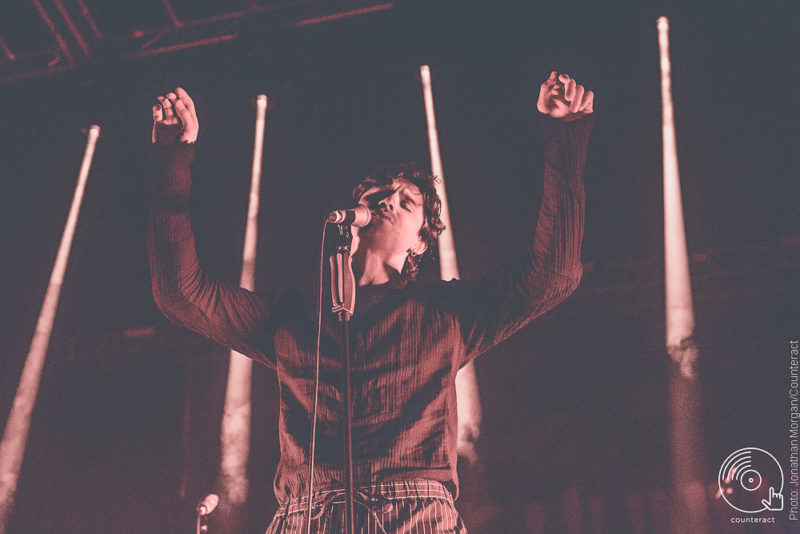 It was impossible to imagine how the atmosphere could get any more electric, but the The Hunna graced the stage and the crowds lost it. 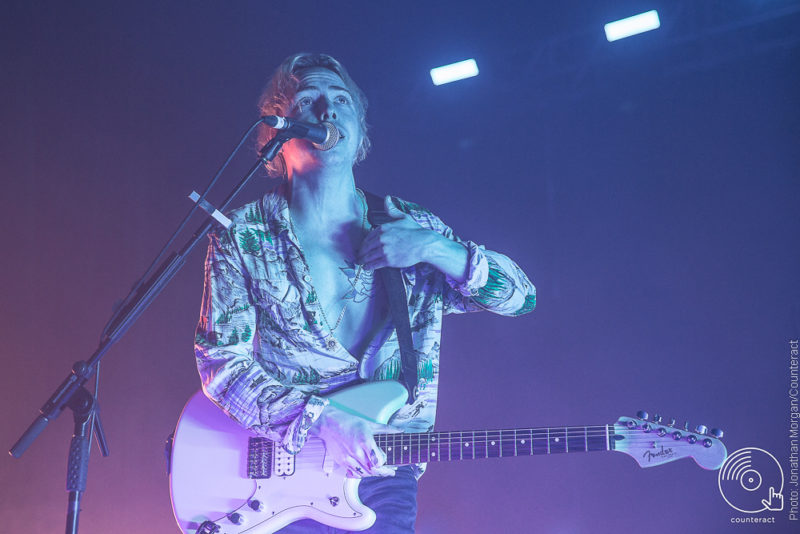 They opened their set with ‘Summer’ and continued on to play some crowd favourites,  ‘Piece by Piece’, ‘Sycamore Tree’ and ‘She’s Casual’, the lyrics sung back to them to the extent that the audience were performing right alongside them. Ahead of the release of their hotly anticipated album, Dare, in May of this year, The Hunna introduced us to new songs such as ‘Y.D.W.I.W.M’ and a song that had been premiered on Annie Mac’s Radio One show that very evening, ‘Flickin’ Your Hair’. Of course, no one wanted the night to end and The Hunna‘s encore consisted of the much loved new song, ‘Dare’ and the classic that is ‘Bonfire’. 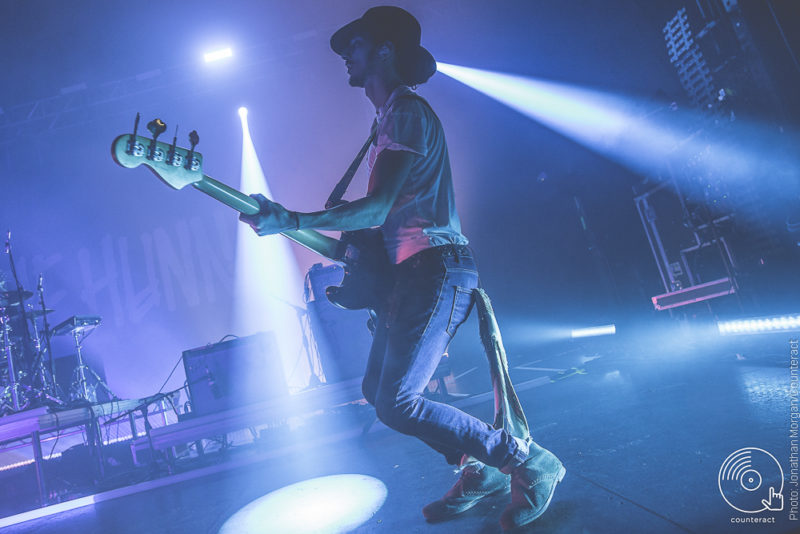 An incredible night that left everyone in a state of numbed shock as the show ended and the adrenaline faded away. A night to remember, for sure. 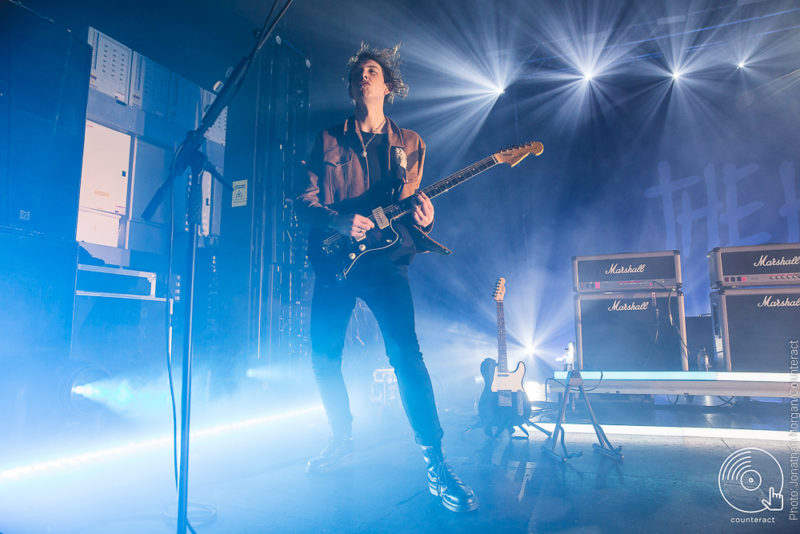