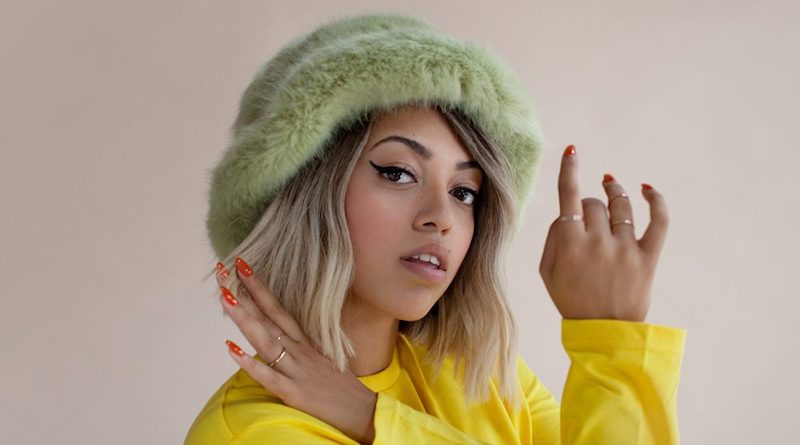 Leicester-born, singer songwriter Mahalia is set to play an intimate gig at the Castle and Falcon in Birmingham this March on the third date of her UK and Ireland tour.

She ended 2017 on a high, supporting American rapper Goldlink in London, and this year already looks likely to be big for the singer as she’s been named ‘one to watch’ by BBC 1XTRA and will join fellow RnB singer Jorja Smith on her UK tour this February.

‘Sober’, Mahalia’s recently released single about drunkenly messaging an ex, has attracted mass attention on social media and has been streamed nearly 3 million times on Spotify.

View the full list of dates and pick up tickets below.