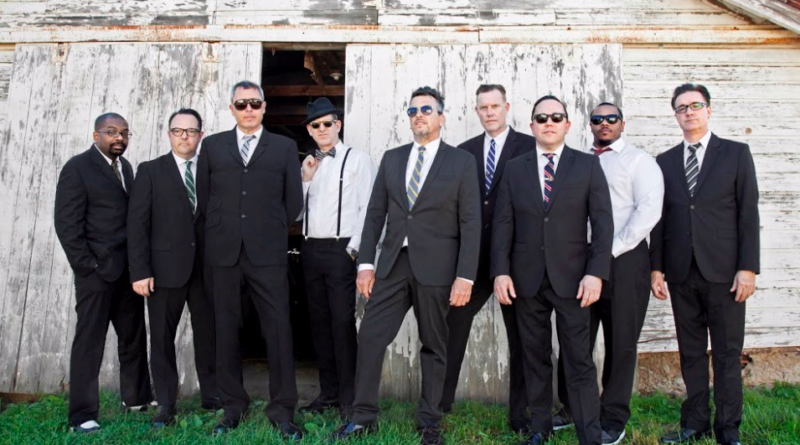 Platinum selling band, and American ska-punk legends, The Mighty Mighty Bosstones are back and coming to Birmingham for the first time since 2002 – final tickets on sale now

Platinum selling band The Mighty Mighty Bosstones are back and coming to the UK. Get ready for the mightiest dose of ska core you’ve had since you were first introduced to these American ska punk legends when they hit UK stages for just four dates this summer. With shows in Manchester (27 June) Birmingham (28 June) a date in the capital at London’s O2 Forum Kentish Town (29 June) and ending their run in Bristol (30 June), The Mighty Mighty Bosstones will joined by special guests, Bar Stool Preachers for this short but very, very sweet UK tour. 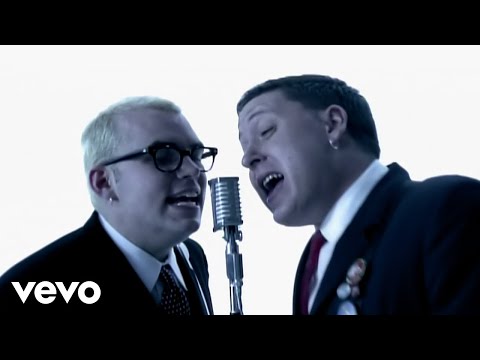 These are the band’s first UK dates since their epic slots at the Reading and Leeds Festival back in 2011, and their first headline shows in Bristol and the Midlands since 2002. London’s O2 Forum Kentish Town can’t wait to welcome them back to the stage following their gig at the venue in 2002, and they haven’t played the capital or Manchester since 2003, so these shows are a sure-fire sell-out.

To date The Bosstones have racked up an impressive back catalogue with 10 studio albums, 10 EPs and 24 singles alongside other recordings. They have hosted their annual music festival Hometown Throwdown in Boston to promote local acts with ska, punk or hardcore influences every year from 1994 – 2002 when they went on a short hiatus and returned when they announced their reunion in 2007. A decade later the band released their first recording in six years, a limited edition 7” vinyl featuring a cover version of the Burt Bacharach song, ‘What the World Needs Now Is Love’ backed with the track ‘I Won’t Go Out Like That’. They released their tenth studio album While We’re At It in June 2018 on their own label, Big Rig.