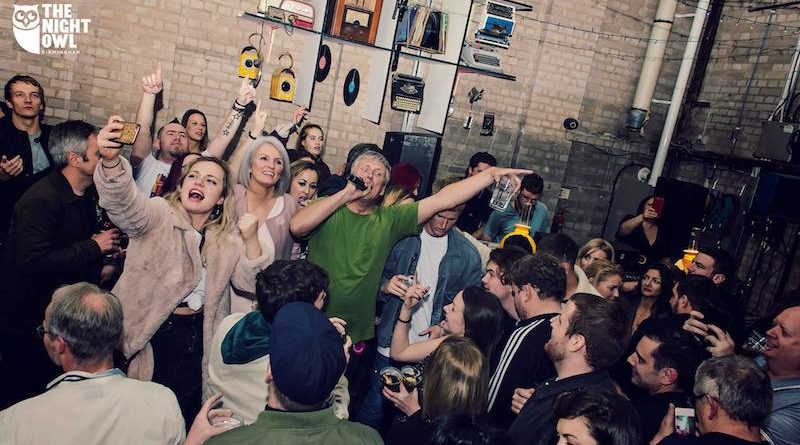 If you’re ever looking for a place that celebrates the best music from days gone by, as well as up and coming bands from Birmingham and beyond, then The Night Owl should definitely be on your radar.

The soul and retro nightclub first opened its doors in 2015, hosting Northern Soul inspired all nighters and dance parties. Now, the independent club has expanded into a vast range of retro genres and celebrates turning four this July with a jam packed birthday weekender.

Throughout the first weekend of July, The Night Owl will be celebrating four strong years with two days full of genre spanning music and DJs. Kicking things off on Friday, July 5 are legendary mod revival band, The Chords, who stormed the UK’s charts in the 1970s and early 80s with their mod-punk tracks. They’ll be joined by witty punk group The Humdrum Express and DJs playing soul and retro tracks all the way until 4am. 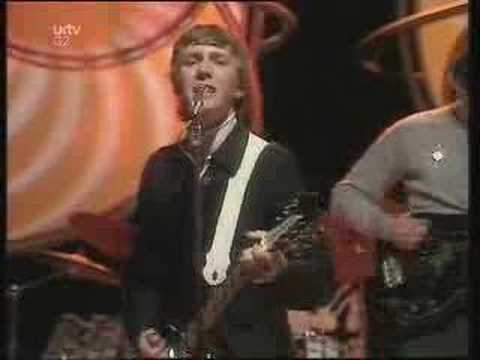 Saturday, July 6 welcomes special guests from the label Acid Jazz Records, known for artists such as Steve Marriott, Jamiroquai and Leroy Hutson. Founder of the record label Eddie Piller will host an afternoon DJ set featuring rare soul and mod cuts plus Acid Jazz favourites both from the genre and label. Up and coming soul singer Laville, the first male solo artist to be signed to the label since Jamiroquai, will be performing live before local ska covers band The Ska 45’s headline the night. 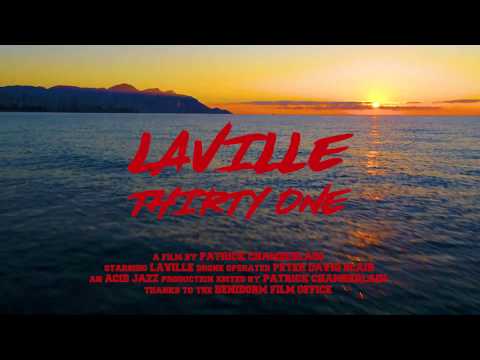 The Night Owl are known all around Birmingham as the go-to place for soul and retro music, having won best new club in the Birmingham Mail Awards in 2015 and more recently winning Best Club Night for Le Freak in the Birmingham Music Awards. Fans of every genre and musical era have flocked to The Night Owl over the years, witnessing famous acts like Bez & Rowetta (Happy Mondays), Terry Hall (The Specials), Tim Burgess (The Charlatans), Nick Power (The Coral) as well as many local original and tribute bands from the UK, Europe and America. Themed club nights have also seen praise nationally, such as The Night Owl’s Stranger Things themed Halloween party and tribute nights to cult artists David Bowie, Elvis Presley and Prince.

The Night Owl’s fourth birthday takes place at 8pm on Friday, July 5 and 4pm on Saturday, July 6. Day and weekend tickets are available now via www.theticketsellers.co.uk.