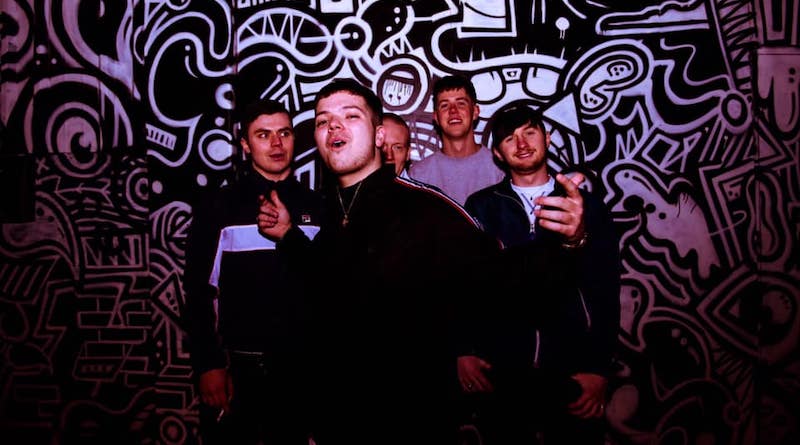 “We’ve played small venues in the north of England all the way through to supporting DMA’s at the venue where we all went to see our favourite bands play when we were growing up. Whenever I do interviews and people ask me this question I always remember how much we’ve actually achieved and it makes me feel so proud of all of us.”

It’s easy to see why so many rate Ivory Wave. Their incredible achievements across the last twelve months are something that they are thriving off too. “For us, it’s given us more confidence to say ‘I told you so’ and it’s given us the motivation to think ‘fuck… do you know what? This is really happening for us’.” 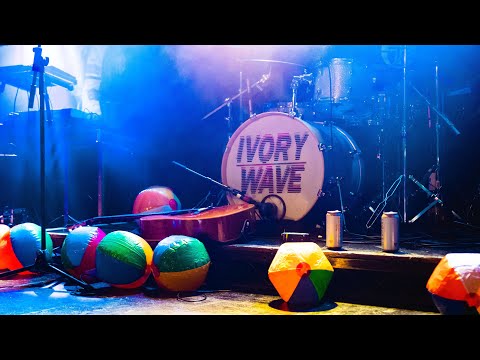 For several years, Ivory Wave have been quietly bubbling away trying to build a reputation for themselves– and they couldn’t have done it without the help of local support from the likes of BBC Introducing. “They’ve helped us a lot along the way that’s for sure,” explained George.

“The new team over at BBC WM are really flying the flag for all of us in the Birmingham scene at the minute and giving it the recognition it deserves. Shout out to Alex Noble and Tim Senna for believing in us from the get go.”

BBC Introducing are at the forefront of all things good to do with the Birmingham music scene, and on Friday 31st May they’re going to be hosting a showcase at The Castle and Falcon that you won’t want to miss.

Headlined by Ivory Wave, the night will also feature live sets from other local bands La Dharma, Karkosa and Megan Lara Mae, while there will also be a DJ set from Alex Noble from BBC Introducing. 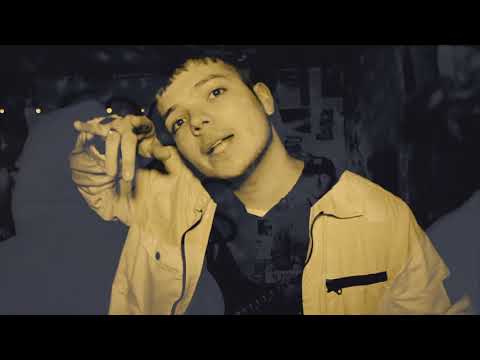 The sky’s the limit for Ivory Wave, but for now, it’s important to stay grounded, as George points out. “Don’t expect everything to come overnight. You’re going to play shows where the soundman is the only person in the room. You’re going to play shows where you drive for five hours to play in front of people who think you’re shit. It takes time and the hard work will pay off.”

Ivory Wave headline a BBC Introducing Showcase on Friday 31 May at The Castle & Falcon, Birmingham. Tickets are on sale now. For more information please visit birminghampromoters.com.