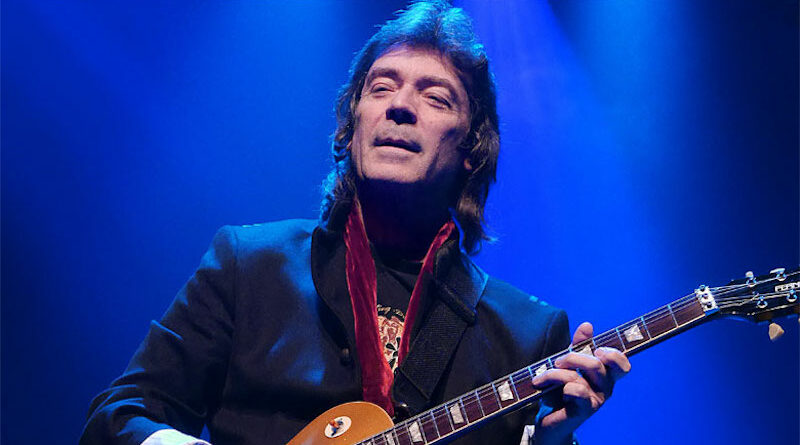 One of the most influential members of Genesis’ was former lead guitarist Steve Hackett, who was present throughout the makings of the band’s iconic albums Nursery Cryme, The Lamb Lies Down on Broadway and A Trick of the Tail, to name a few.

The good news for Genesis fans is that Hackett will be touring Europe this autumn, which includes 20 UK dates and most importantly a trip to Birmingham’s Symphony Hall. The shows will be made up of two different sets; one half will contain Hackett’s solo material while the other will showcase Genesis’ 1973 album Selling England by the Pound in full.

Hackett will be performing classics from his solo album Spectral Mornings to commemorate its 40th anniversary, as well as a range of songs from his latest album. Tickets for most dates are sold out, but see below for the full list of dates and check here for remaining tickets.