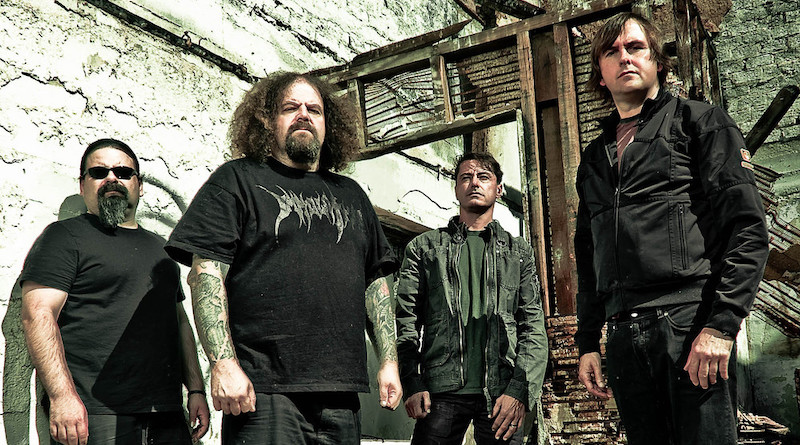 Napalm Death are set to return to Birmingham next year, where they will be performing at the O2 Institute on February 20th 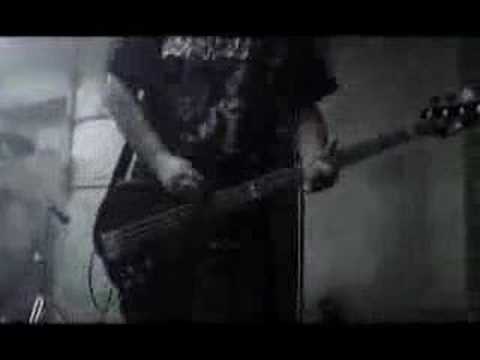 The Birmingham gig will be part of Napalm Death’s huge upcoming European headline tour, the Campaign for Musical Destruction Tour 2020, which will start in Germany on February 7th. 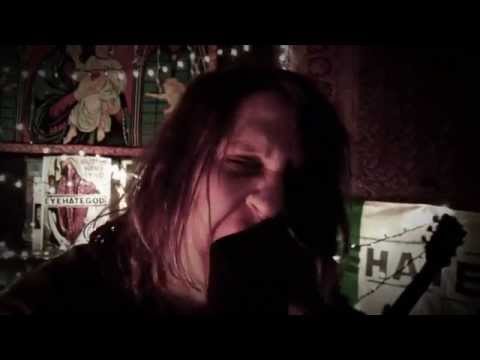 The UK leg of the tour will begin in Bournemouth on the 18th, followed by dates in Cardiff, Brum, Glasgow, and London, before the band head to the Netherlands for the 25th. The tour will end on March 8th back in Cologne, Germany.

The tour is expected to coincide with the release of Napalm Death’s next album, which will be the follow up to 2015’s Apex Predator – Easy Meat.

Napalm Death are considered pioneers of grindcore, a subgenre of extreme metal. They have released 16 studio albums and hold the Guinness World Record for shortest song with their 1987 track “You Suffer”, which influenced countless subsequent grindcore bands to create ‘microsongs’, which remain popular in the genre today.

Tickets for all shows are on sale now via this link.