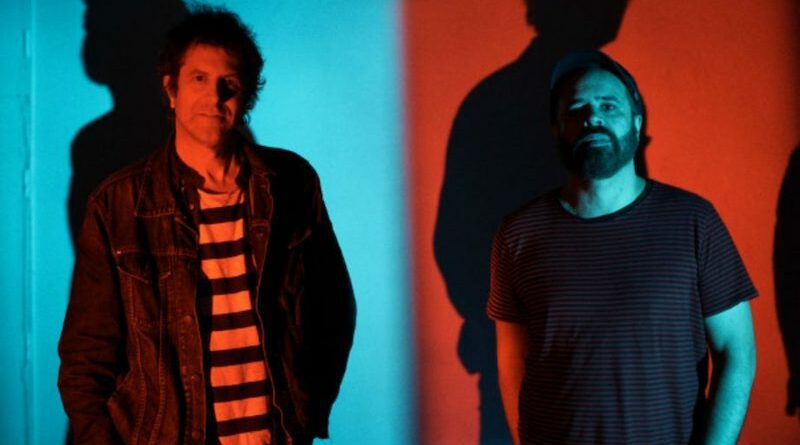 Oxford alt. rock legends Swervedriver head out on a UK tour this month – including a Birmingham date. Get tickets here!

Swervedriver will celebrate the release of their acclaimed new album, Future Ruins, with a run of UK dates this month. Kicking off in Bristol on 12th May, the tour also takes in Manchester, Glasgow and London, before ending at Birmingham’s O2 Institute on Friday 17th May. 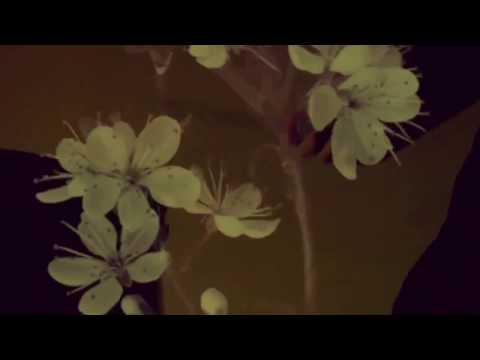 Across the four-album arc of their first era, Swervedriver made music that was all about the journey. They simulated the thrill of propulsion, the euphoric arrival, the anticipation of going back again (or not), of moving on. And move on they did. During 10 years in absentia, the band’s legend grew. A fifth album emerged in 2015, a mere 17 years after its predecessor, and trumpeted some eternal Swervedriver virtues: the intricate, fissile guitar patterns of Adam Franklin and Jimmy Hartridge, baked hard then dispatched in giant monolithic waves by a tactile rhythm section including drummer Mikey Jones.

Four years later, Swervedriver present Future Ruins, an album which details a band moving with real time and real life vitality, showcasing new tricks alongside classic hallmarks. The album exhibits Swervedriver’s fabled widescreen escapism, but combined with very real fears of the modern condition. Amongst those tracks are powerful album opener ‘Mary Winter’ and 21st century techno-warfare examining ‘Drone Lover’; both share a foreboding uncertainty of the future – a theme that looms over many of the tracks on the band’s acclaimed record. Future Ruins received glowing four star reviews from Q, MOJO, Uncut, The Skinny and DIY.