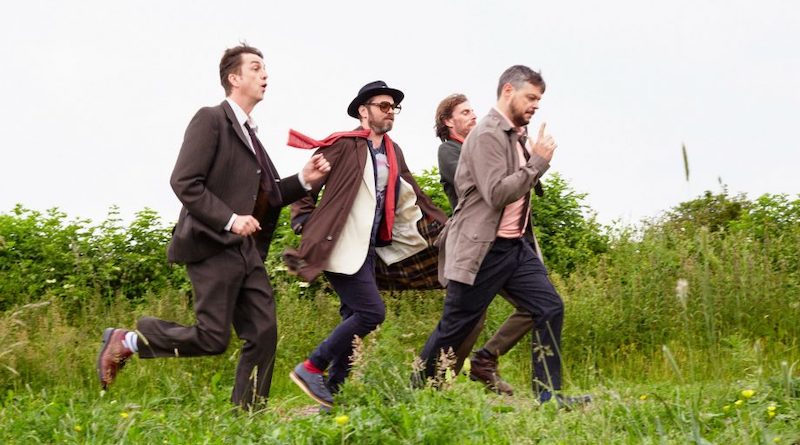 Supergrass add further dates to their 2020 reunion tour, including another night at Birmingham’s O2 Academy

Supergrass have announced that they are reforming for a theatre tour of the UK, Europe and North America in 2020 – and they’ve added further dates to their initial sold-out run.

They’ll play additional dates in Manchester, Leeds, London and Birmingham throughout February and March next year.

The seminal British group declared their improbable comeback on Friday 6th September in a suitably bold manner, taking to the stage unannounced at Glastonbury Pilton Party to rip through a mesmerising Greatest Hits set, including Richard III, Moving, Alright, Caught By The Fuzz and more.

Danny Goffey says: ‘Everything aligned for us to make this happen for 2020. It was the first time that we collectively felt the buzz to get back in a room together and play the songs. We’re extremely excited to get out there and bring a bit of Supergrass joy to all our fans… and their extended families.’ 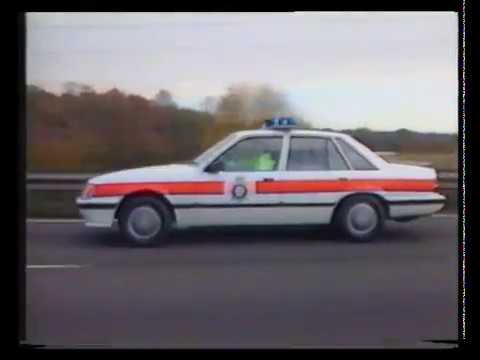 Supergrass will also release a career-spanning “best of” package, called Supergrass: The Strange Ones 1994-2008, set for release on 24 January 2020. This comprehensive box set, marking the 25th anniversary of I Should Coco, is a celebration of Supergrass’ incredible career and is released on BMG on 24th January. It contains their 6 original albums on picture disc LP and CD, bonus CDs of unreleased live material, B-sides, remixes, rarities, studio out-takes, demos, acoustic versions, oddities, new mixes, a deluxe book, posters and button badges. It also features over 6 hours of previously unreleased audio material. The boxset contains 5 previously unreleased instant grat tracks. The first, unveiled today is a cover of The Police’s ‘Next To You’, a gloriously kinetic trademark blast of howling vocals, harmonies and raucous guitars.