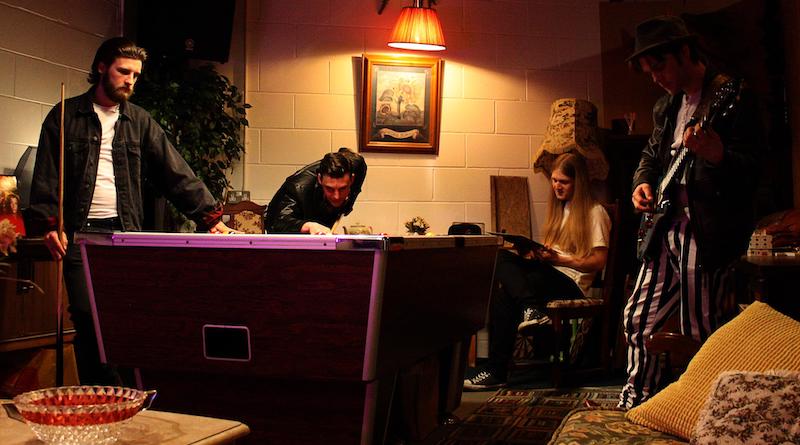 Their band name may sound like a lost Roald Dahl novel, but there is nothing childlike about Giant and the Georges. The band, who recently picked up Best Indie Band at the Black Country Music Awards, prove that the accolades are entirely deserved with fourth single ‘Blind Love’. A mix of reggae-tinged regret and Queen-sized euphoria, ‘Blind Love’ has the stately grace and guitar theatrics of a long-lost ‘70s glam thrash band.

Originally an acoustic trio, the band have reached a new level of expansiveness. Beginning with a strutting riff and Spaghetti-style guitar chug, the velveteen vocals guide the track from an atmospheric intro into a truly explosive chorus. Buoyed by the kind of squalling, spaced-out shredding Matt Bellamy would doff his shades to, ‘Blind Love’ builds on stadium-sized drums and a voice as smooth as silk.

By the time the song reaches its soaring crescendo – a melting pot of psychedelic melodies, haunting backing vocals and pummelling bass – the listener will have been taken on a rollercoaster as eclectic and unforgettable as the band themselves. If you’ve yet to see the band live, then you’re missing out. Their three-part harmonies have the melodic precision of power pop legends Teenage Fanclub, while the bass is plucked to bone-shattering levels of beautiful fragments of frenzied guitar.

Love may be blind to Giant and the Georges, but on this delightful evidence, seeing is for the weak. 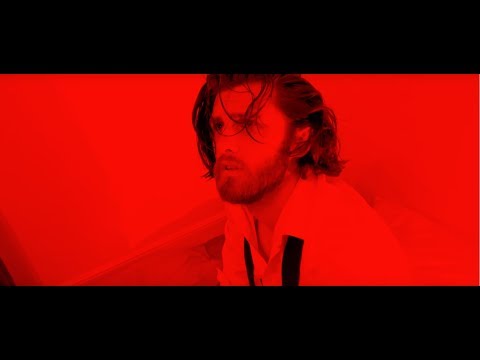