October sees noise-rock legends Melt-Banana come to the Hare & Hounds all the way from Tokyo.

Melt-Banana have been a big name in the international noise rock scene since their formation in nineties Tokyo, and since then they’ve toured with Melvins, Tool, and Napalm Death. Their barbed, experimental hardcore has been streamlined over the years and is now composed of just the frantic vocals of Yasuko Onuki and the idiosyncratic guitar of Ichirou Agata. 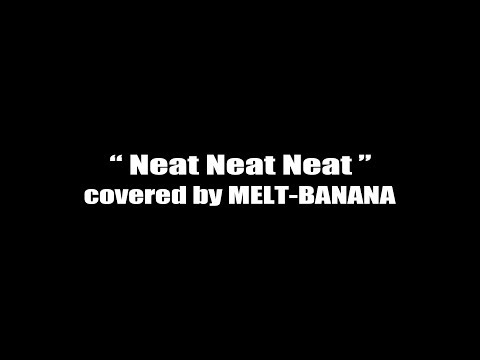 The buzz surrounding them suggests that their live shows are no less explosive since trading in the kit for a drum machine, but the only way to know for sure is to catch them in person. Good job thisistmrw and Supersonic have teamed up to bring them to (where else) the Hare & Hounds on 28th October. See below for the full list of dates.