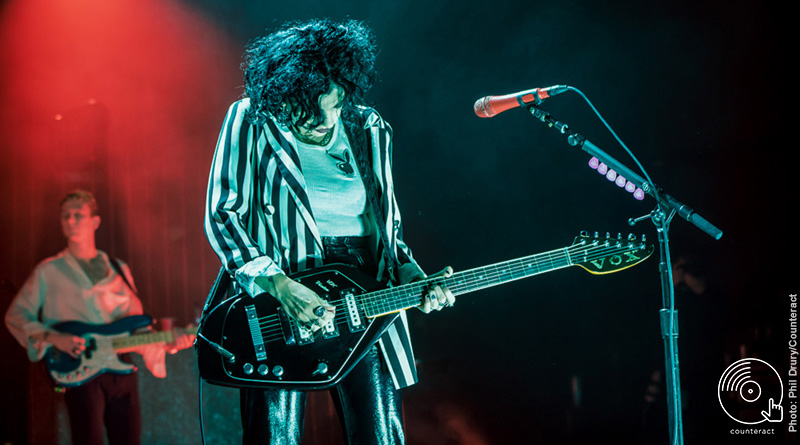 As the dark nights become to creep in, Pale Waves are finishing up their last sprint of shows for the year, including a sold-out gig at Birmingham’s O2 Academy on September 24.

Having only one support for a show can sometimes be unimaginative and lacklustre but the sextuplet band Sports Team formed in Cambridge, brought unconventional and flamboyancy to a whole new level. 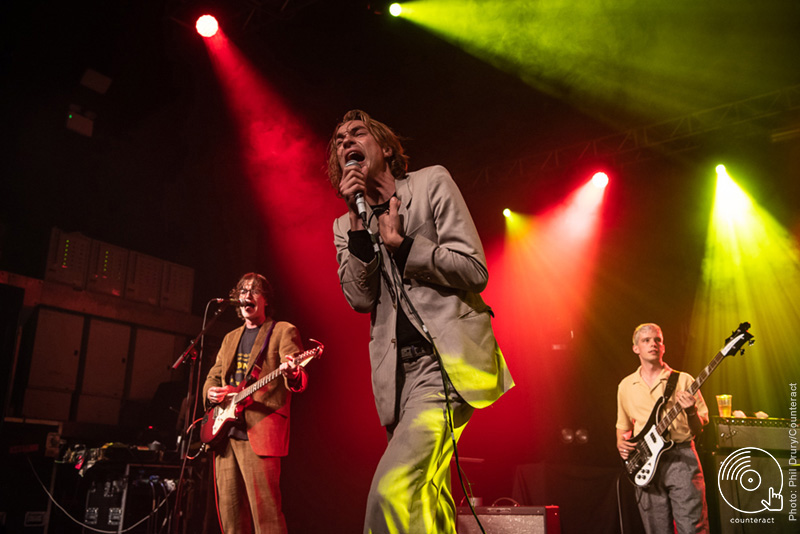 As ‘Let Me Entertain You’ by Robbie Williams played out in the background, the band were greeted by people eagerly anticipating their first batch of live music for the night. Switching from the soft rock anthem to a spray of electro-pop, lead singer Alex Rice moved into gear and worked the stage with his random assortment of bizarre dance moves and a harmonica. An injection of a fun and dramatic performance is refreshing and entertaining. Curiousity leads us to listen further and become transfixed on this theatrical combination of all the senses. As the set progresses, more and more members of the crowd join in on Sports Team’s fun as the song ‘Kutcher’ sparks an approved response. Frontman Alex continues to wow the crowd by showcasing his acrobatic skills by twisting the mic stand in the air above his head as he awaits his turn to perform once again in their last song ‘Stanton’. 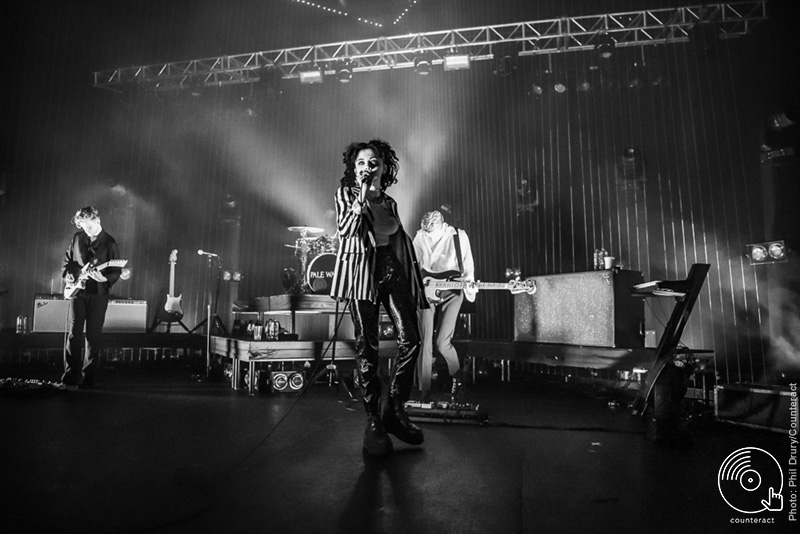 The moment arrives when Pale Waves grace the stage and immediately roll into their synth-pop single ‘Eighteen’. A performance certainly not fit for the faint hearted as red striped lights dance behind the band. An eruption of simultaneous jumping began after Heather greeted the crowd with ‘Let’s fucking have it, Birmingham’ and of course, the crowd obeyed. As Heather takes a break from her electric guitar, the momentum slows down with the second song of the night ‘Red’. Next up, ‘Television Romance’ puts the energy back into play and the crowd continue to scream the lyrics of these pop-infused melodies back to the band on stage. 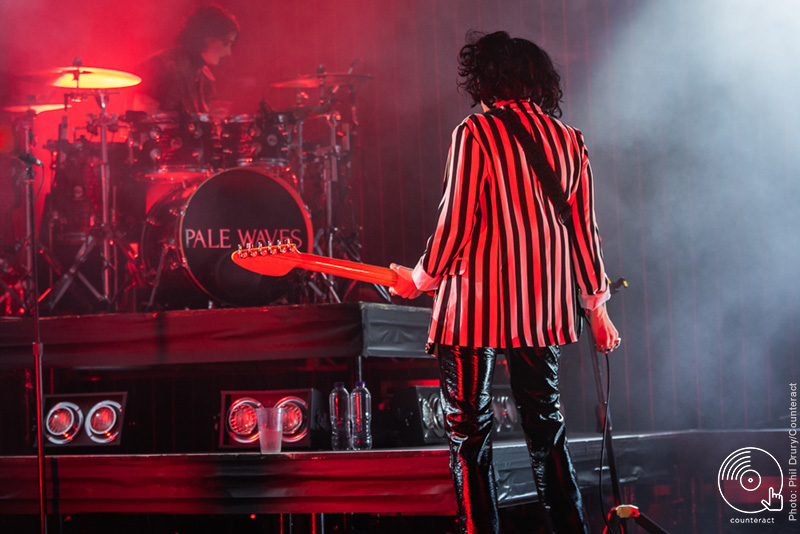 To mark the anniversary of their debut album, Heather teases the crowd with a new song ‘Tomorrow’ – a pop-punk tune on the overwhelming realisation that society has no place for you. Despite not knowing the words, people continued to dance and mosh with an aptitude. The tempo once again slows as Heather explains how ‘it’s time to fucking cry’ to ‘When Did I Lose It All?’. A sea of arms sway along to this ballad beat.

As the evening draws to a close, Heather stirs up a deafening roar and applause from the crowd as they congratulate her on her inspirational words: ‘I’m gay, and I’m a girl and I can do anything’.  As the words still hang in the air, the band dissipate and Heather is left alone on stage armed with her acoustic guitar to perform ‘Karl’ dedicated to her late grandfather.  A single lit flame amongst the huge crowd is spotted – apt for the sombre mood. 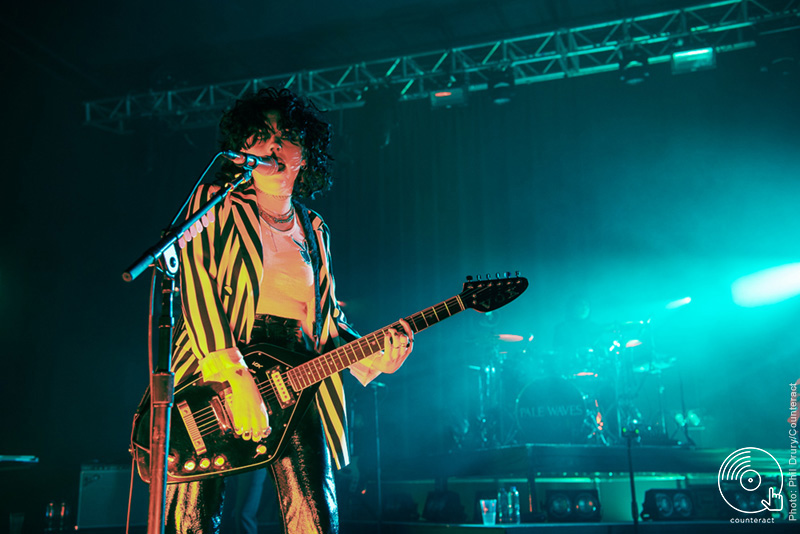 An encore of ‘Noises’ and ‘There’s A Honey’ ends the emotional set with the usual synchronised hair flicks and dance moves Heather so readily executes. Once the heavy lyrics on the dream pop song come to an end, Heather reinforces the idea of being whoever we want to be.