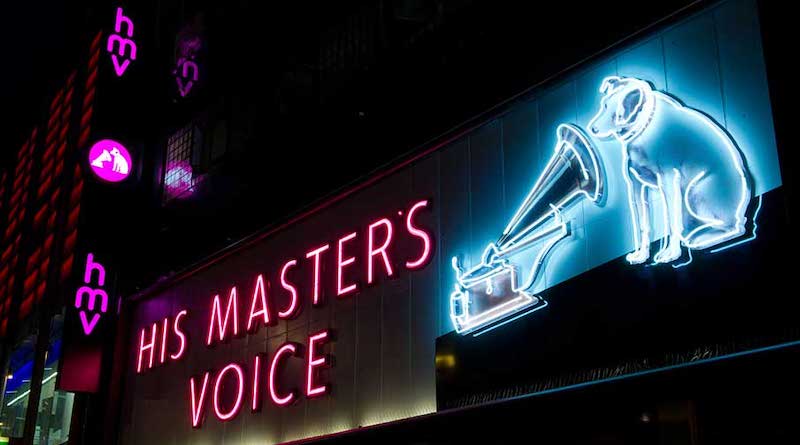 Entertainment retailer hmv looks set to close a number of stores across the UK, with four Midlands branches affected

Amid rumours circulating online, hmv have confirmed that branches in Nuneaton, Bury St. Edmonds and Fopp Glasgow Byres Road will all be closing by the end of the month, with ten more at risk if improved business rate agreements cannot be negotiated.

One high-profile branch at risk of closing is in Birmingham’s popular Bullring shopping centre.

hmv Vault, situated on Dale End, was opened in August with live performances from the likes of Liam Payne, James Arthur and The Murder Capital celebrating its opening.

Now, within months of its opening, hmv’s Birmingham Bullring branch has been earmarked for closure, with a closing down sale already underway.

Merry Hill, which closed down temporarily and re-opened in February 2019, and Worcester have both also been highlighted as stores likely to close unless new business rates can be agreed with landlords.

hmv cite ‘extortionate business rates’ as the main reason for the closures, explaining that the rates ‘make certain locations no longer viable’.

hmv celebrates its centenary in 2021 after being bought out by Canadian businessman Doug Pitman, the CEO of Canadian record store Sunrise Records.