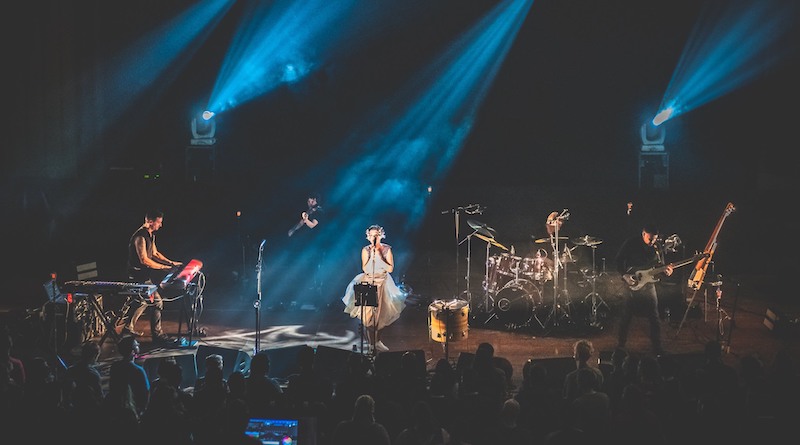 Manchester duo Andy Barlow and Lou Rhodes aka Lamb are heading out on a UK tour in October in support of their newly released 7th studio album, “The Secret of Letting Go”.

The album, released at the end of April, was written and recorded between the UK, India and Ibiza and contains much of the duo’s signature early sound.

The band came on the scene in the mid nineties and their blend of skittish, interwoven trip hop beats coupled with Lou Rhodes folky, shrill vocals aligned them firmly with the prominent Bristolian sound of Massive Attack and Portishead. Elements of drum and bass, jazz and dub also featured in their music, elevating their sound and making them stand out. ‘

Trans Fatty Acid’ from their 1996 eponymous debut was given the remix treatment by Austrian DJ/producer duo Kruder and Dorfmeister, reknowned for their epic, down-tempo sound. Tracks like ‘Gorecki’ again from their debut album, inspired by Henryk Górecki’s Third Symphony and ‘Gabriel’ from 2001’s “What Sound” showcase a classical leaning and they remain a tantalising live prospect. They play Birmingham’s Academy2 on October 21st.

Check out Lamb’s single ‘Moonshine’, and grab tickets from the link above: 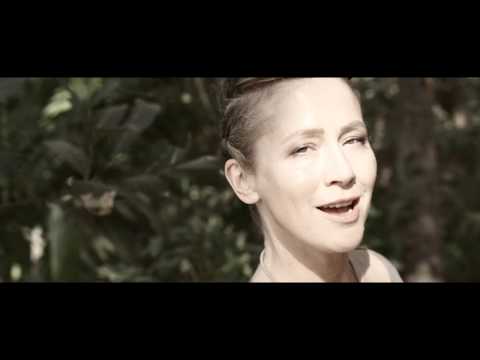