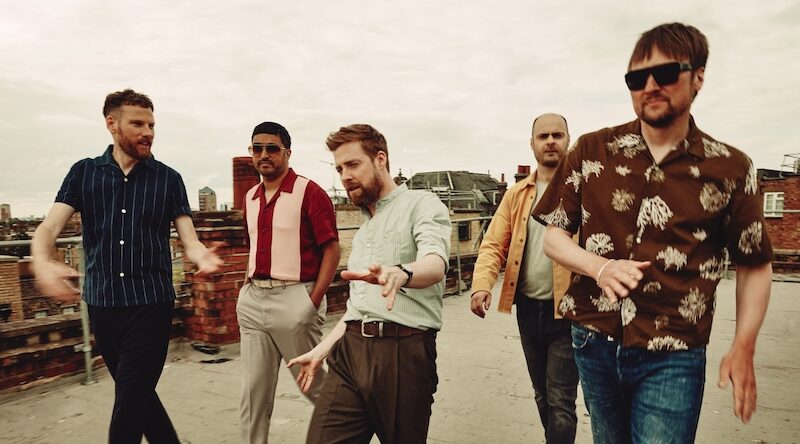 Two of noughties indie rock’s most successful bands, Kaiser Chiefs and Razorlight, are hitting the road in the new year for a string of arena dates.

No, you’ve not read the date wrong – this isn’t an NME Rock & Roll Awards show from 2004. Yorkshire indie pups Kaiser Chiefs are celebrating the release of their seventh studio album with a tour of some of the UK’s biggest arenas, but they’re not doing it alone. In support are fellow scruffy upstarts Razorlight, making it an indie connesseur’s wet dream of a gig. Those in the Midlands will get to enjoy both bands at Arena Birmingham on Saturday, January 25th.

The Kaisers are about to release new record Duck, which sees their popularity continue to soar on the back of Ricky Wilson’s judging stint on The Voice. With a sizeable back catalogue behind them, and two all-out behemoths in the shape of ‘I Predict A Riot’ and ‘Ruby’, the Yorkshire rockers have become one of the live circuit’s most dependable and enjoyable bands.

Equally as adept are Razorlight. The angular four-piece, now essentially tousle-haired frontman Johnny Borrell and a revolving door of supporting musicians, roared back into the mainstream in 2018 with the solid Olympus Sleeping. Just like Wilson and co, Borrell’s boys have quite a back catalogue – expect the floor-filling ‘In the Morning’, lamentable ‘America’, haunting ‘Golden Touch’ and rollicking ‘Rip It Up’ to echo around the arenas.

Tickets for the dates are on sale now. Kaiser Chiefs and Razorlight play: