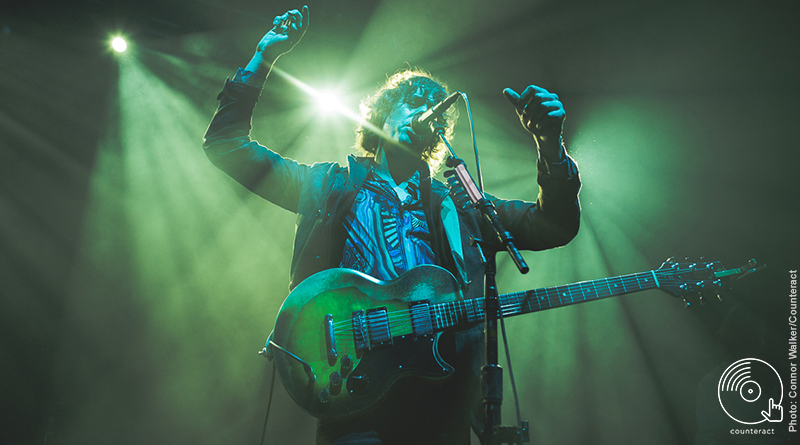 Razorlight returned to the Midlands on Monday 10th December with a set that showed off their sizeable hits and questionable shirts.

It’s probably fair to say that opening band RedFaces were playing riffs in their high chair when Razorlight first came to prominence, but they’ve certainly done their homework. Every track from the Sheffield scamps has tinges of the noughties indie boom, with the likes of ‘Take It Or Leave It’ and ‘Messed Up Feeling’ replete with gorgeous harmonies, Cribs-esque guitar noodling and expansive choruses. They make for entertaining company, too, singer Harry Lyon a doleful but droll figure reminiscent of fellow Yorkshire compatriot Alex Turner. Let’s just hope he doesn’t move to LA and begin writing songs about non-existent moon-based hotels. 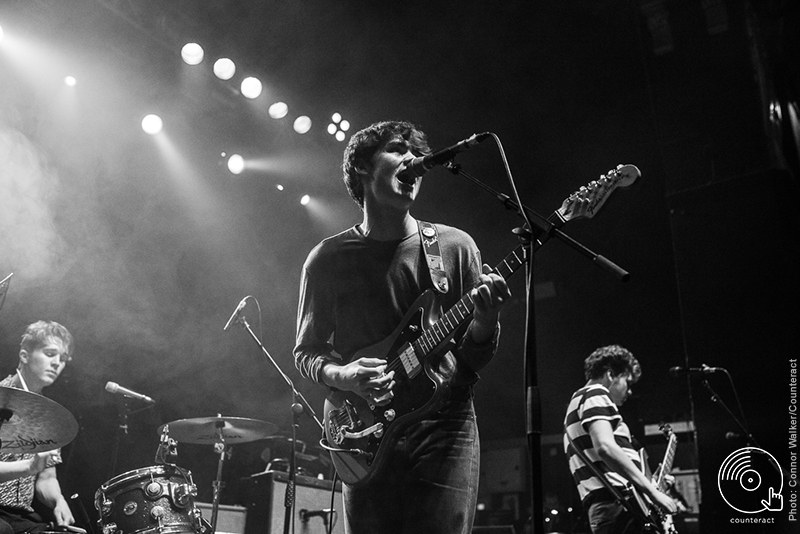 For a man previously notorious for his controversial way with a soundbite, Razorlight’s Johnny Borrell isn’t one for talking. When he does offer Birmingham a morsel of conversation, it’s delivered with a mixture of rarefied eloquence and anxious humility, like a nervous schoolboy about to give his debut performance in the Christmas talent show. However, in truth, Borrell has enough catchy hooks to let the songs speak for themselves – opening with the scrappy motif of ‘Rip It Up’, the bulging Birmingham crowd pogo up and down in reckless abandon. This bullish attitude then bleeds straight into the chugging, sun-tinged melodies of ‘In the Morning’. Two songs in and even the most cynical of attendee is reminded of Borrell’s brilliance. 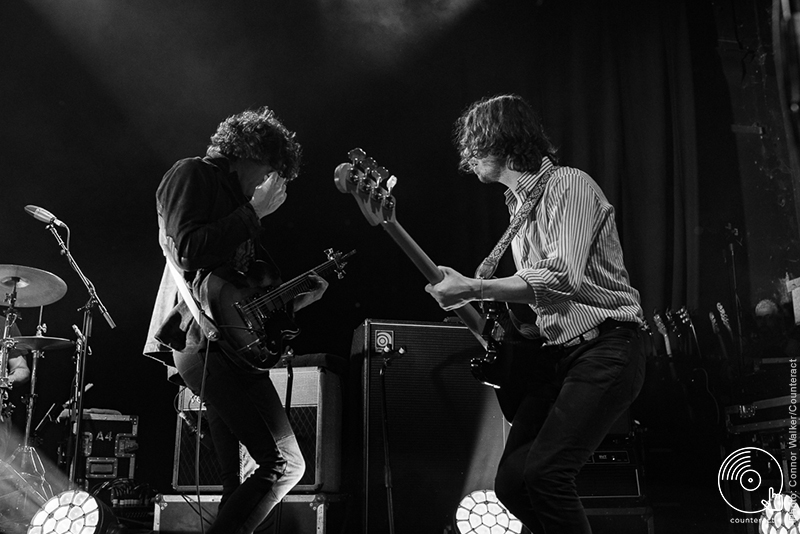 It’s not all about old classics, though, and Razorlight’s recent record Olympus Sleeping has enough youthful brio and soaring riffs to ensure it more than matches their previous cuts. ‘Japanrock’ gives Borrell a chance to let loose, thrusting around the stage and spitting out breakneck choruses over a fuzzed-up riff. ‘Brighton Pier’ is buoyed by a twinkling arpeggio reminiscent of Paul Simon’s ‘Me and Julio Down by the Schoolyard’, while the title track and the pummelling ‘Sorry?’ are sinewy slabs of nostalgic, rich melodies. 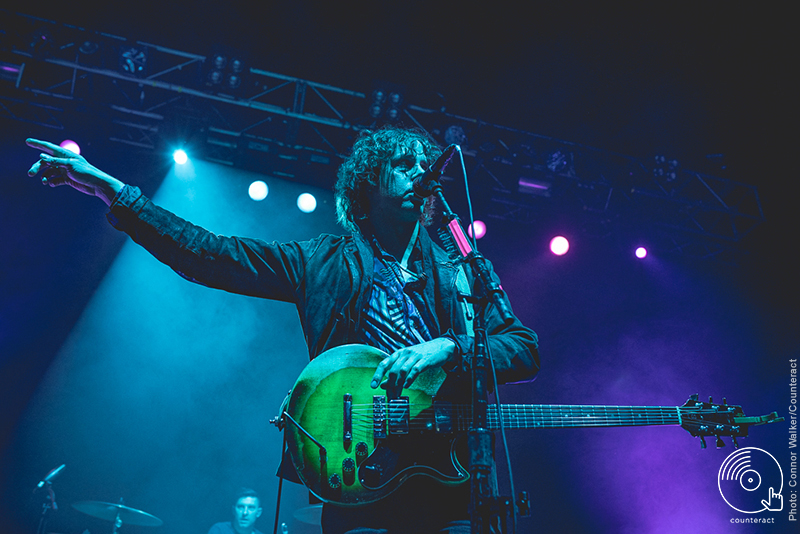 With the benefit of hindsight, it’s hard to fathom – Borrell’s reported herculean ego aside – just why Razorlight’s fall from grace was so damning. Over the course of 90 furious minutes, the sheer breadth and quality of their hits belies the band’s brief shelf life. ‘I Can’t Stop This Feeling I Got’ is breezy and contemplative, ‘Vice’ and its harmony-laden chorus soar and ‘Before I Fall to Pieces’ remains a glorious, up-tempo number fit for any indie dancefloor. Even ‘Wire to Wire’, the hitherto pretentious pomp stomp from 2008’s maligned Slipway Fires, is greeted like an old friend, with some ardent fans even holding up candles in honour of the video’s pyro themes. 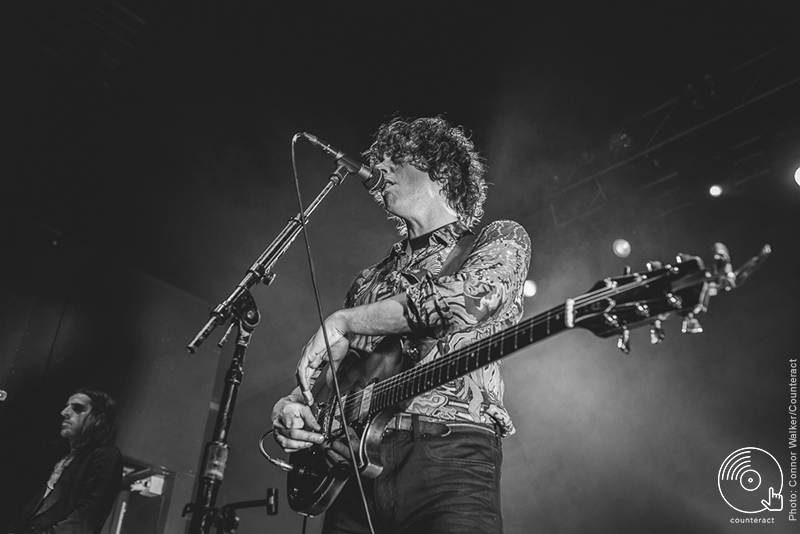 Borrell is a tad greyer around the eyes and a little mousier around the hair, but by and large he remains unchanged since his mid-noughties heyday. With himself and his band dressed like they’ve just nipped into the nearby COW, they plow through the stop/start jitters of ‘In the City’, the reflective ‘Somewhere Else’ and the closing anthemics of ‘America’. As Borrell flicks back his sweat-riddled curls and bids Birmingham a fond farewell, the crowd have been successfully transported to a time where Topman only sold cardigans, angular fringes were the cut of the day and iPhones were a distant memory. Long may it reign.