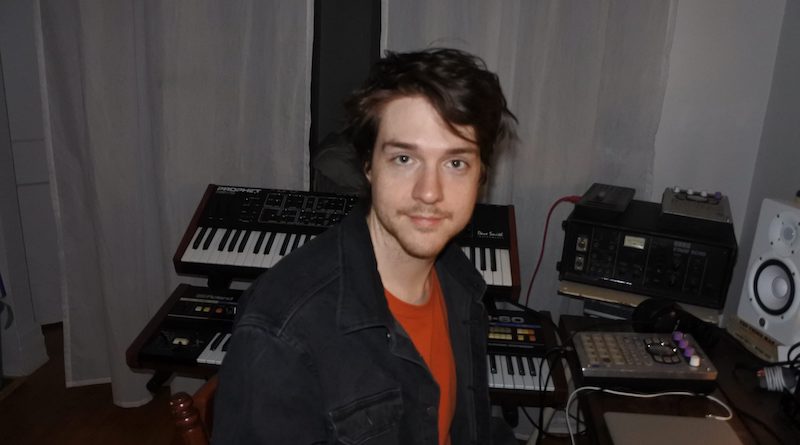 The musical project of Mac Demarco’s former guitarist, Peter Sager, continues in the form of Homeshake. It’s impossible not to feel a burning curiosity towards the fourth album along with the live tour happening sooner than you think.

This year brought the first bout of new creations from Homeshake in two years and it’s clear Sager has kept to the same ultra-chill vibes that throw you into a bubble where you don’t want to escape. Every gig ticket feels like a private invitation into the inner musings of Sager with every delicate note from the electronic keyboard representing a different emotion.

Somehow Helium suits the moments you want to do absolutely nothing, zone out, have a clearout, feel like yourself, ponder deeply, get to work; all at once. Sager’s high, soft notes are back with the same dreamy sound you can still bop to like you just woke up to your favourite song, 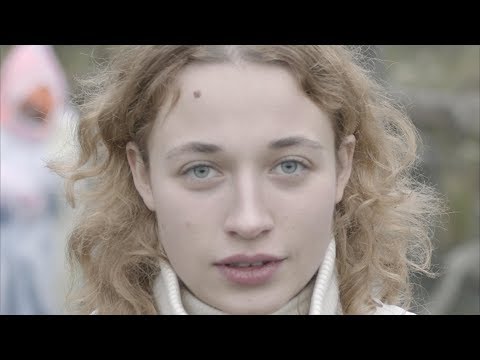 One thing we can expect is for Homeshake’s UK dates to carry a little more confidence than their recent European shows did when Helium was their newest material. Even Sager needs to shuffle a few things around to feel they’re giving fans their best:

Prepare to be hypnotised and happy about it. Homeshake are playing the following dates in May, including a date at the Hare & Hounds on the 22nd. Tickets are available now.