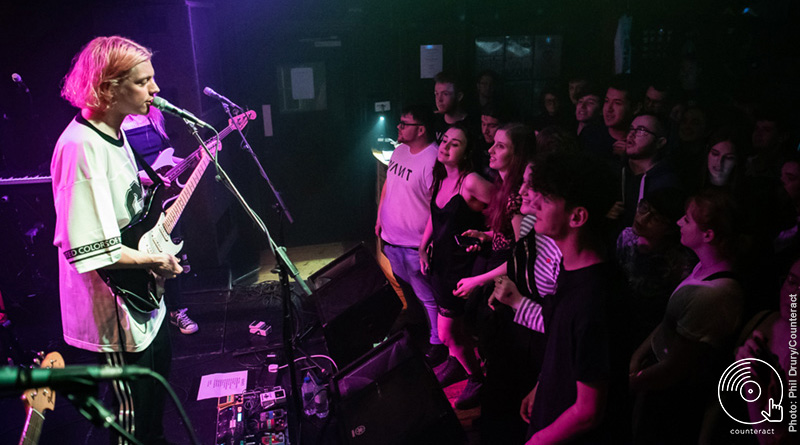 Following a year and a half “indefinite hiatus” VANT have returned, Mattie Vant still very much at the helm, but this time he’s rocking new tunes, pink hair and a new backing band – including Superfood’s Alice Costelloe on bass. Their return tour saw them playing the intimate second room at the Hare & Hounds on what transpired to be a warm Wednesday evening in Kings Heath.

Opening the stage on this tour we saw Magnetic Spacemen, making their UK debut in terrific fashion. Where the crowd lacked in energy, the band did not as the frontman bounced from either side of the stage and made his way into the audience, shredding his custom made Telecaster in the process. Snapped strings and a slow-growing crowd didn’t falter the band as they burned through the grungey set featuring standout tracks ‘Mold’ and ‘Ostrich’. 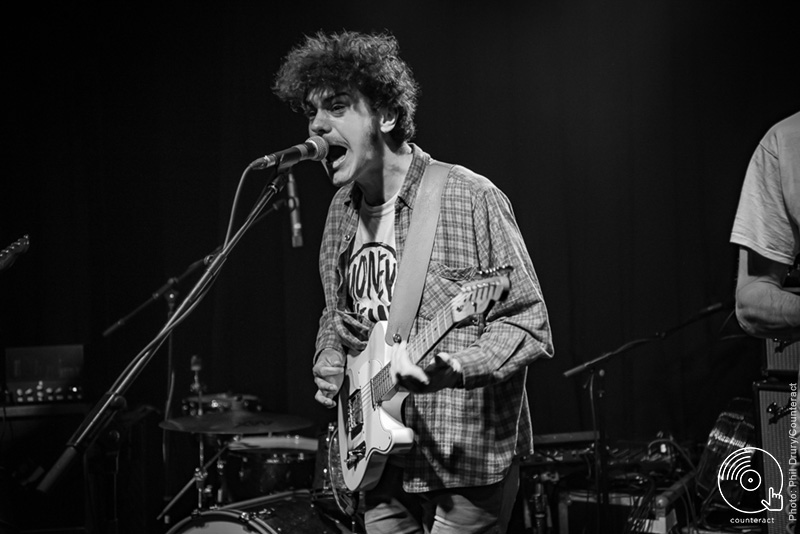 A short wait later and Mattie, the brains behind VANT, arrived on stage unaccompanied with acoustic renditions of ‘Time & Money’ and a stripped piano version of ‘Karma Seeker’. It’s easy to forget when listening to their music that they’re more than just another punk band – at least it was until the release of new material ‘Propaganda Machine’ and ‘Exoskeleton’ – but with these new experimental tunes and the acoustic openers under his belt, Mattie Vant displays his incredible range as an artist. Adoring fans have clocked onto this and welcome him on stage with their arms wide open, singing along to every word as though he never left. 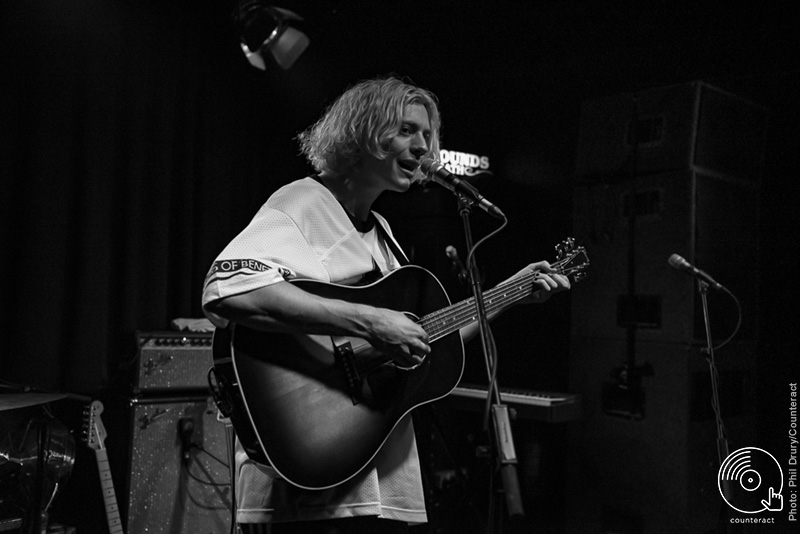 As his band joined him on stage, VANT began to power through the show playing all the old favourites ‘Birth Certificate’, and ‘Parking Lot’ through to ‘The Answer’ and ‘Do You Know Me?’. So much so, it almost felt like it was over before it has even begun. 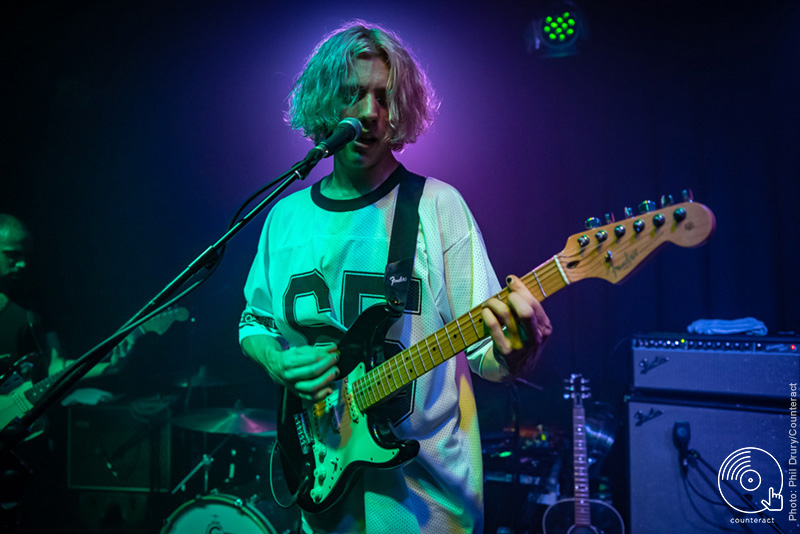 This was made up for by an encore of an abridged version of ‘Parasite’ that attributed the song to its inspirer ‘Johnny B. Goode’ and was shortly followed by the ever-catchy tune ‘Fly-By Alien’. From the first moment to the very last second, Mattie Vant and his new band held the crowd in their hand and rightfully so.