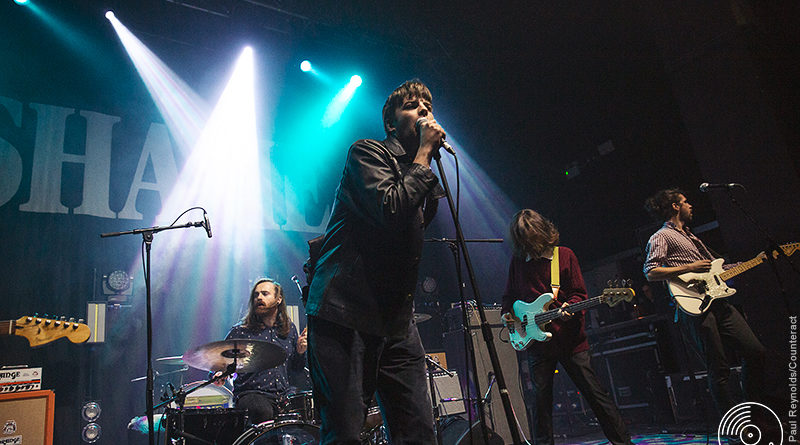 Dublin post punk newcomers Fontaines D.C. have announced details of their long awaited debut album, along with their biggest UK tour to date

Is it too real for ya?

Dublin newcomers Fontaines D.C. have finally announced their debut album, Dogrel, which is set for release this April.

They’ve already impressed with a series of sought after AA side singles, as well as heading out on a mammoth tour with Shame and selling out their own headline tours in December 2018 and April 2019 respectively – but Fontaines D.C. show no signs of slowing down. They’re set to continue in the same vein with ten UK dates this November, and such is the popularity of the band, the O2 Institute Birmingham date sold out instantly and was upgraded to the 1,500 capacity main room. 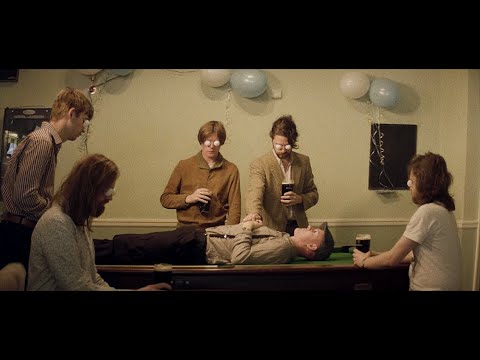 With the best bands, it seems to happen fast. The trajectory is steep, the progression seemingly preordained, inexorable. Assembling whilst still at college in Dublin a mere three years ago, from the ruins of early nowhere bands, and having discovered a shared love of poetry and a common zeal for authentic self-expression, the evolution of Fontaines D.C. has been swift, sure and seemingly effortless. Catch them on their meteoric rise, before it’s too late.

Dogrel will be released on 12th April 2019 via Partisan Records.

See below for the full list of newly announced dates: